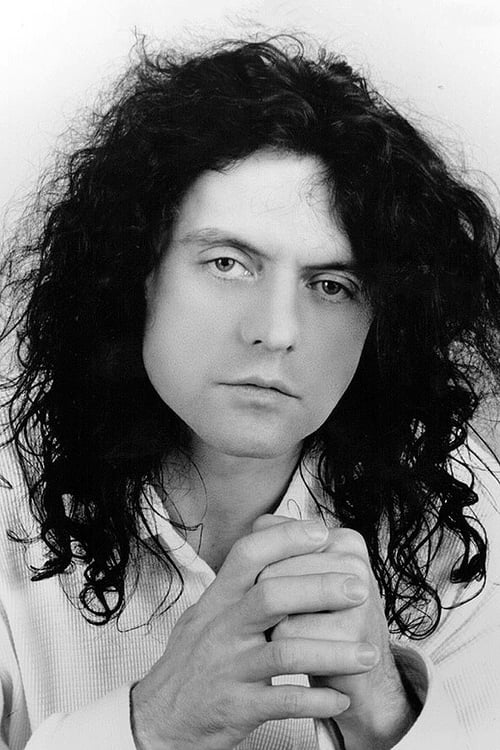 Tommy Wiseau is an American actor, director, screenwriter & producer. He trained to be an actor at: American Conservatory Theater, Vince Chase Workshop, Jean Shelton Acting Lab, Laney College and Stella Adler Academy of Acting. In 2001 he wrote, produced, directed and starred in The Room (2003), a feature film that received the 2003 Audience Award at the New York International Film Festival. In 2004, he produced the documentary "Homeless in America," which received the 2004 Social Award.

Tommy Wiseau is known for the following movies: 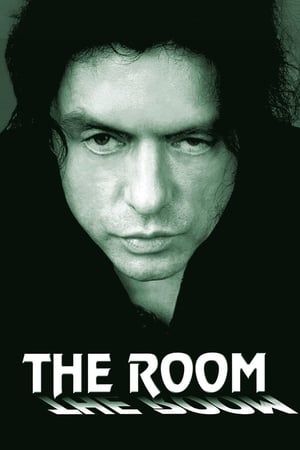 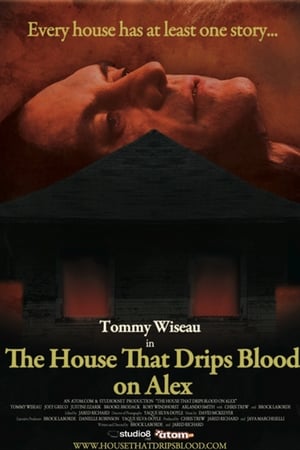 The House That Drips Blood on Alex 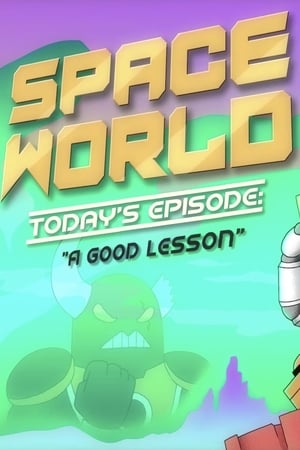 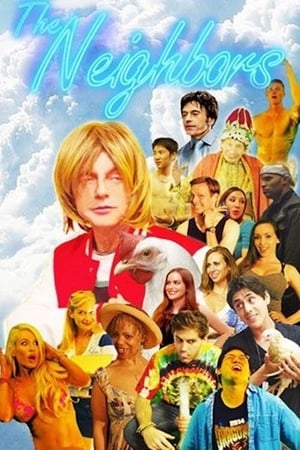 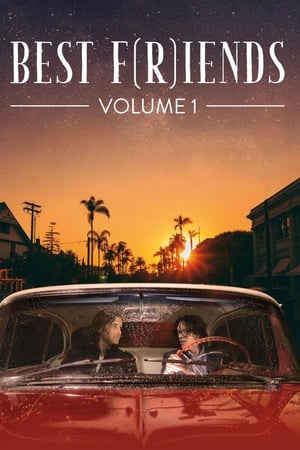 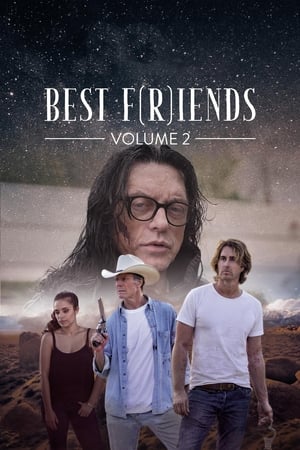 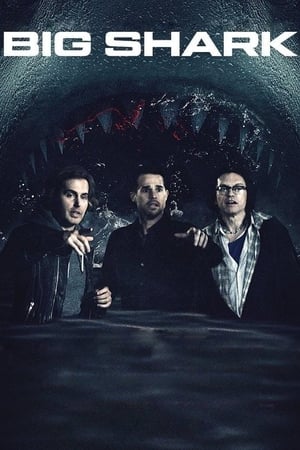 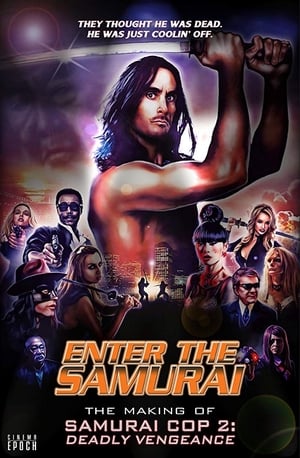 Behind the Scenes of "The Room" 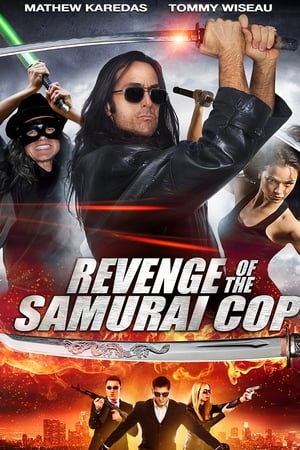 Revenge of the Samurai Cop 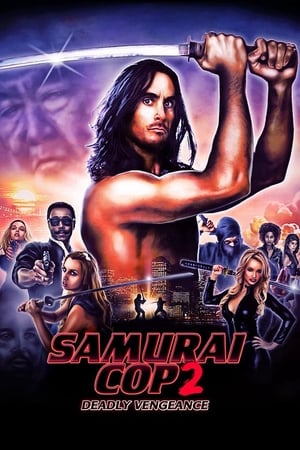 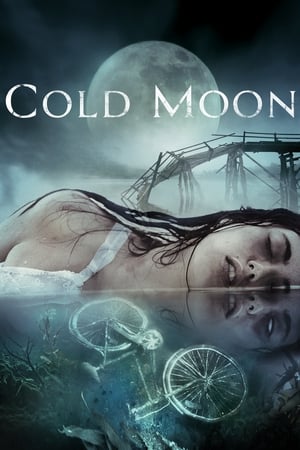 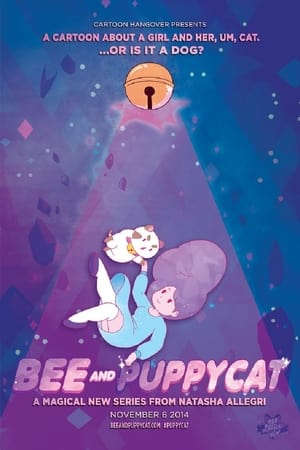 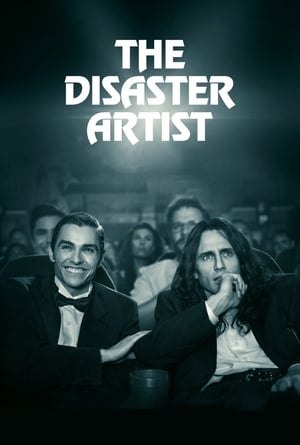 Tommy Wiseau is known for the following tv shows: 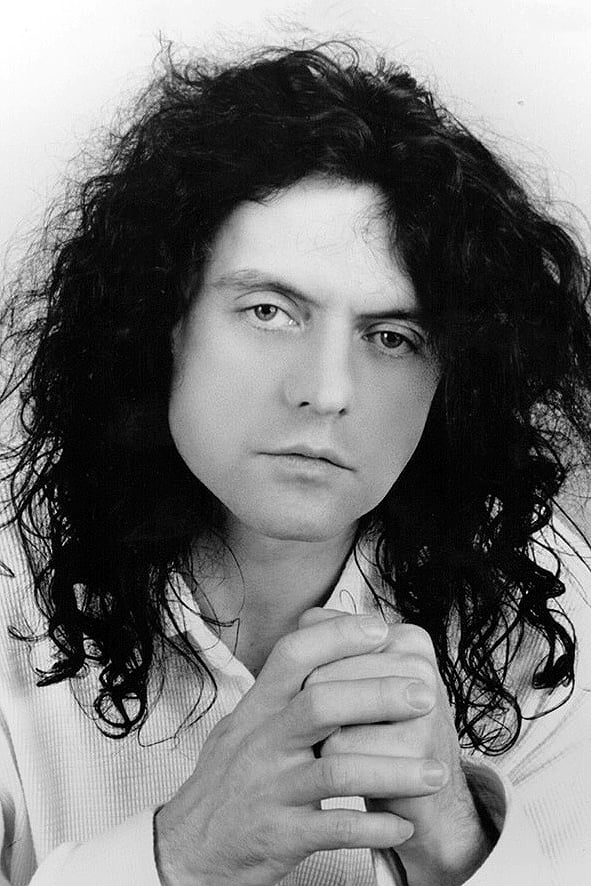 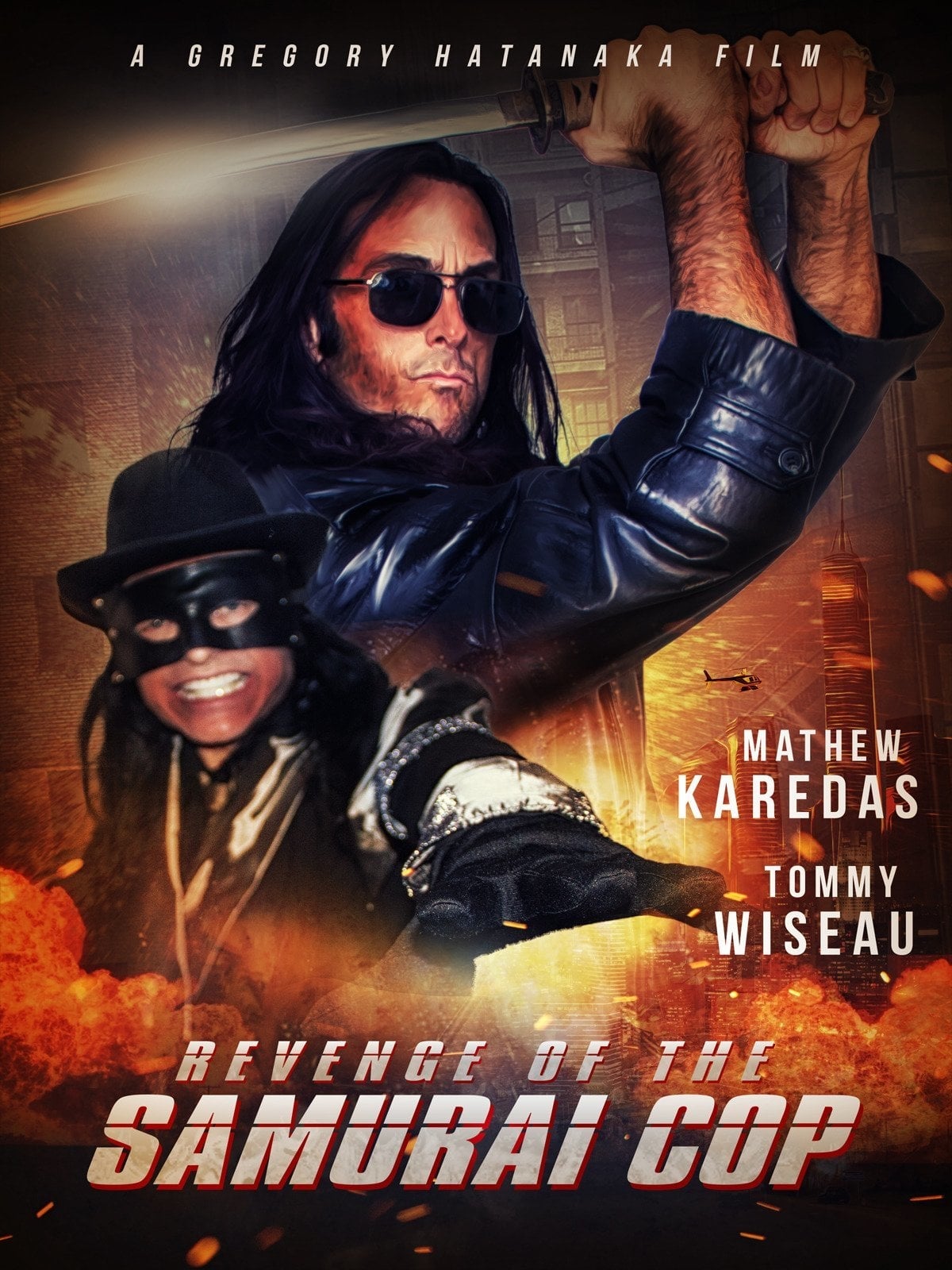