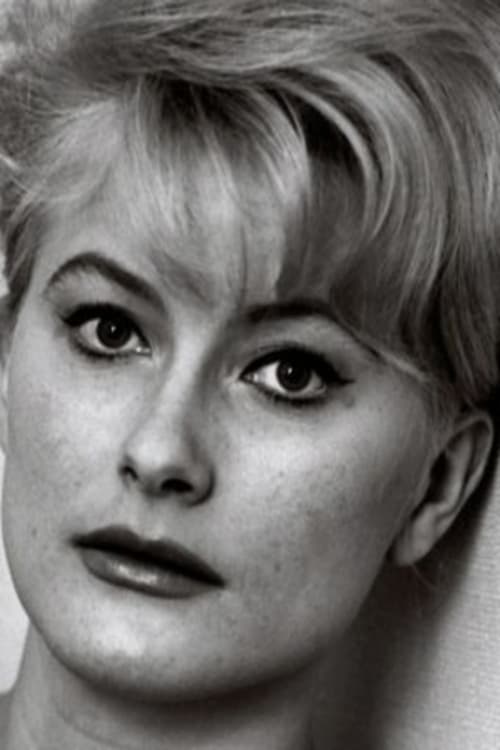 Monica Zetterlund, born Eva Monica Nilsson, was a Swedish singer, stage and screen actress. In her late teens she sang with her fathers orchestra and Ib Glindemanns Big Band. She made her first recordings in 1957 and was discovered by Arne Domnérus 1958. Two years later she toured the U.S. with Thad Jones and Zoot Sims. In 1964, Monica Zetterlund recorded the critically acclaimed jazz album "Waltz for Debby" with Bill Evans. She made her film debut in "Gröna Hund" (1962). Her long career also included the song "En gång i Stockholm" ("Winter City"); a jazz ballad with which she represented Sweden in the 1963 Eurovision Song Contest.

Monica Zetterlund is known for the following movies: 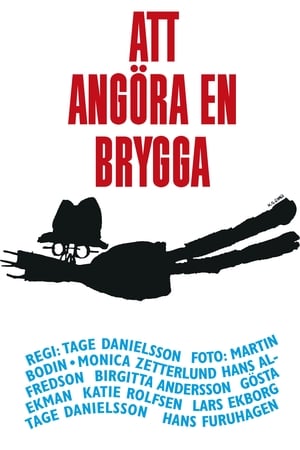 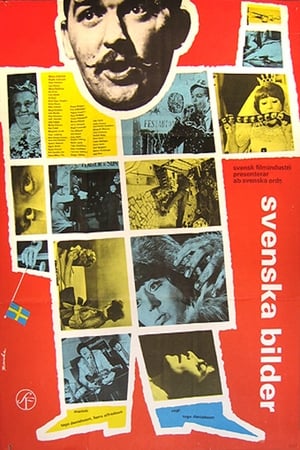 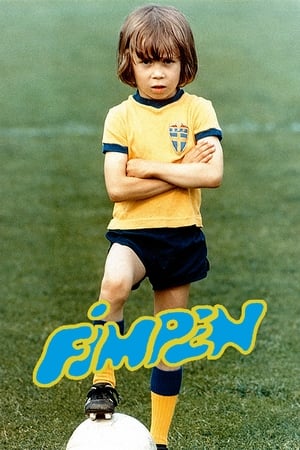 A testimony about her 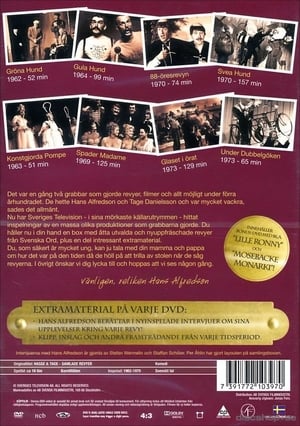 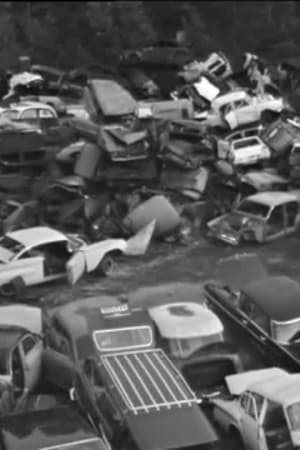 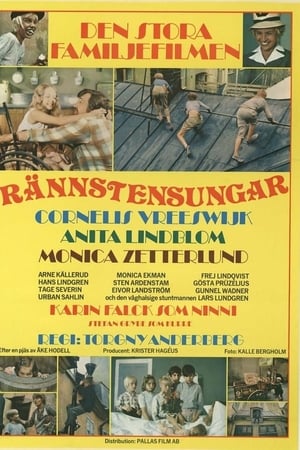 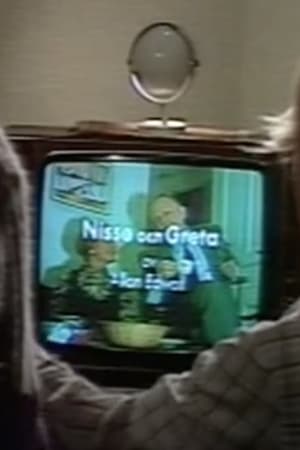 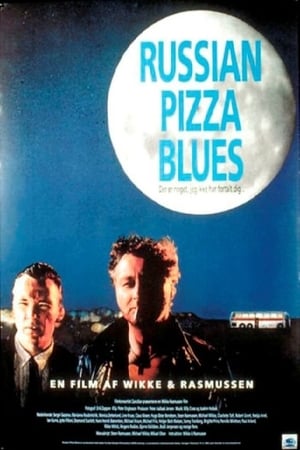 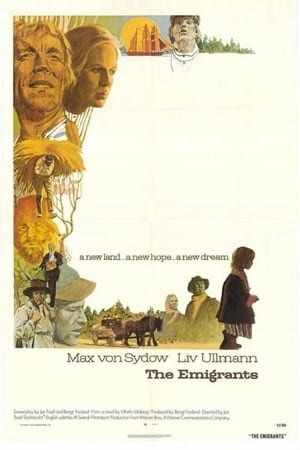 "Without doubt, you are mad" - Tage Danielsson 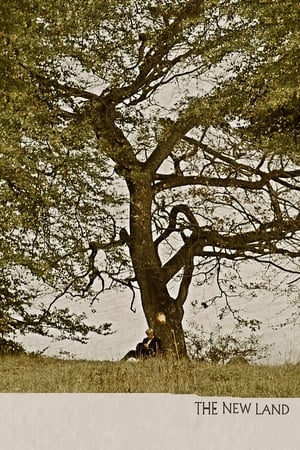 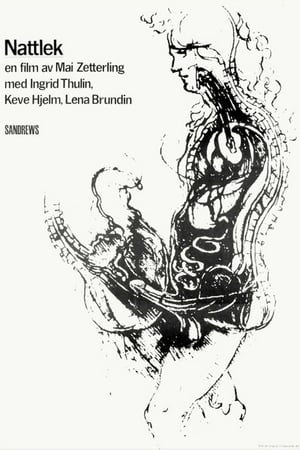 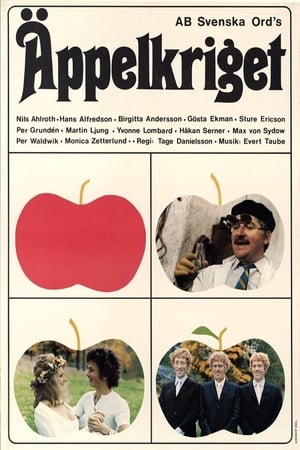 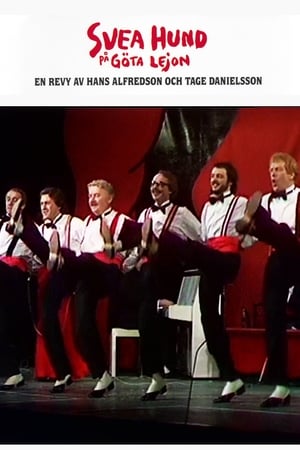 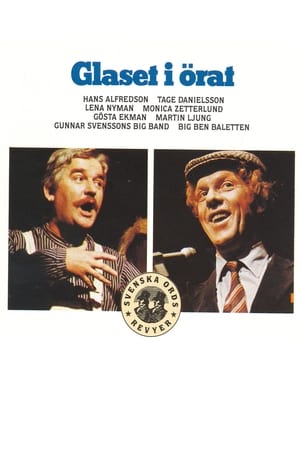 The glass in the ear 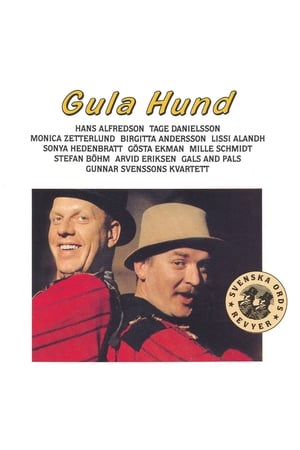 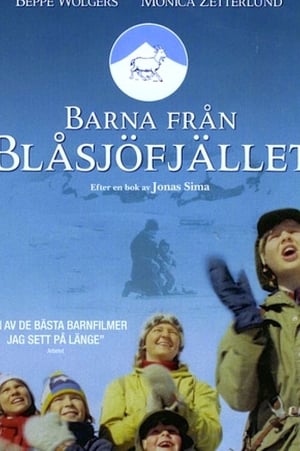 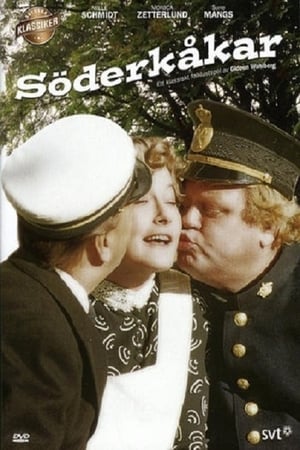 Monica Zetterlund is known for the following tv shows: 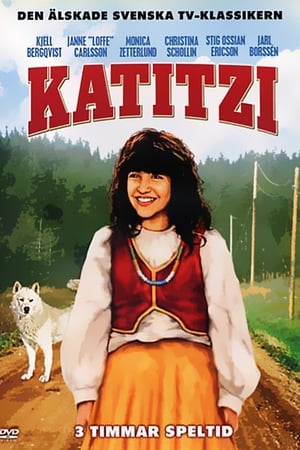 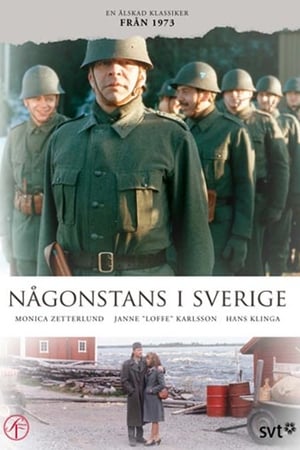 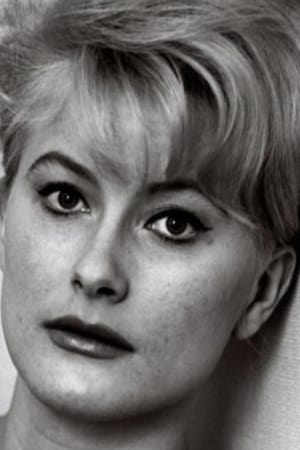