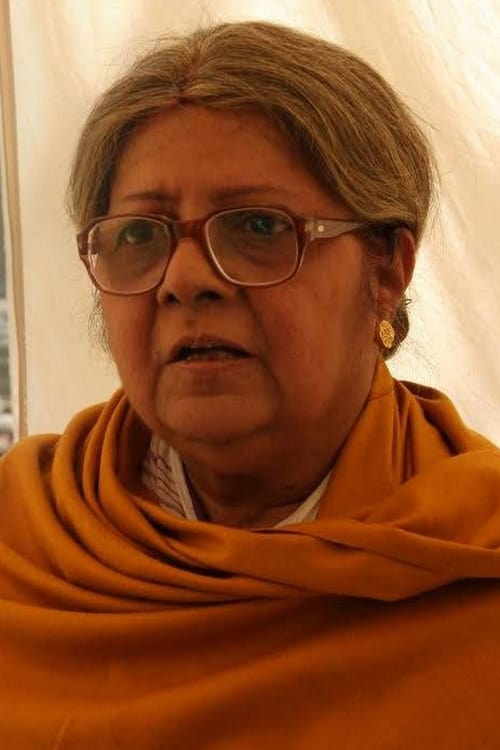 Lily Chakraborty is mainly a Bengali actress who has earned accolades for her natural way of acting skill and has acted in many Bollywood films also.In large number of films she portrayed character roles but has acted as heroine in several pictures as well.She has acted as heroine of one Malayalam film 'Priya' in 1970.She has acted in Bhojpuri films,Assamese films etc also. She used to act in stage plays and in TV serials. Lily Chakraborty was born on August 8, 1941 in Dhaka and her Father's name was Kesab Chandra Chakraborty and Mother was Dipti Chakraborty.Her debut film was as a supporting actress in the film " Bhanu Pelo Lottery' in 1958.She then used to appear continuously in Bengali films like 'Adwitiya,Fuleswari,Mukhjay Paribar,Janani' etc. In 1973 Gulzar directed a sensitive subject 'Achanak' which told the story of an Army Officer who was very handsome, smart and home loving person eagerly returning home after the 1971 war to see his beloved wife.He was shocked to find that his wife was in love with another person.Vinod Khanna was the hero as the Army Officer and Lily Chakraborty was the heroine of this film.Iftekhar acted as a Police Officer and Farida Jalal as a nurse. In 1975 she acted in another film of 'Gulzar' named 'Mausam' which was a super hit film.Sanjeev Kumar, Sharmila Tagore Om Shiv puri etc acted. She acted along with Mallika Sarabhai in 'Mutti Bhar Chawal(75) directed by Surendra Shailaj. In the Super hit film 'Chupke Chupke' in which Dharmendra and Sharmila Tagore were the main pair Lily Chakraborty portrayed the character 'Lata Kumar Srivastav'.Hrishikesh Mukherjee was the director. In another famous film of Hrishikesh Mukherjee in 1977 'Alaap' she acted as one of the heroine as 'Geeta. A. Prasad, wife of Amitabh Bachchan's character 'Alok Prasad'. In 1989 she acted in 'Ek Din Achanak' which was directed by Mrinal Sen in which Shabana Azmi was the heroine. In 1976 she acted in the Satyajit Ray's Bengali film 'Jana Aranya' and later in another Satyajit Ray film 'Shakha Proshaka'. In 1970 she was the heroine of Malayalam film 'Priya' which was directed by Madhu.It was the debut venture of Madhu as a director.Madhu acted as the hero of this movie which was adopted from the novel of C.Radhakrishnan. In 2009 she has acted in the Assamese film 'Basundhara' which got National Award for Best feature film in Assamese.It handled the theme of man-elephant conflicts faced by forest range inhabitants.Director'Producer was Hiren Bora.

Lily Chakravarty is known for the following movies: 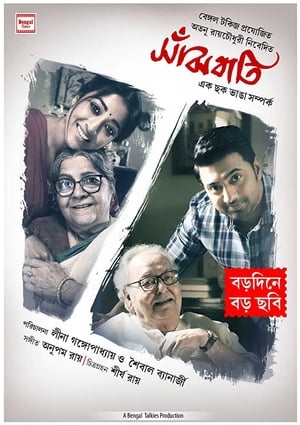 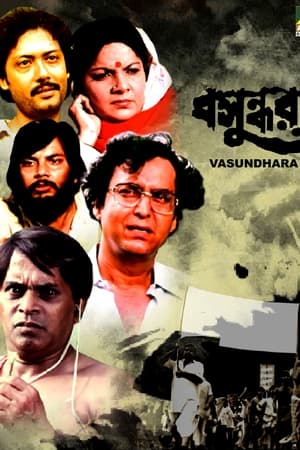 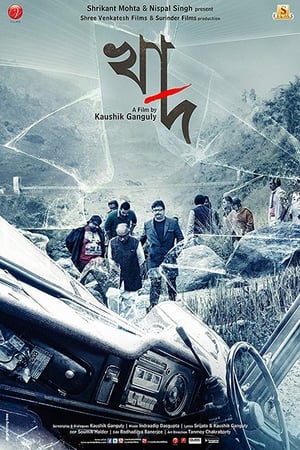 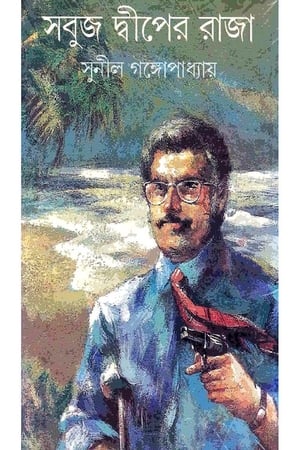 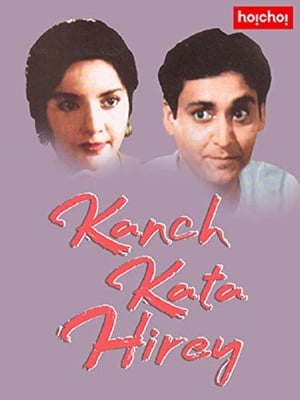 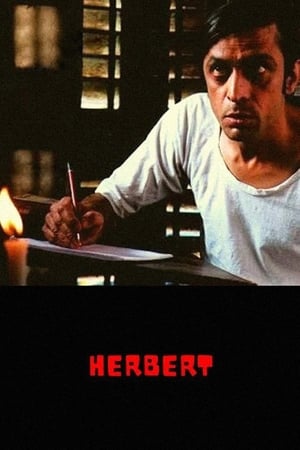 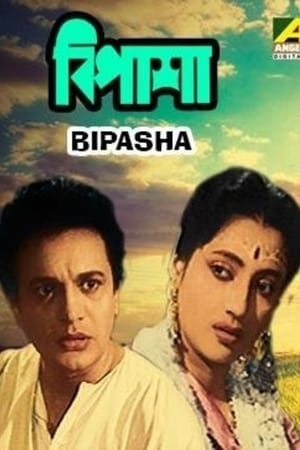 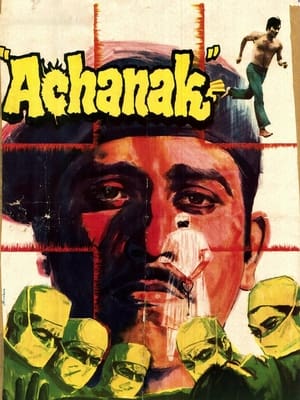 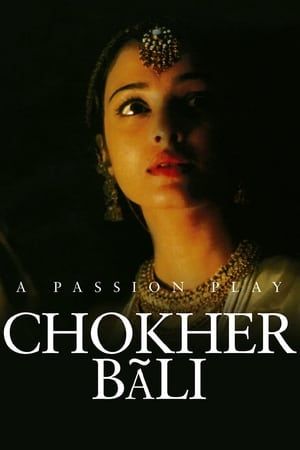 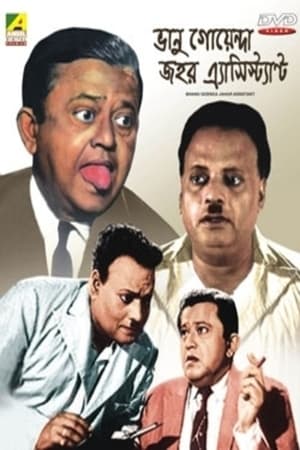 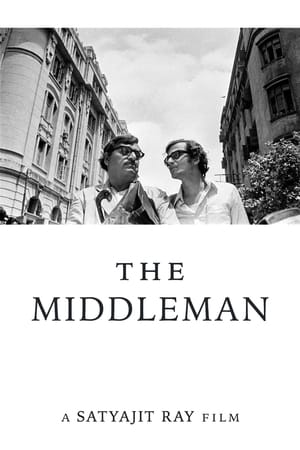 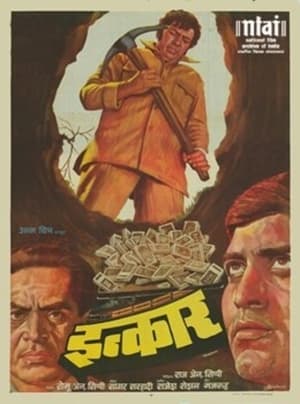 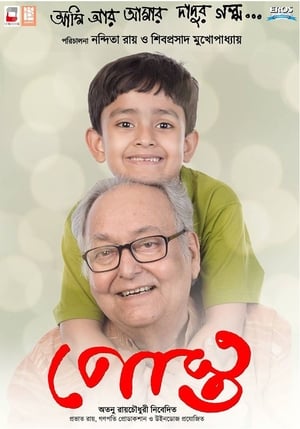 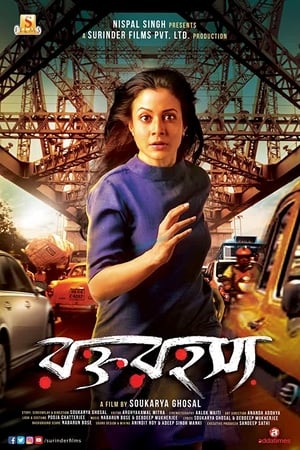 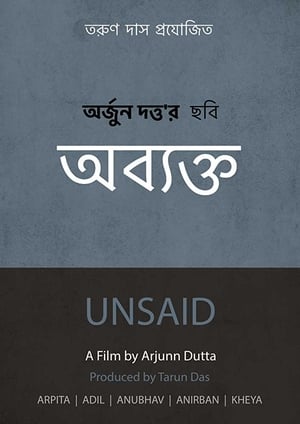 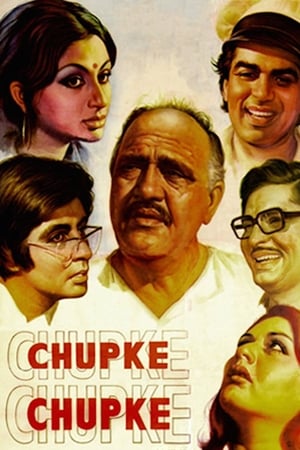 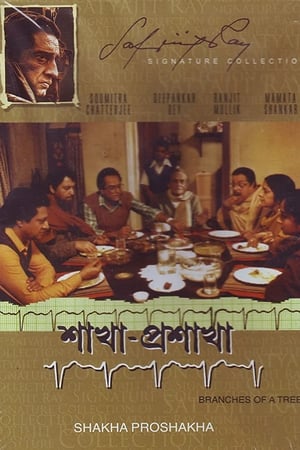 The Branches of the Tree 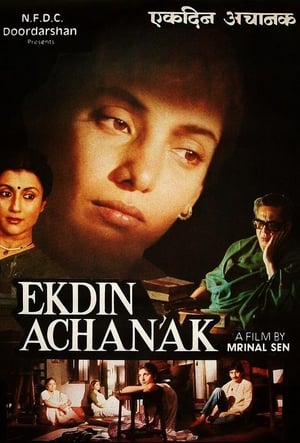 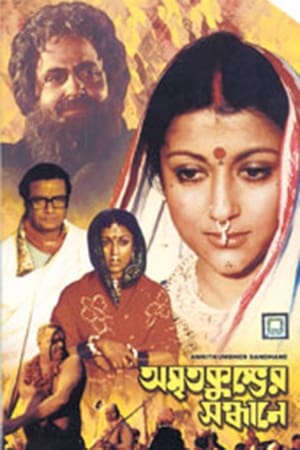 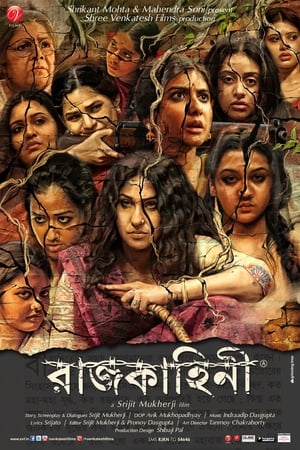 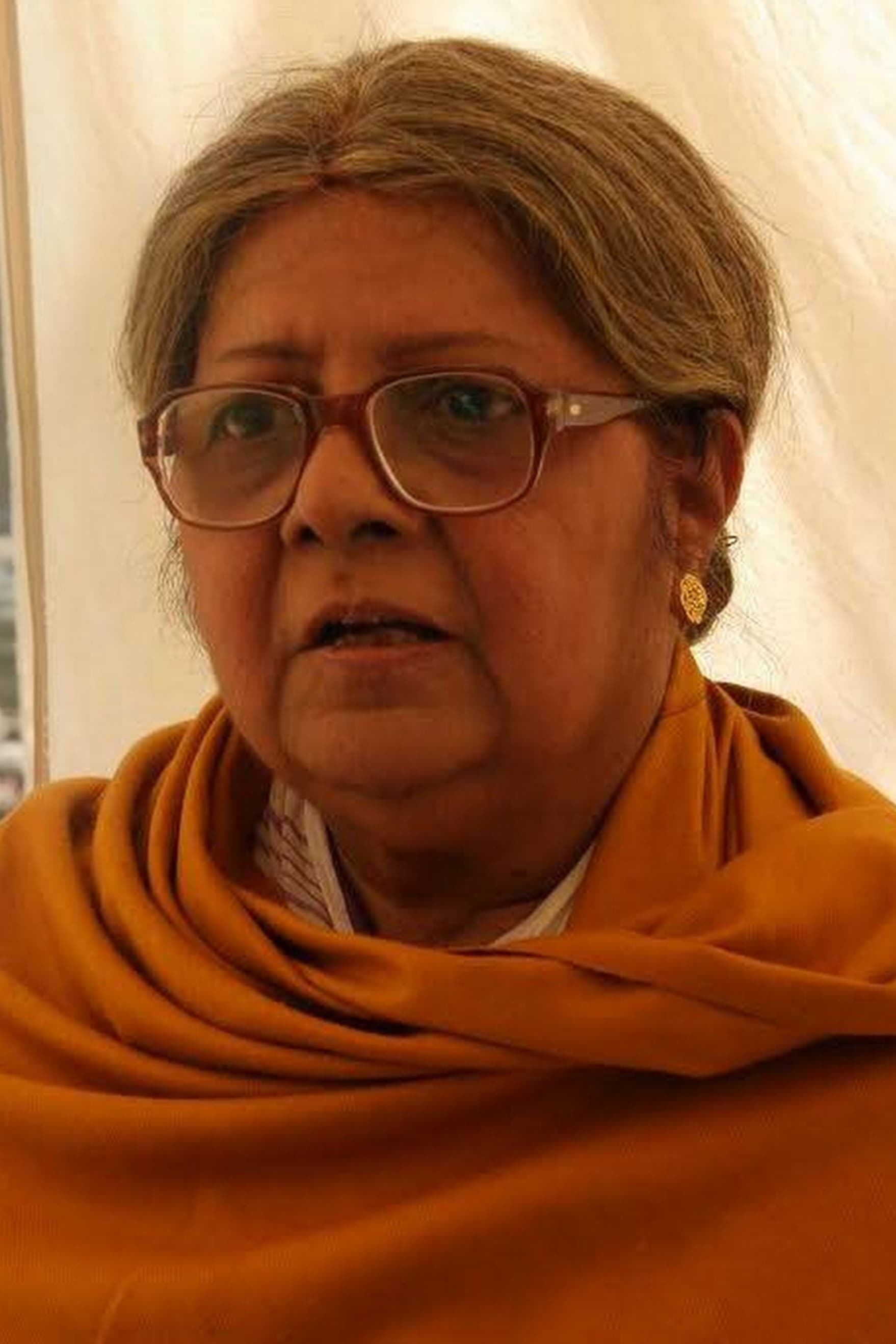