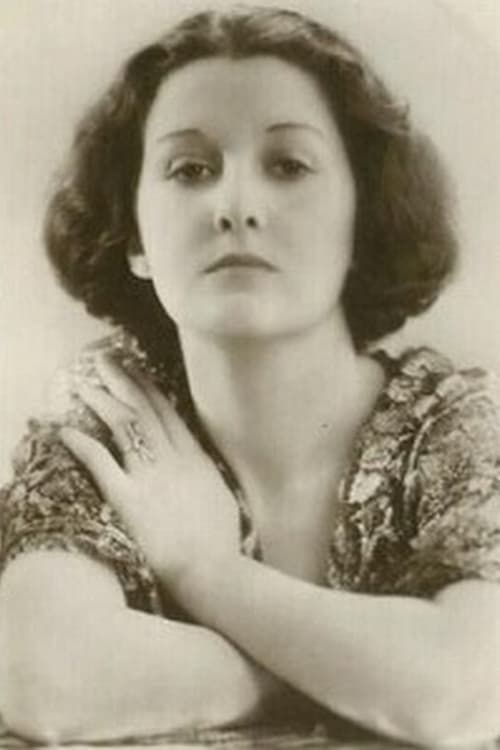 From Wikipedia Anne Grey (6 March 1907 – 3 April 1987) was an English actress, who appeared in 44 films between 1928 and 1939, including some Hollywood films during the late 1930s. She was educated at Lausanne and King's College London. She originally intended a literary career, and to become a journalist but went on stage instead. Her first film experience in 1925 was in a crowd scene in The Constant Nymph but she got second lead in her next picture just two months later. In 1934 she went to Hollywood.

Anne Grey is known for the following movies:

The House of Trent 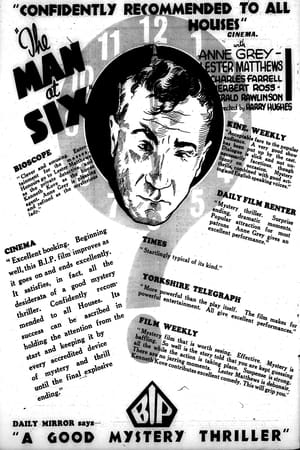 The Man at Six 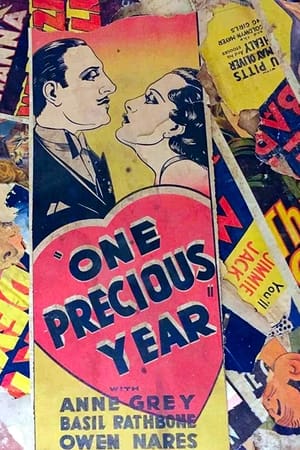 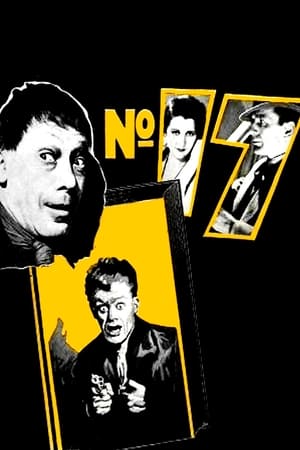 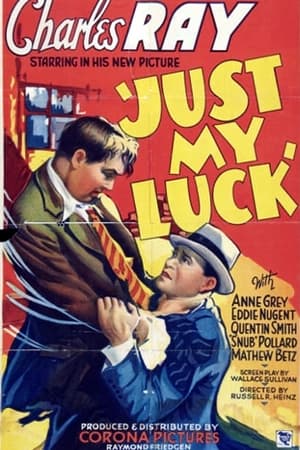 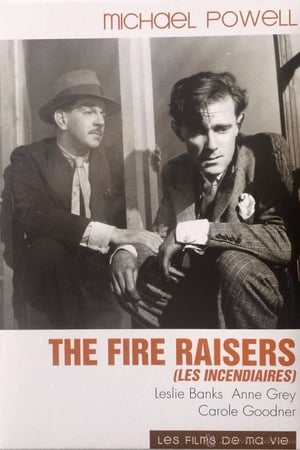 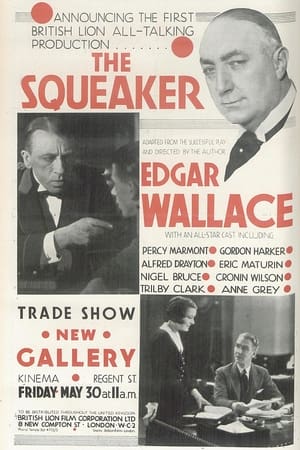 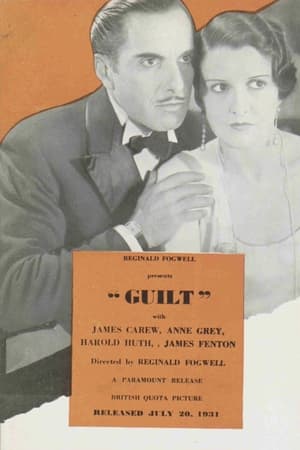 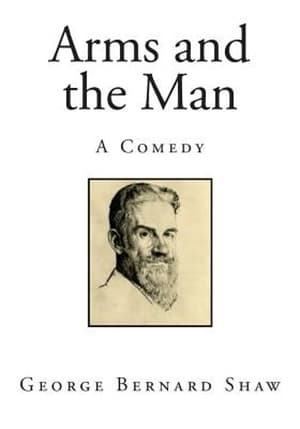 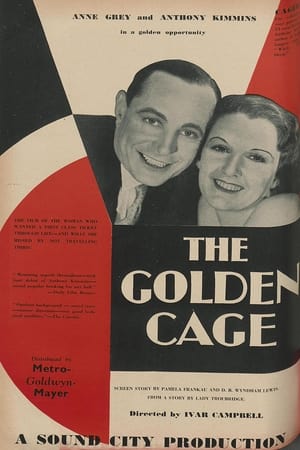 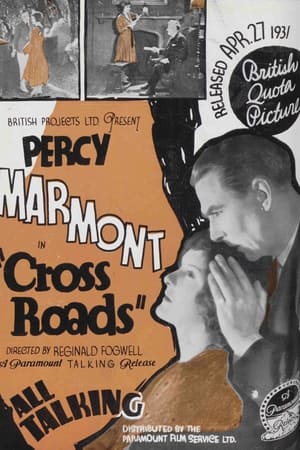 Leave It to Smith 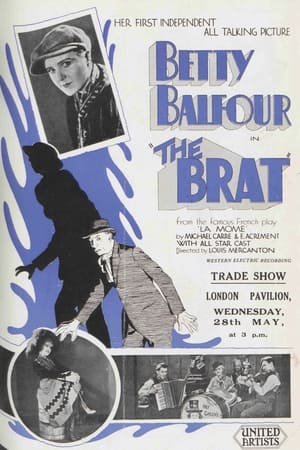 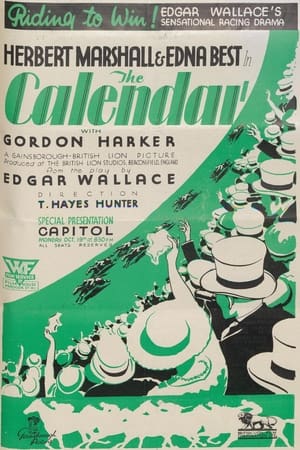 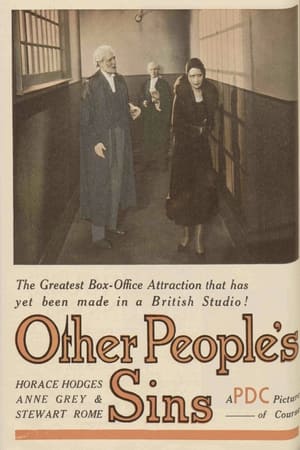 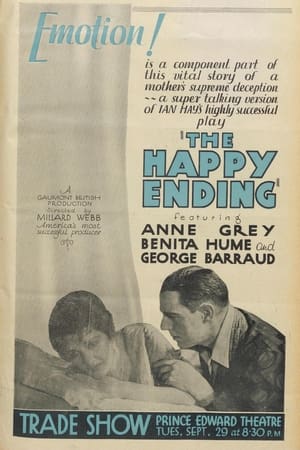 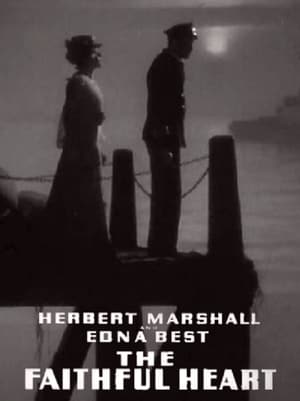 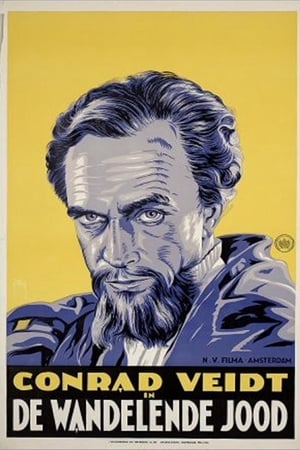 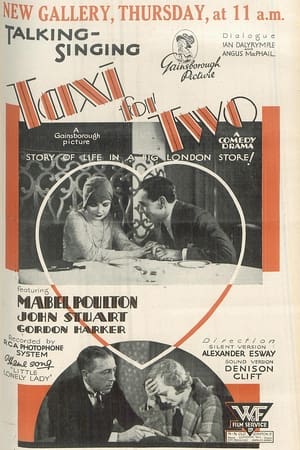 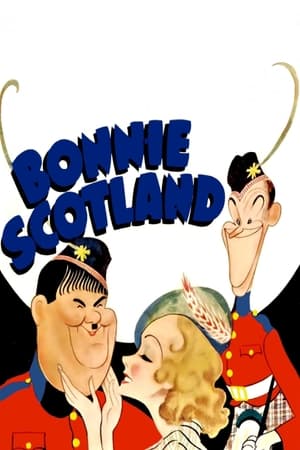 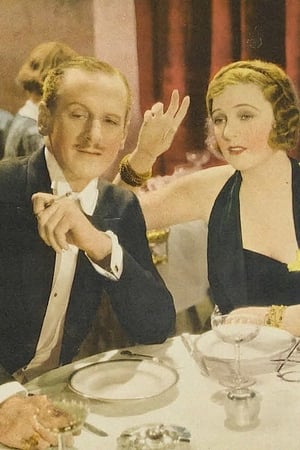 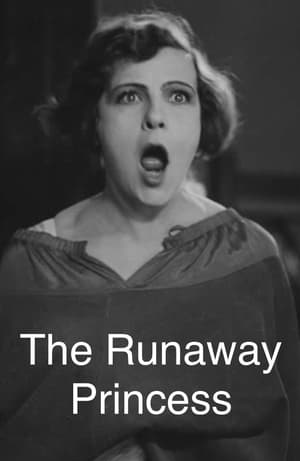 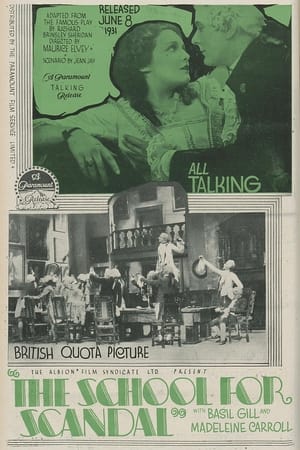 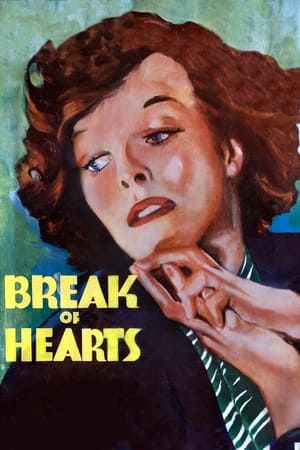 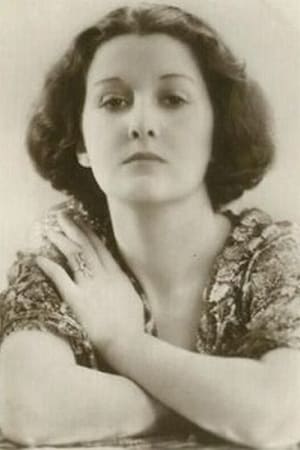