​From Wikipedia, the free encyclopedia Otis E. Young (July 4, 1932 in Providence, Rhode Island – October 11, 2001) was an African-American actor. He was only the second African-American actor to co-star in a television Western, The Outcasts (1968-1969), with Don Murray, the first being Raymond St Jacques who had co-starred on the final season of Rawhide in 1965, as cattle drover Simon Blake. Young played another memorable role as Jack Nicholson's shore-patrol partner in the 1973 comedy-drama film The Last Detail. Young, one of 14 children, joined the U.S. Marine Corps at the age of 17 and served in the Korean War. He then enrolled in acting classes at New York University School of Education where his classmate was the young Louis Gossett, Jr.. He trained at the Neighborhood Playhouse, and worked off-Broadway as an actor and writer in the early 1960s. (He appeared on Broadway in James Baldwin's "Blues for Mr. Charlie," with such notables as Diana Sands, and Al Freeman, Jr..) His first movie appearance was in Murder in Mississippi (1965). In 1983 Young earned his bachelor's degree from L. I. F. E. Bible College in Los Angeles and became an ordained pastor, eventually serving as senior pastor of Elim Foursquare Gospel Church in Rochester, New York, from 1986-1988. He taught acting classes at School Without Walls, a college-like alternative public high school in Rochester, from 1987 through 1991. In 1989 he joined the faculty at Monroe Community College in Rochester; he remained there as a Professor of Communications and head of the Drama Department until his retirement in 1999. Otis Young suffered a stroke in Los Angeles and died in 2001. He was survived by his (second) wife, Barbara, and his children, Saudia Young, Lovelady Young, El Mahdi Young, and Jemal Young. Description above from the Wikipedia article Otis Young, licensed under CC-BY-SA, full list of contributors on Wikipedia.

Otis Young is known for the following movies: 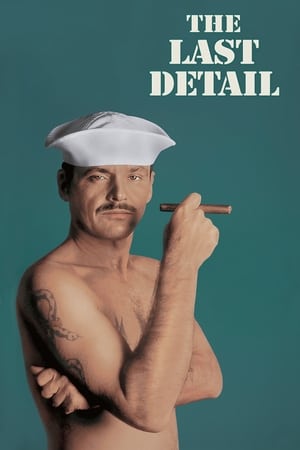 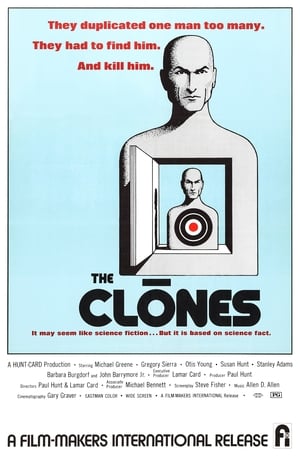 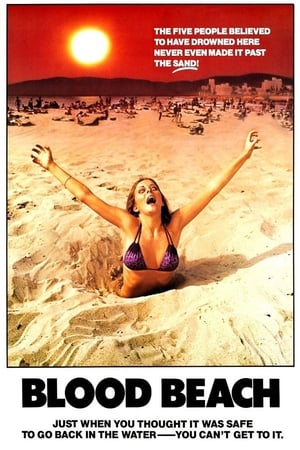 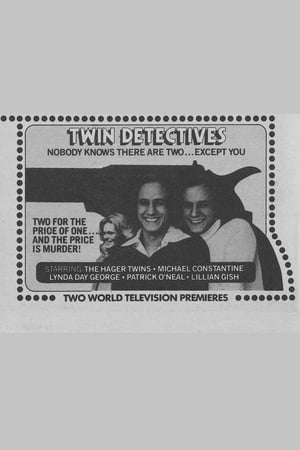 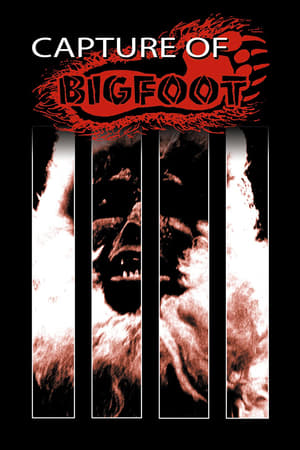 The Capture of Bigfoot 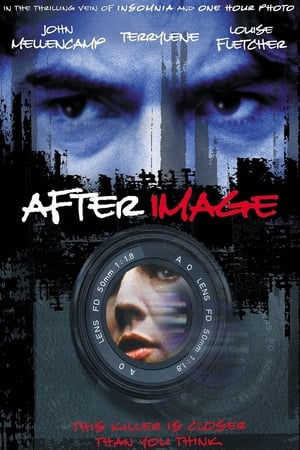 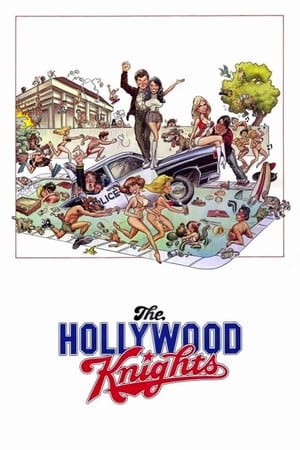 Otis Young is known for the following tv shows: 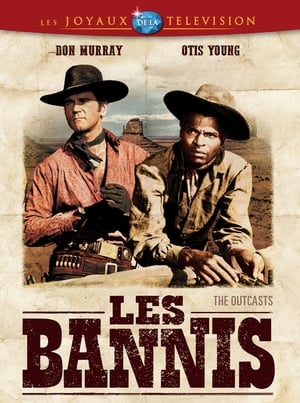 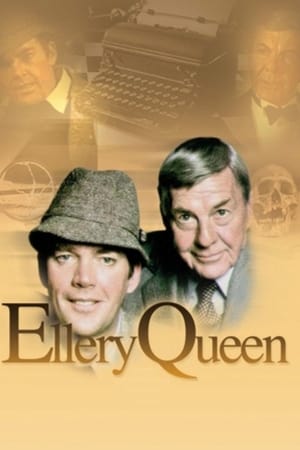 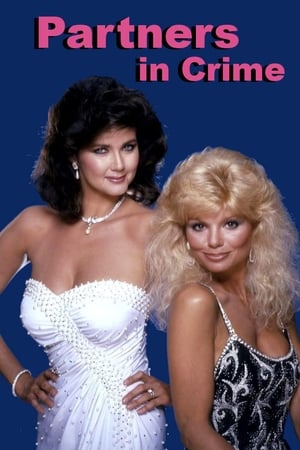