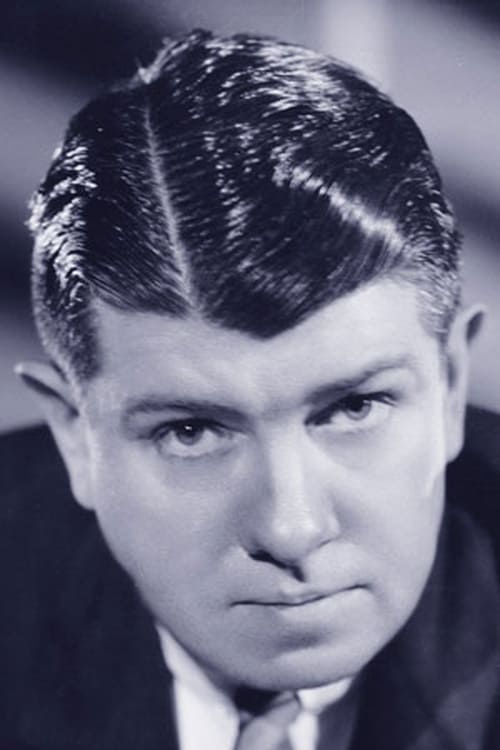 Travis Banton (August 18, 1894 – February 2, 1958) was an American costume designer. He is perhaps best known for his long collaboration with actress Marlene Dietrich and director Josef von Sternberg. He is generally considered one of the most important Hollywood costume designers of the golden age.

Travis Banton is known for the following movies: 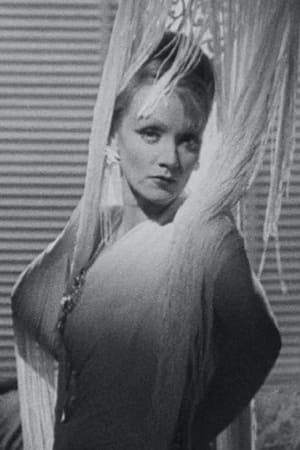 The Fashion Side of Hollywood 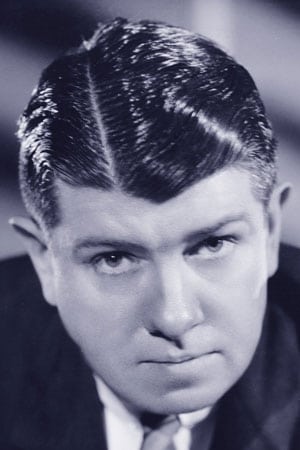