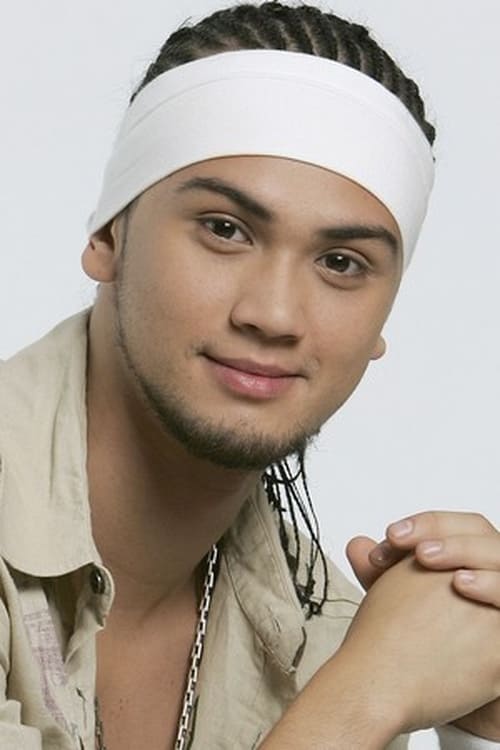 From Wikipedia, the free encyclopedia. Billy Joe Crawford (born May 16, 1982) is a Filipino-American recording artist, singer-songwriter and philanthropist. Crawford is multilingual, being fluent in two Philippine languages, his native Tagalog as well as Cebuano. His second language is English and he is conversational in French. Crawford not only lived in New York City, USA, but also in Paris for five years and for one year in London. He currently resides in Los Angeles as of 2007. In 2008, he went to Manila to host Pinoy Dream Academy's uberture. He has also hosted the prestigious Miss Earth 2008 held in the Philippines. He is now a talent of ABS-CBN and was seen in Pilipinas Got Talent as one of the two main host together with Luis Manzano. Description above from the Wikipedia article Billy Crawford, licensed under CC-BY-SA, full list of contributors on Wikipedia.

Billy Crawford is known for the following movies: 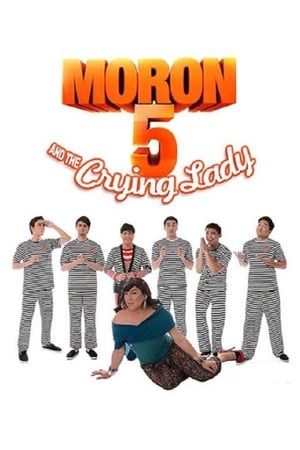 Moron 5 and the Crying Lady 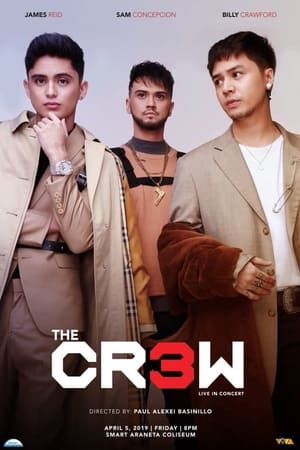 The Cr3w: Live in Concert 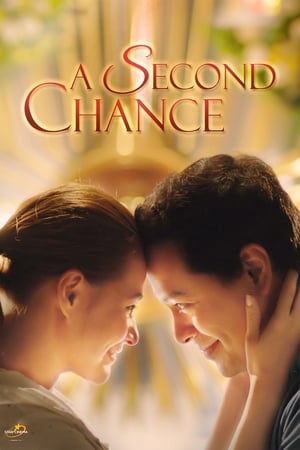 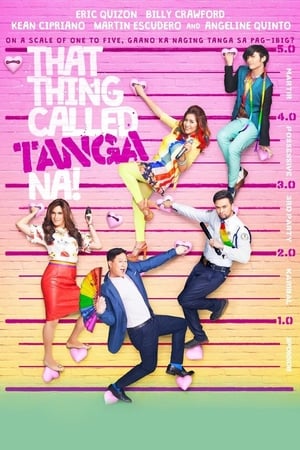 Dominion: Prequel to the Exorcist 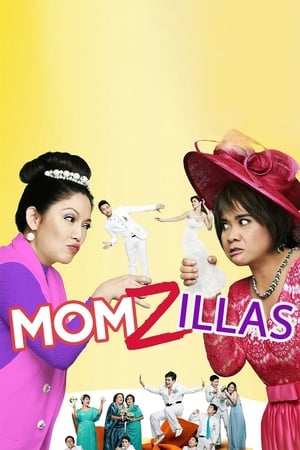 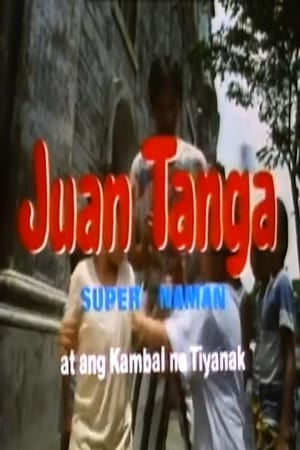 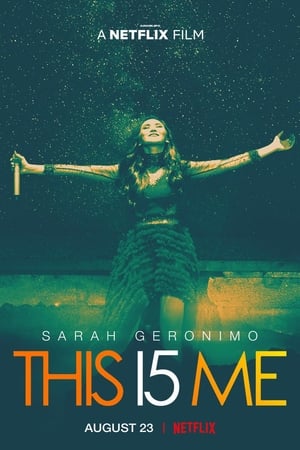 Sarah Geronimo: This 15 Me 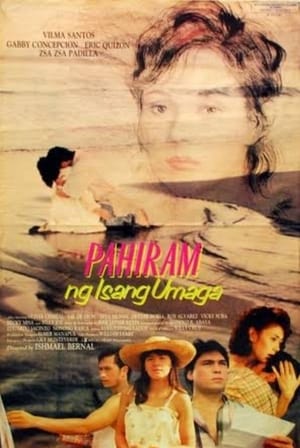 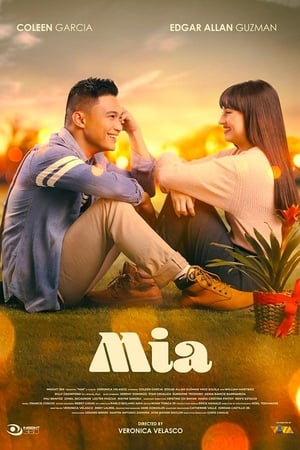 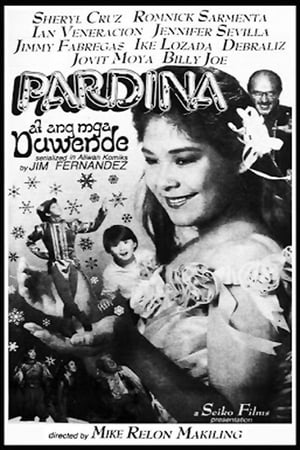 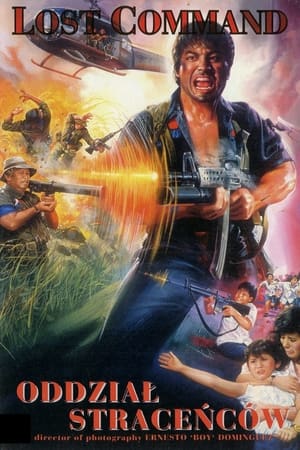 Billy Crawford is known for the following tv shows: 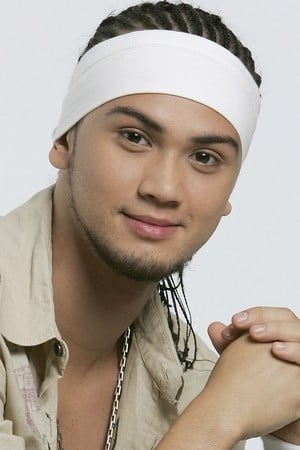