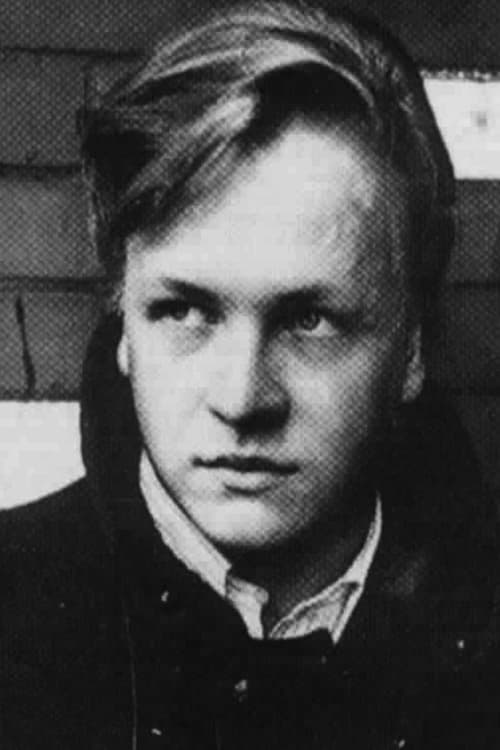 Jackson Carey Frank (March 2, 1943 – March 3, 1999) was an American folk musician. He released his first and only eponymous album in 1965, produced by Paul Simon. After the release of the record, Frank was plagued by a series of personal issues, and was diagnosed with schizophrenia and protracted depression that prevented him from maintaining his career. Frank spent his later life homeless and destitute, and died in 1999 of pneumonia. Though he only released one record, he has been cited as an influence by many singer-songwriters, including Paul Simon, Sandy Denny, Bert Jansch and Nick Drake. Rolling Stone journalist David Fricke called Frank "one of the best forgotten songwriters of the 1960s. Description above from the Wikipedia article Jackson C. Frank, licensed under CC-BY-SA, full list of contributors on Wikipedia.

Jackson C. Frank is known for the following movies: 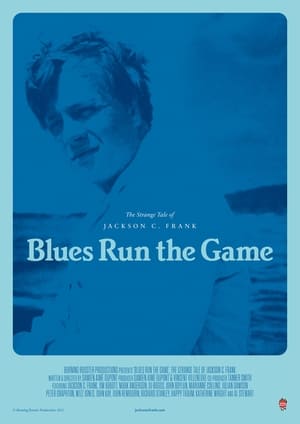 Blues Run the Game: A Movie About Jackson C. Frank 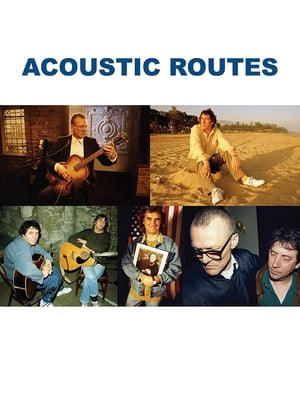 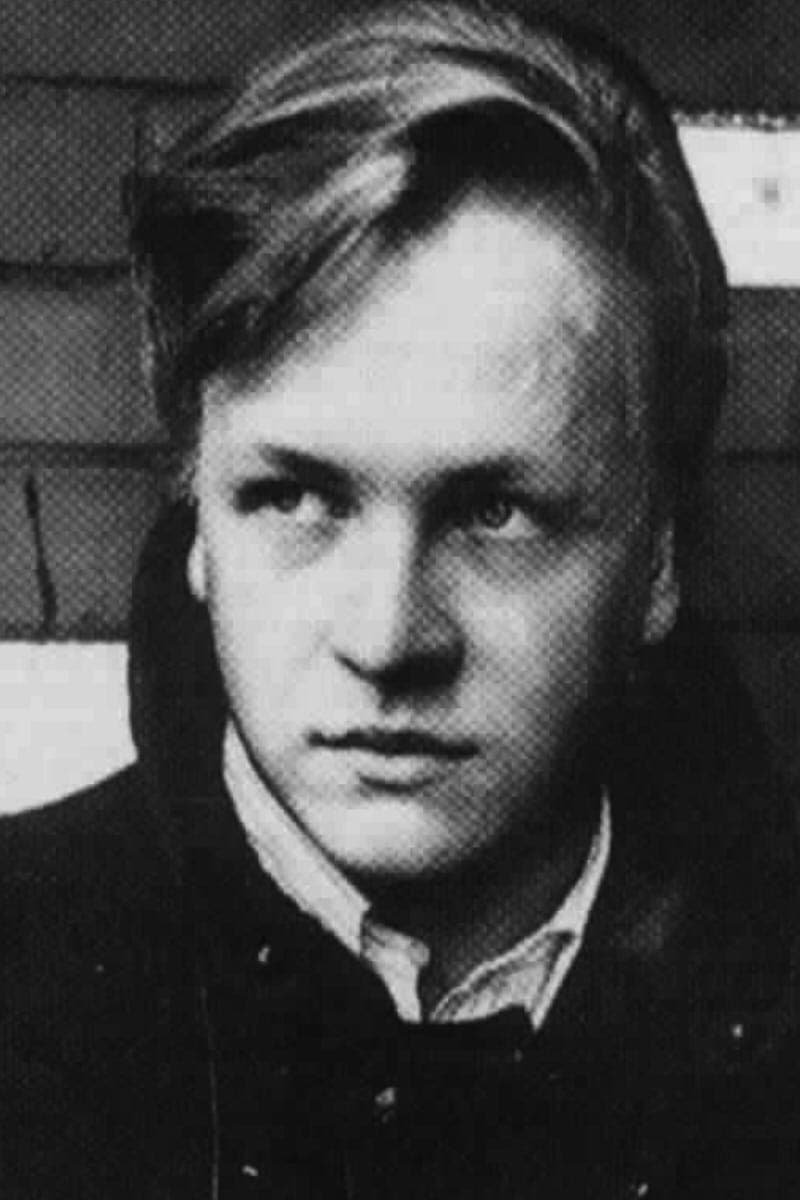