From Wikipedia, the free encyclopedia. Nick Reding (born 31 August 1962 in London, England) is a British actor. During a career of more than two decades, he is probably best known for playing PC Pete Ramsey in The Bill and DI Michael Conner in Silent Witness. His many TV and film appearances include The Monocled Mutineer, Oscar, Frank Stubbs Promotes, Sword of Honour, A Touch of Frost, Boon, Captive, Mister Johnson, The House of Eliott, Police 2020, Croupier, Judge John Deed, The Constant Gardener, Blood Diamond, and Soul Boy. On stage he played Joseph Porter Pitt in Tony Kushner's Angels in America at the Royal National Theatre, as well as leading roles at the Royal Court. Reding is founder and executive director of Sponsored Arts for Education (S.A.F.E.) a charity, based in Africa, which creates arts projects in the developing world that help artists educate, entertain and challenge their communities about vital health issues such as HIV. S.A.F.E runs three theatre companies in Kenya, Safe Pwani based in Mombasa, Safe Ghetto in Nairobi, and Safe Maa with the Maasai in the Loita Hills. The film Reding directed, Huruma, was recreated in Kibera slum as a stage performance in Fernando Mereilles 2005 film The Constant Gardener. In 2007 he was given an award by Keep a Child Alive alongside Bono and Dr Pasquine Obasanyo for outstanding humanitarian work at The Black Ball in New York City. Reding currently lives in Kenya full time running S.A.F.E. Description above from the Wikipedia article Nick Reding, licensed under CC-BY-SA, full list of contributors on Wikipedia.

Nick Reding is known for the following movies: 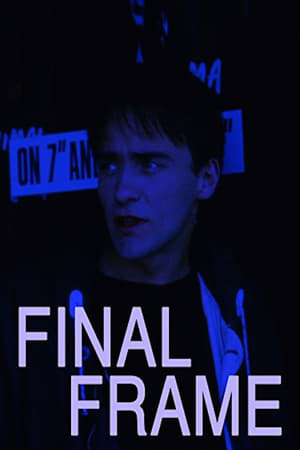 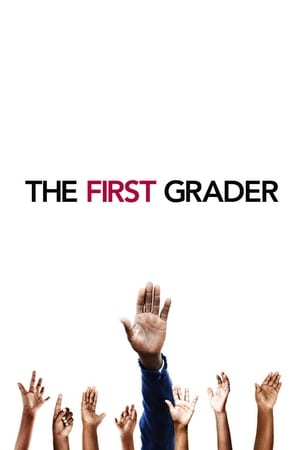 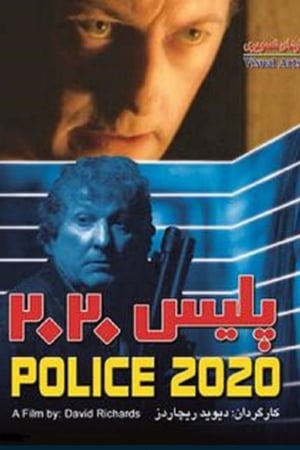 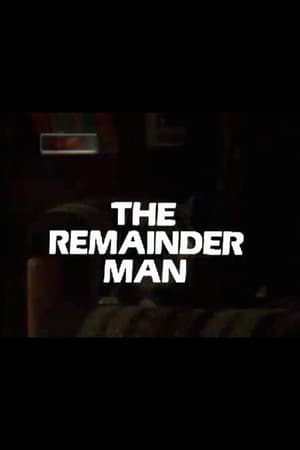 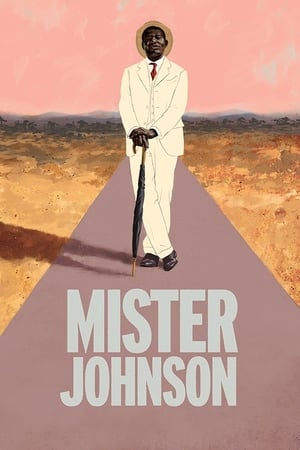 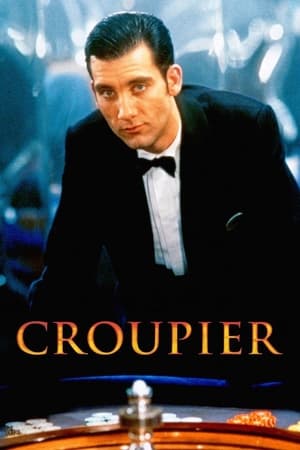 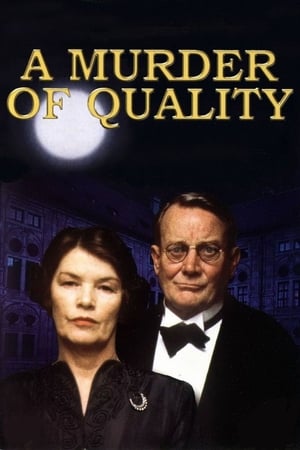 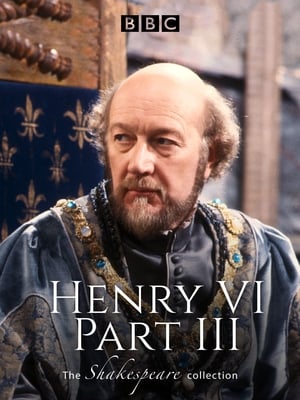 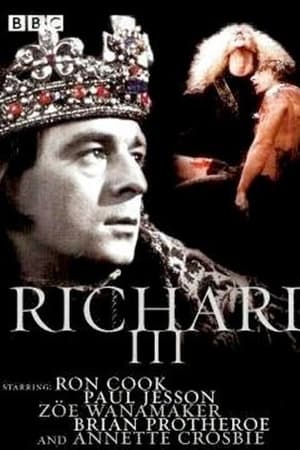 The Tragedy of Richard III

Character : Ghost of Prince of Wales

Nick Reding is known for the following tv shows: 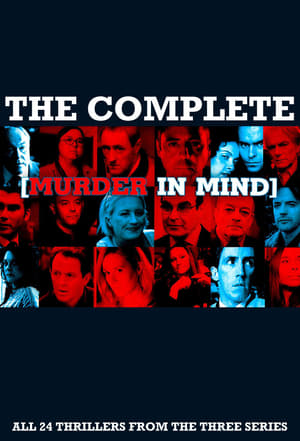 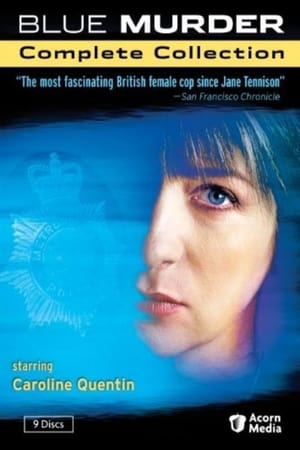