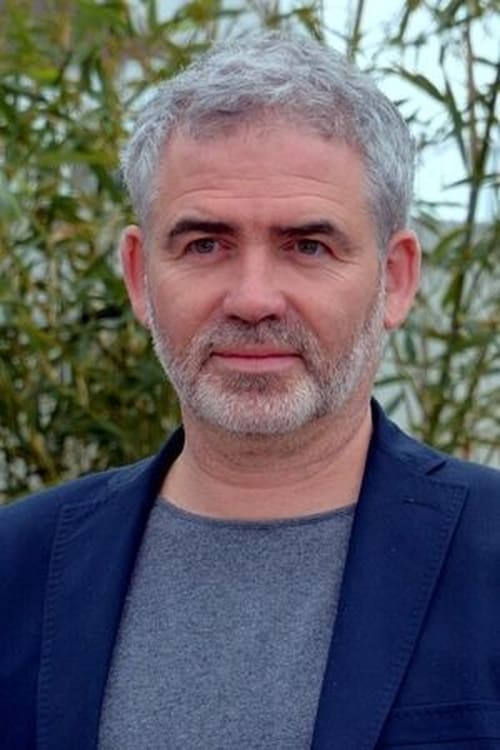 Stéphane Brizé (born 18 October 1966) is a French film director, producer, screenwriter and actor. Stéphane Brizé was born on 18 October 1966 in Rennes, France. He attended a University Institutes of Technology and moved to Paris, where he started his career in theater and television, before moving on to short films and feature films. His 2015 film The Measure of a Man was selected to compete for the Palme d'Or at the 2015 Cannes Film Festival. Source: Article "Stéphane Brizé" from Wikipedia in english, licensed under CC-BY-SA 3.0.

Stéphane Brizé is known for the following movies: 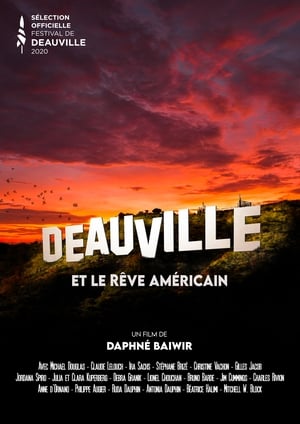 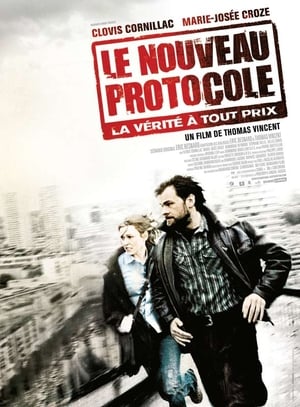 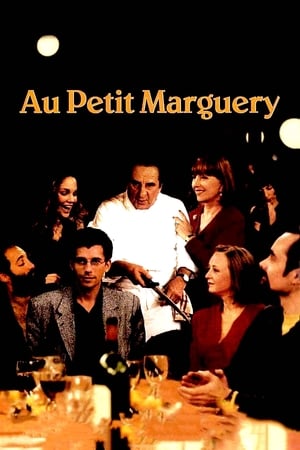