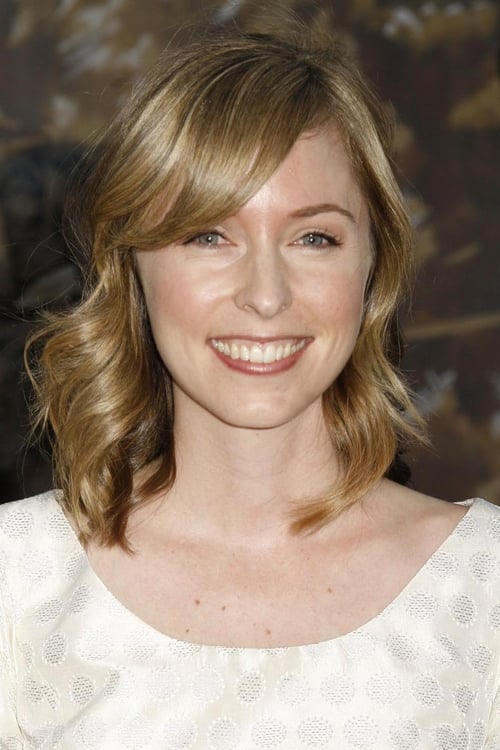 From Wikipedia, the free encyclopedia. Elissa Knight is an American employee at Pixar Animation Studios and voice actress. As a voice actress, her first major role was in the 2008 film WALL-E as a robot named EVE. Description above from the Wikipedia article Elissa Knight, licensed under CC-BY-SA, full list of contributors on Wikipedia.

Elissa Knight is known for the following movies: 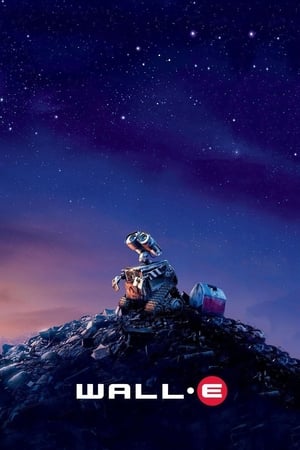 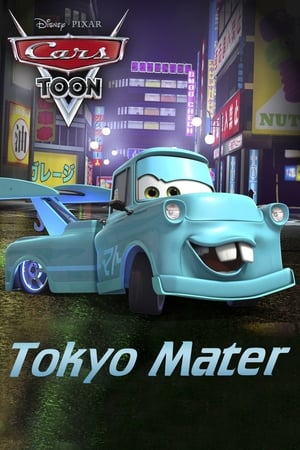 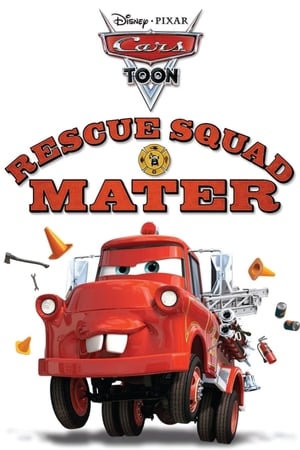 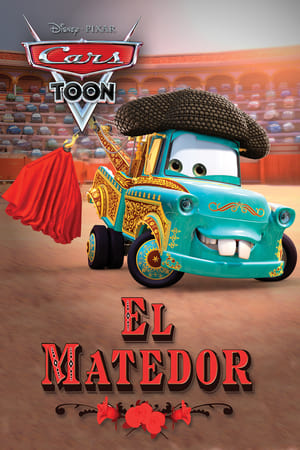 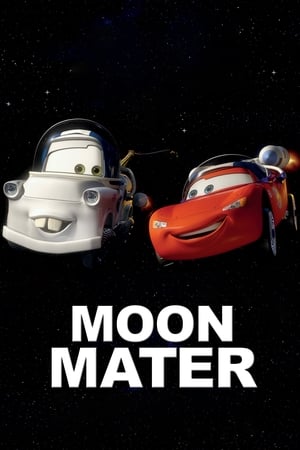 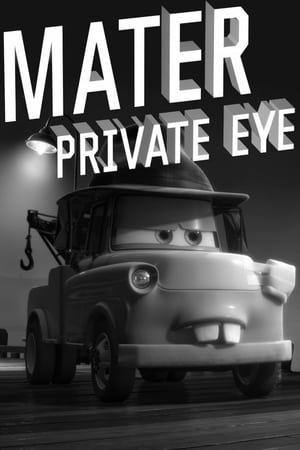 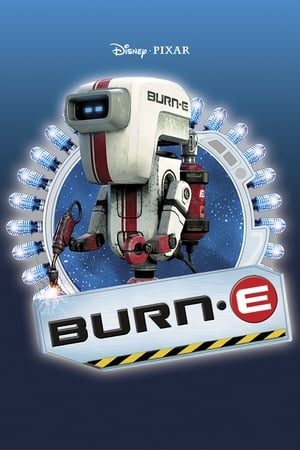 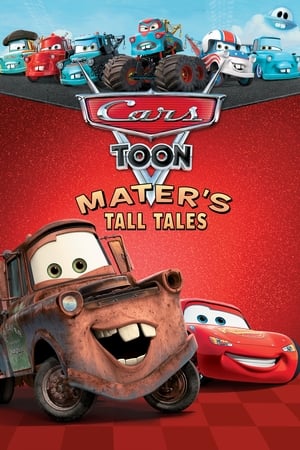 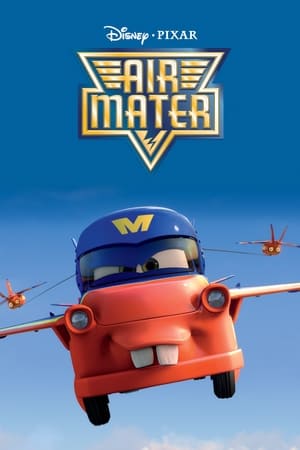 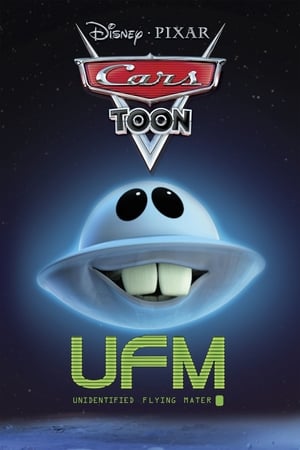 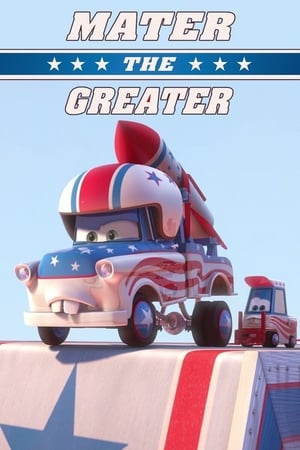 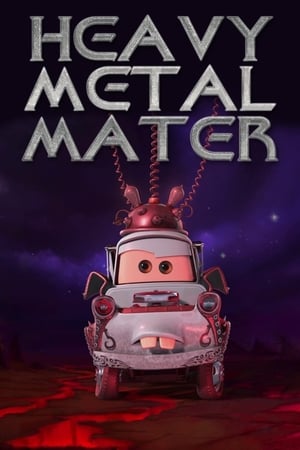 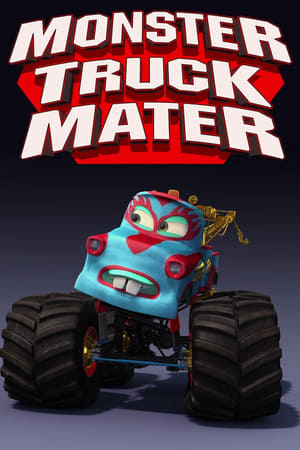 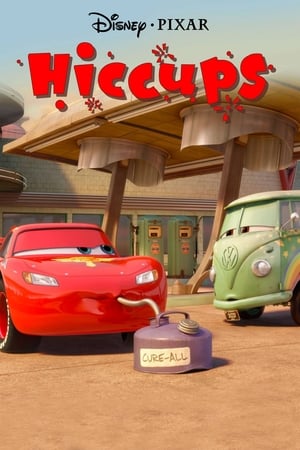 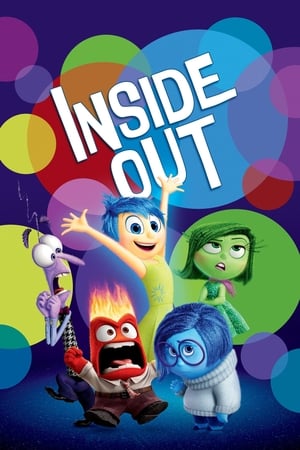 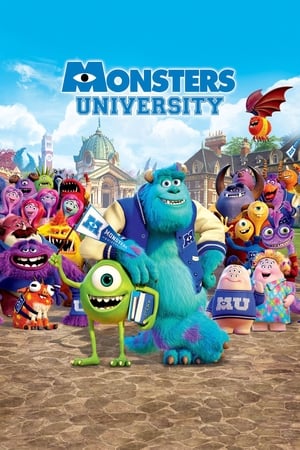 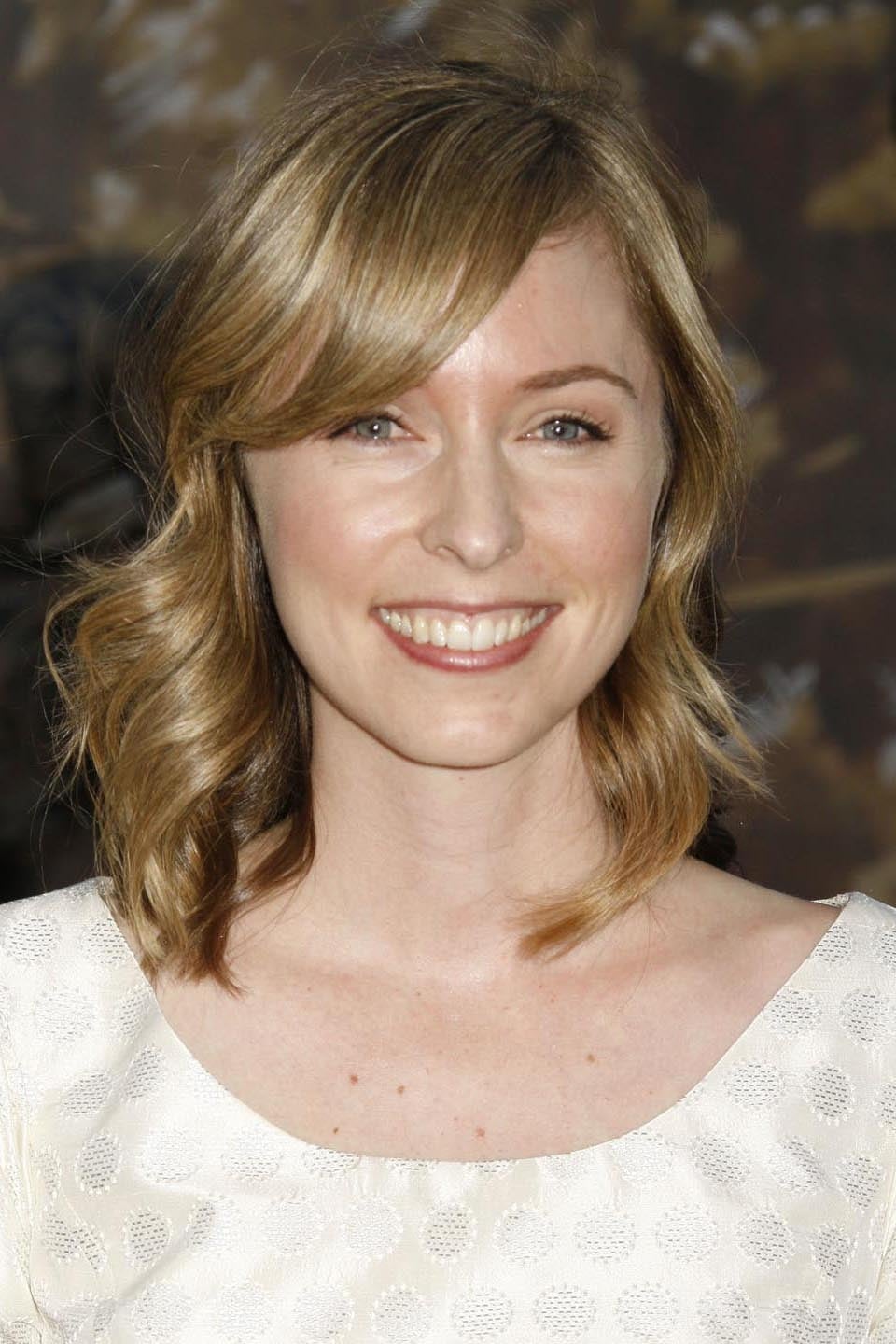