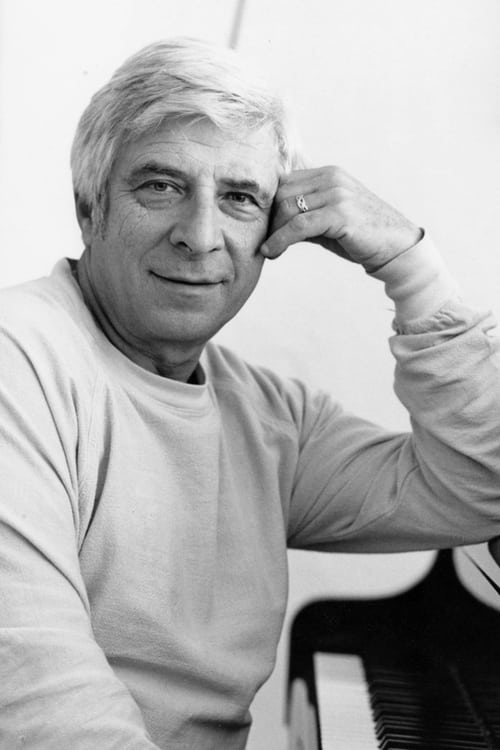 From Wikipedia Elmer Bernstein (April 4, 1922 – August 18, 2004) was an American composer and conductor best known for his many film scores. In a career which spanned fifty years, he composed music for hundreds of film and television productions. His most popular works include the scores to The Magnificent Seven, The Ten Commandments, The Great Escape, To Kill a Mockingbird, Ghostbusters, The Black Cauldron, Airplane!, and The Rookies. Bernstein won an Oscar for his score to Thoroughly Modern Millie (1967) and was nominated for fourteen Oscars in total. He also won two Golden Globes and was nominated for two Grammy Awards. Bernstein wrote the theme songs or other music for more than 200 films and TV shows, including The Magnificent Seven, The Great Escape, The Ten Commandments (1956), The Man with the Golden Arm, To Kill a Mockingbird, Robot Monster, and the fanfare used in the National Geographic television specials. His theme for The Magnificent Seven is also familiar to television viewers, as it was used in commercials for Marlboro cigarettes. Bernstein also provided the score to many of the short films of Ray and Charles Eames. In 1961 Bernstein co-founded Äva Records an American record label based in Los Angeles together with Fred Astaire, Jackie Mills and Tommy Wolf.

Elmer Bernstein is known for the following movies: 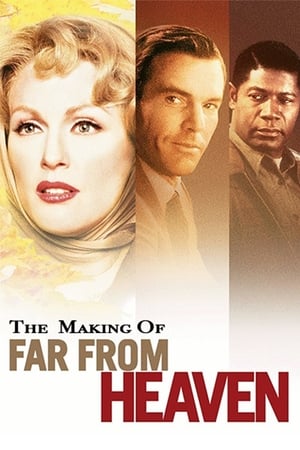 The Making of Far From Heaven 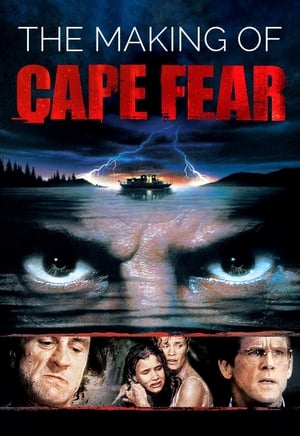 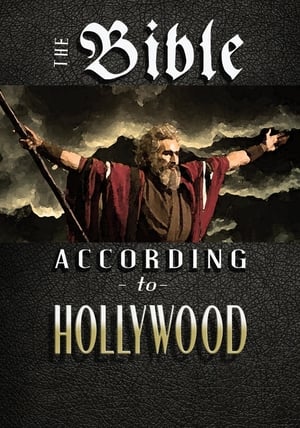 The Bible According to Hollywood 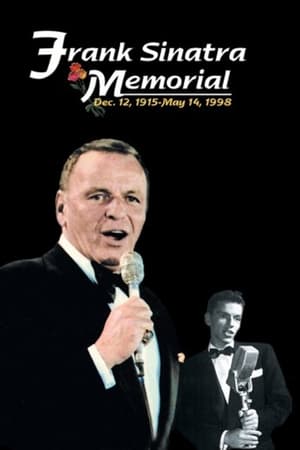 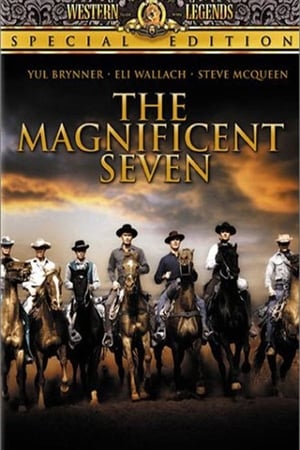 Guns for Hire: The Making of 'The Magnificent Seven' 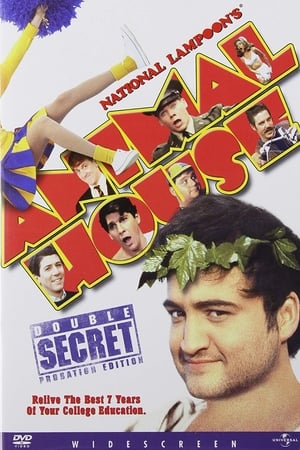 The Yearbook: An 'Animal House' Reunion

Elmer Bernstein is known for the following tv shows: 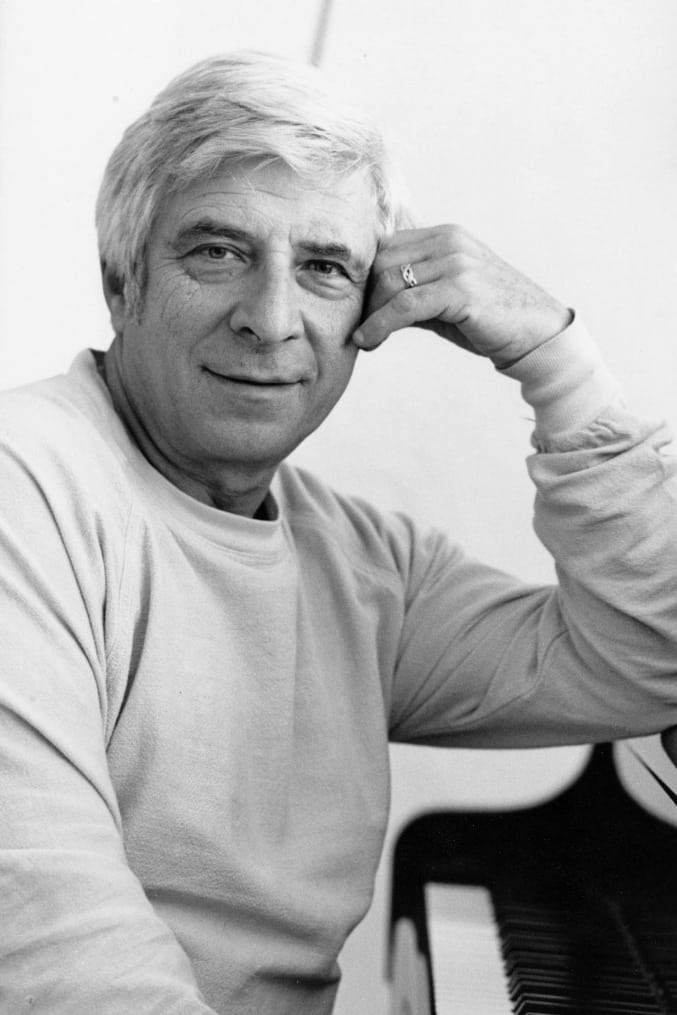