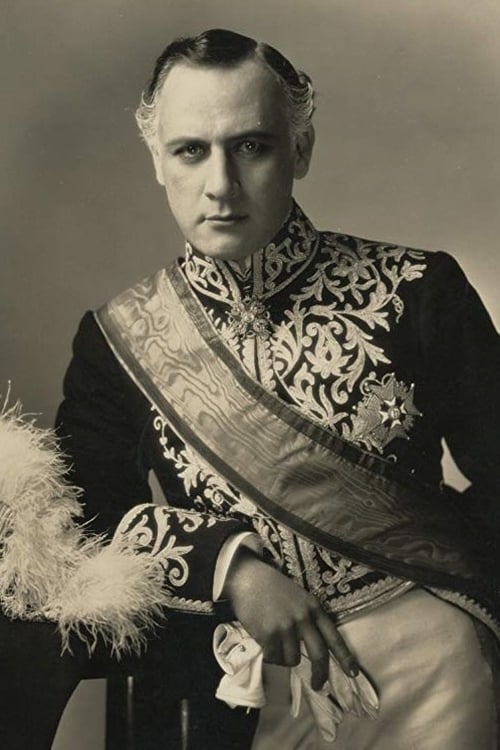 From Wikipedia, the free encyclopedia Oscar Beregi, Sr. (born Beregi Oszkár, 24 January 1876 – 18 October 1965) was a Hungarian film actor. He appeared in 27 films between 1916 and 1953. He was born in Budapest, Hungary and died in Hollywood, California. He was the father of actor Oscar Beregi, Jr. Description above from the Wikipedia article Oscar Beregi, Sr., licensed under CC-BY-SA, full list of contributors on Wikipedia.

Oscar Beregi Sr. is known for the following movies: 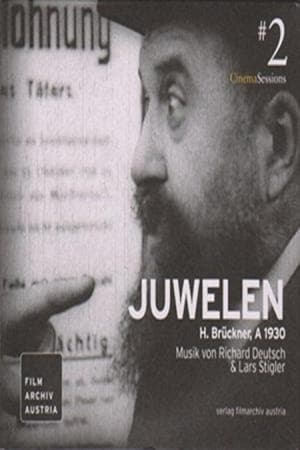 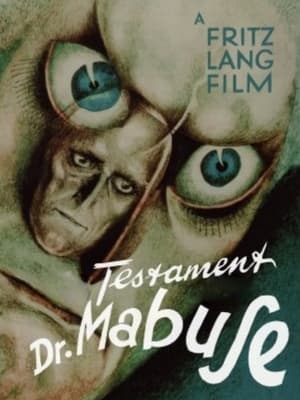 The Testament of Dr. Mabuse

My Brother Is Coming 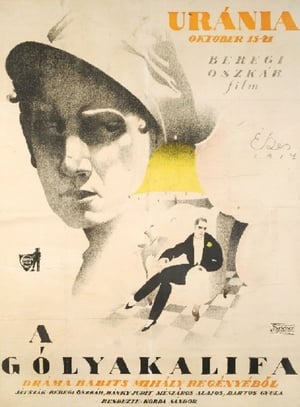 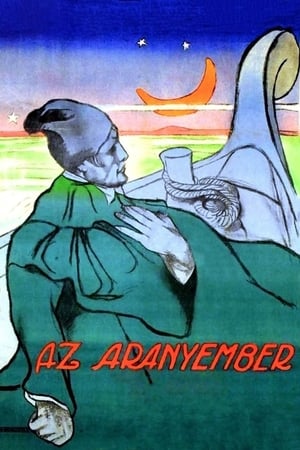 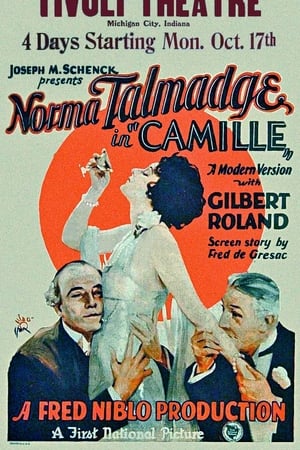 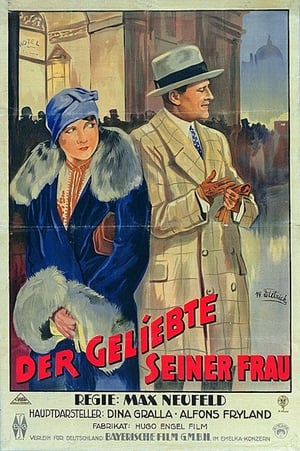 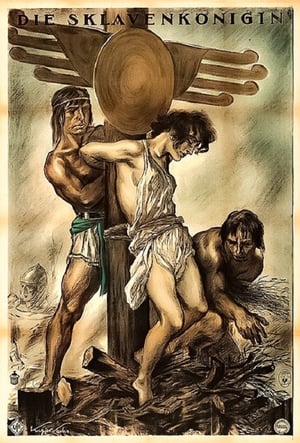 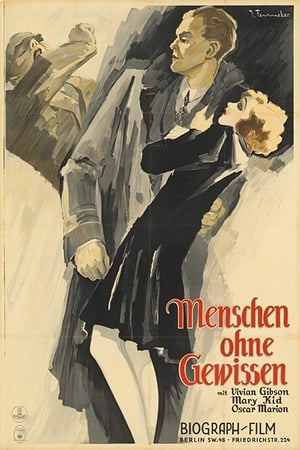 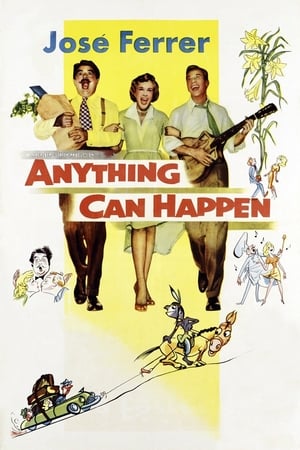 Butterflies in the Rain 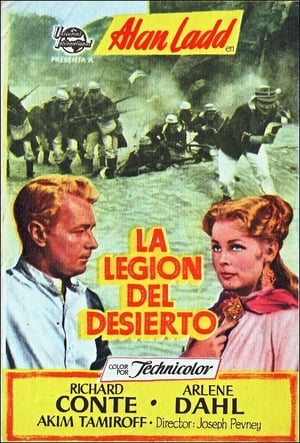 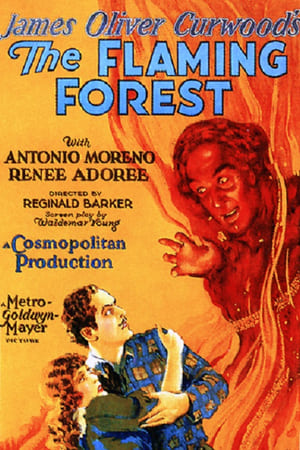 Oscar Beregi Sr. is known for the following tv shows: 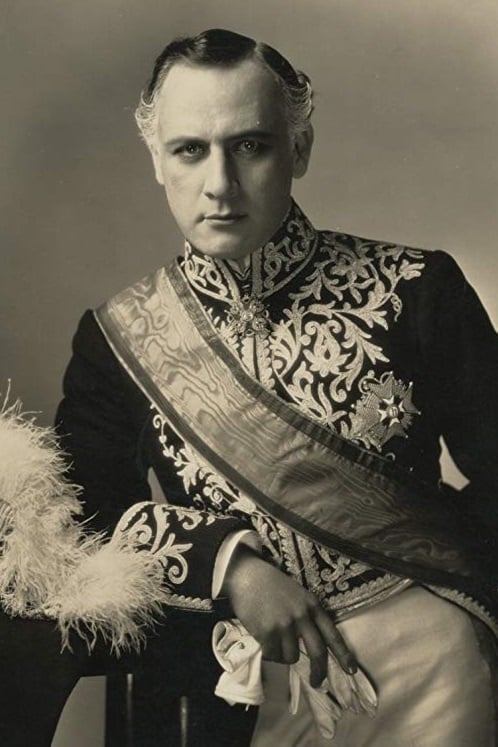