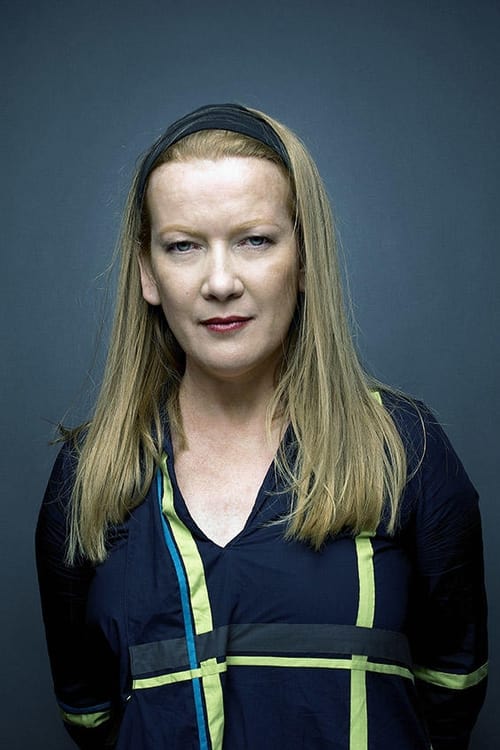 From Wikipedia, the free encyclopedia Andrea Arnold (born 5 April 1961) is an English filmmaker and former actor. She won an Academy Award for her short film Wasp in 2005. Her feature films include Red Road (2006), Fish Tank (2009), and American Honey (2016), all of which have won the Jury Prize at the Cannes Film Festival. Arnold has also directed four episodes of the Amazon Prime Video series Transparent (2014-2019), as well as all seven episodes of the second season of the HBO series Big Little Lies (2017-2019). Description above from the Wikipedia article Andrea Arnold, licensed under CC-BY-SA, full list of contributors on Wikipedia.

Andrea Arnold is known for the following tv shows: 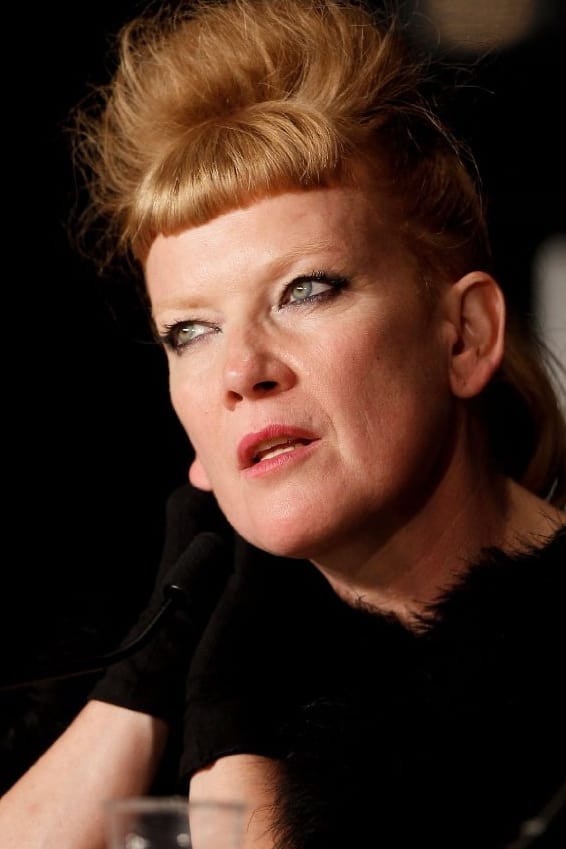 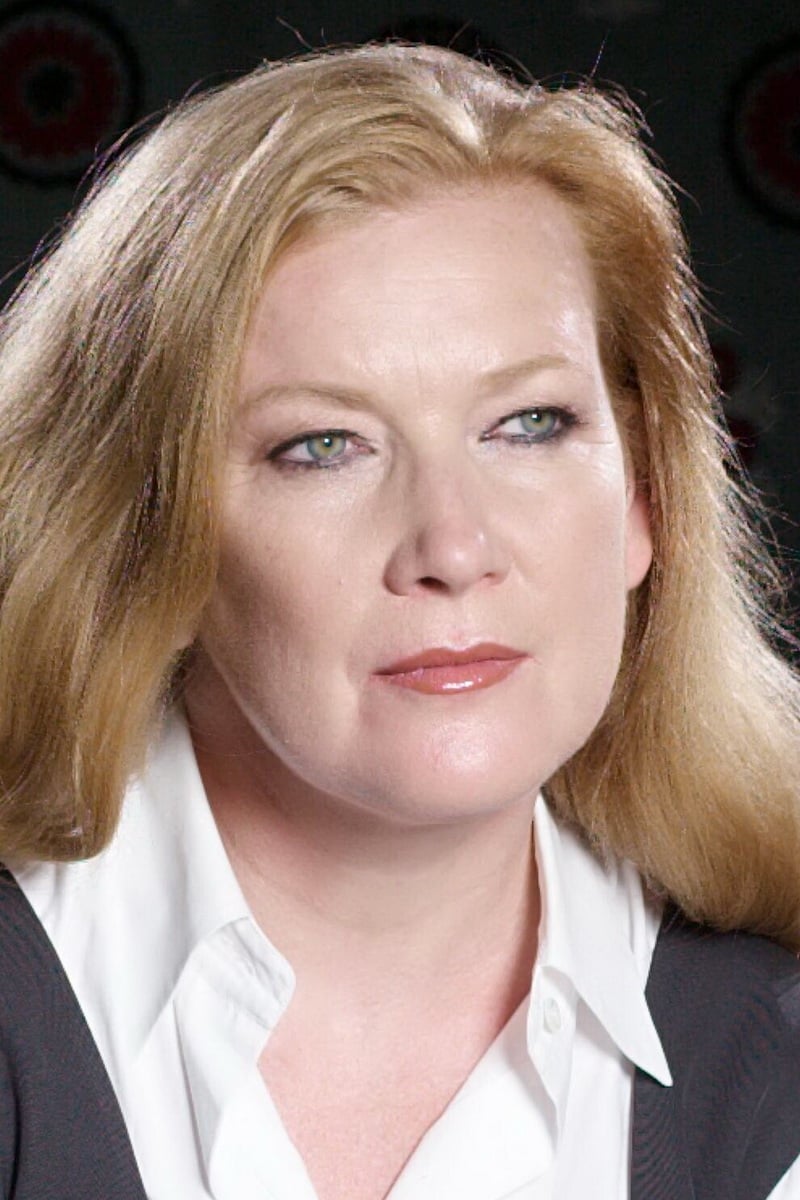 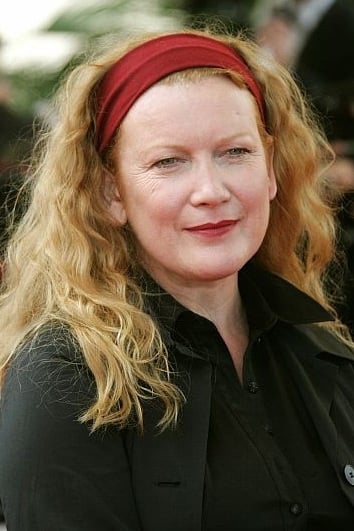 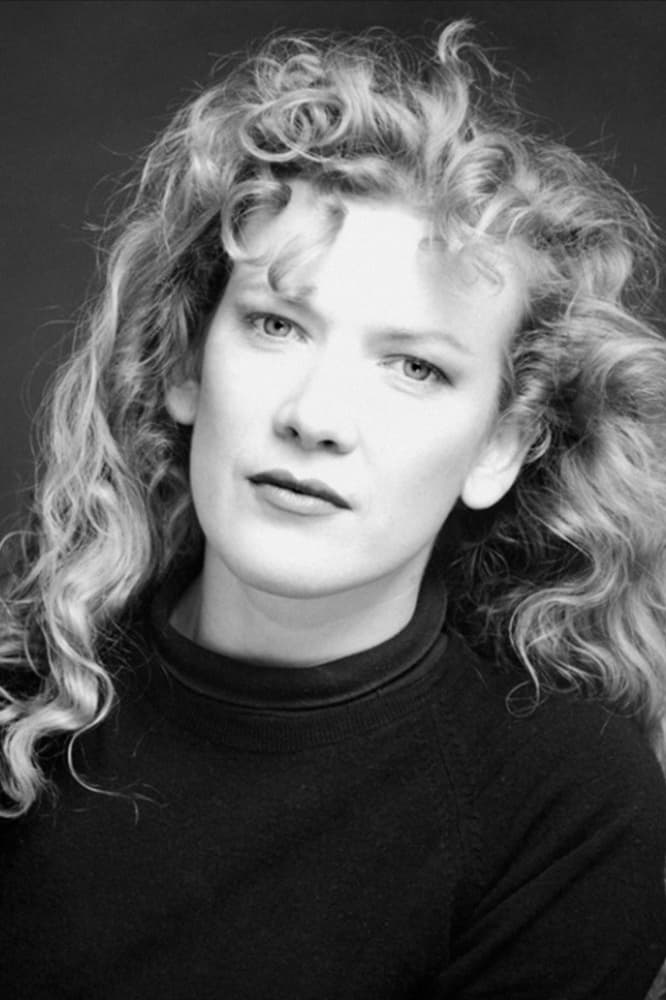 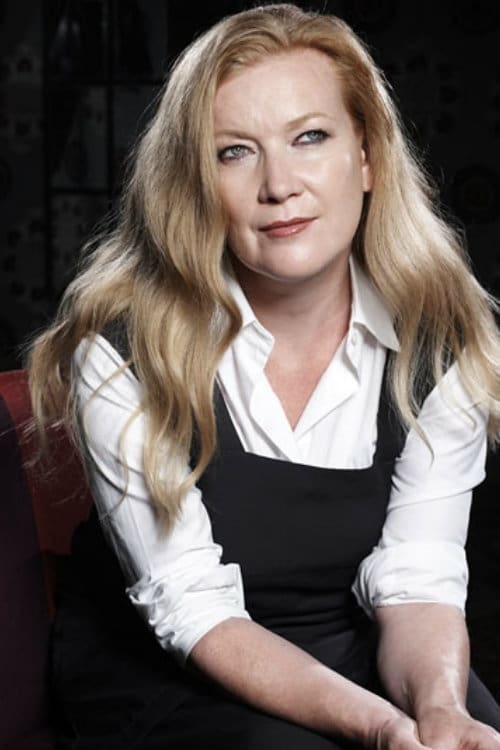 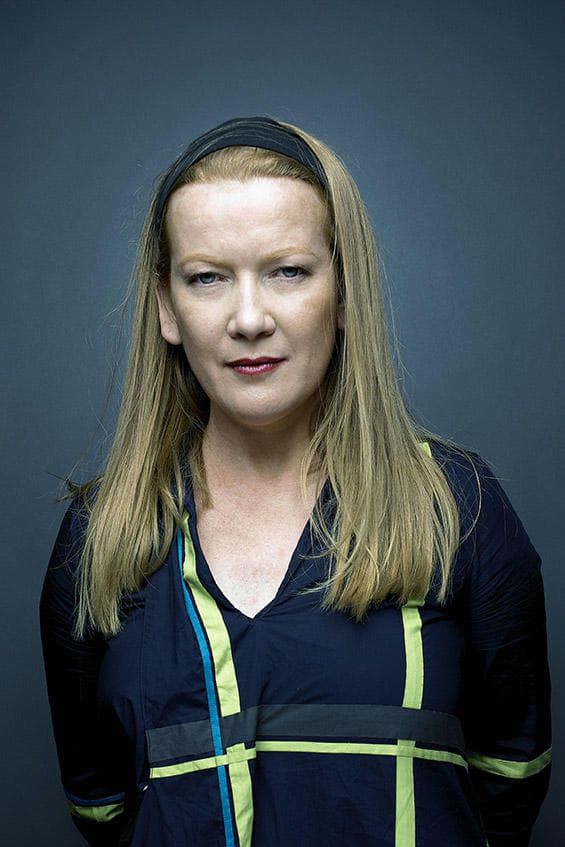