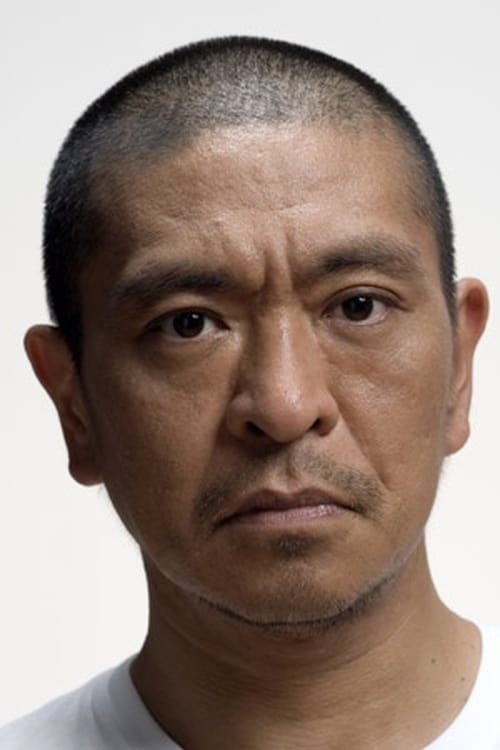 Hitoshi Matsumoto (born September 8, 1963), or Matchan as he is commonly known, is a Japanese comedian best known as the boke half the popular owarai duo Downtown alongside Masatoshi Hamada. Born in Hyōgo Prefecture, he usually speaks in the Kansai dialect. He directed, produced, and starred in the 2007 movie Big Man Japan, which was shown at the 2007 Cannes Film Festival in the Directors' Fortnight section Description above from the Wikipedia article Hitoshi Matsumoto, licensed under CC-BY-SA, full list of contributors on Wikipedia

Hitoshi Matsumoto is known for the following movies: 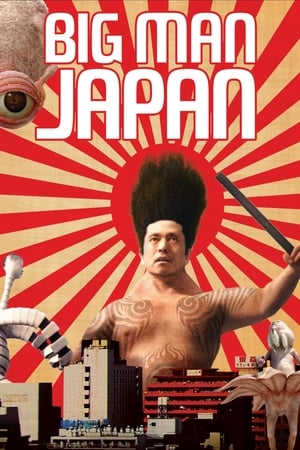 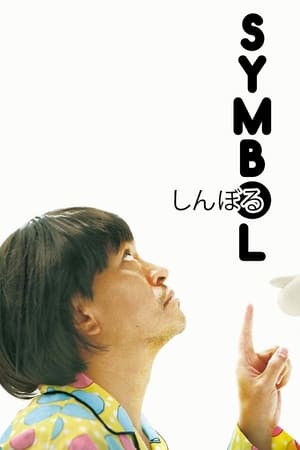 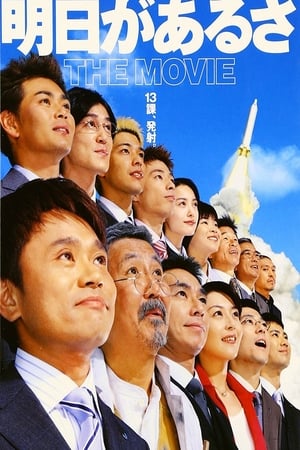 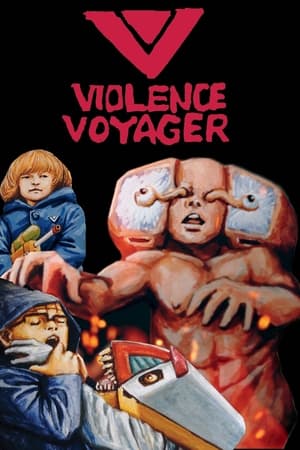 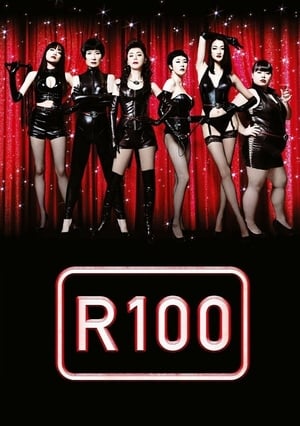 Hitoshi Matsumoto is known for the following tv shows:

There's Always Tomorrow, We Have Tomorrow 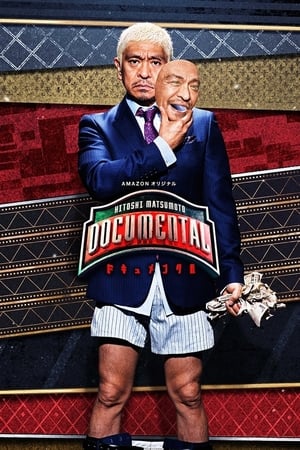 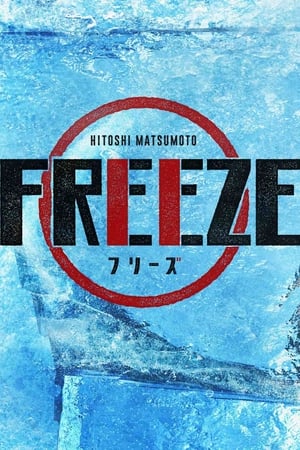 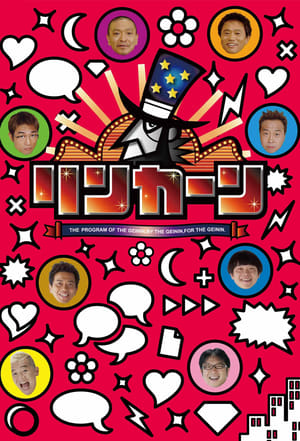 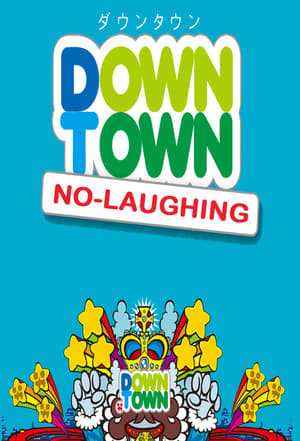 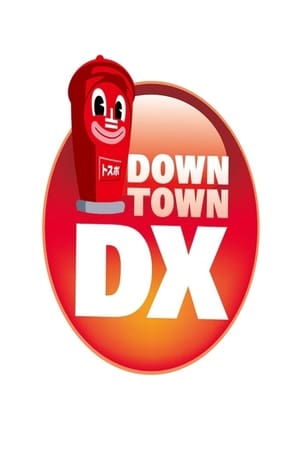 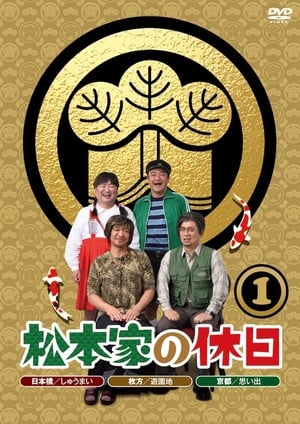 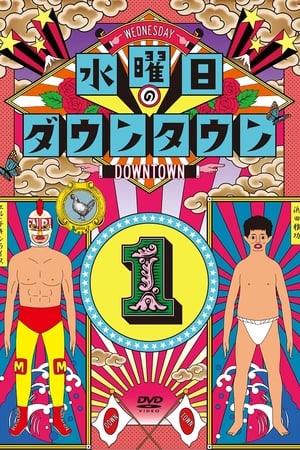 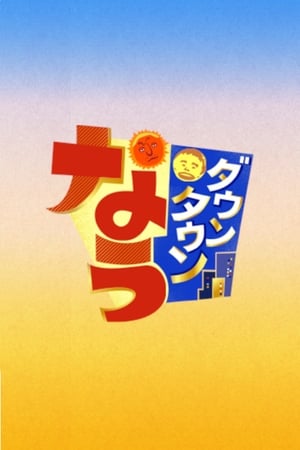 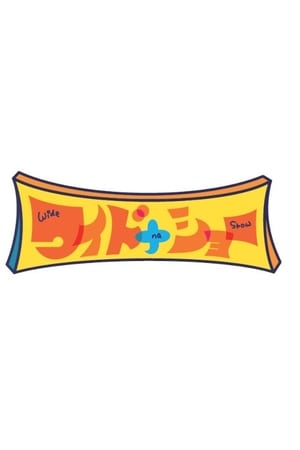 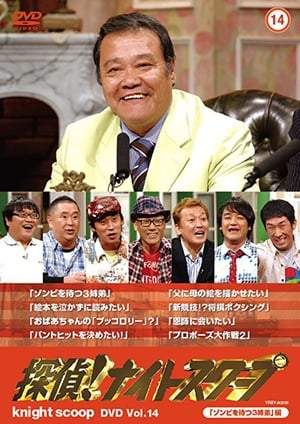 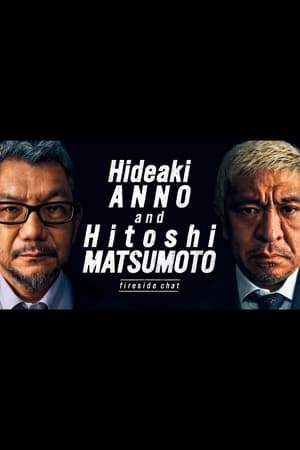 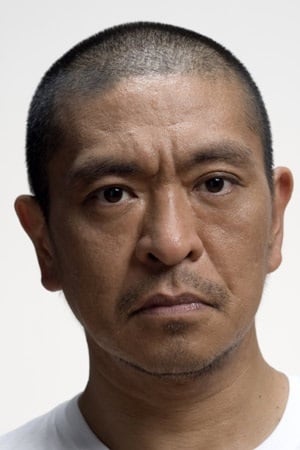