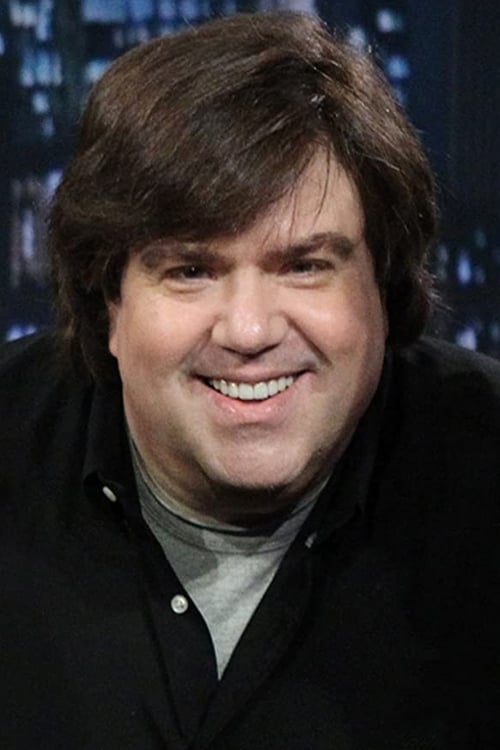 Daniel James "Dan" Schneider (born January 14, 1966) is an American songwriter, actor, writer, and producer of films and television. He is the co-president of his own production company called Schneider's Bakery. Dan Schneider is sometimes credited as Daniel Schneider, Daniel J. Schneider, or Daniel Jamie Schneider. Born in Memphis, Tennessee, he went to Memphis University School (MUS) for some years but graduated from White Station High School in 1982 and was the president of his senior class. He attended various classes at Harvard University. Description above from the Wikipedia article Dan Schneider (TV producer), licensed under CC-BY-SA, full list of contributors on Wikipedia.

Dan Schneider is known for the following movies: 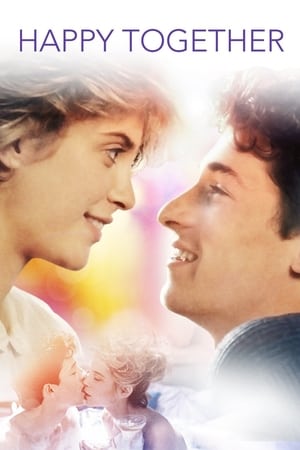 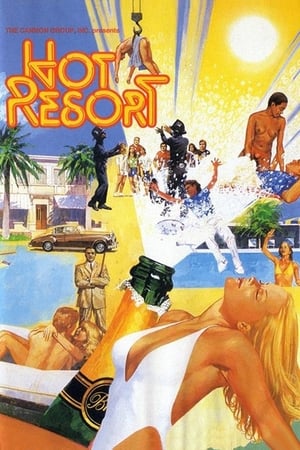 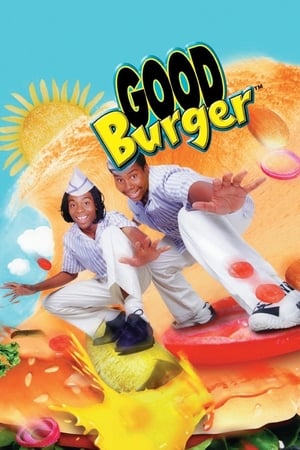 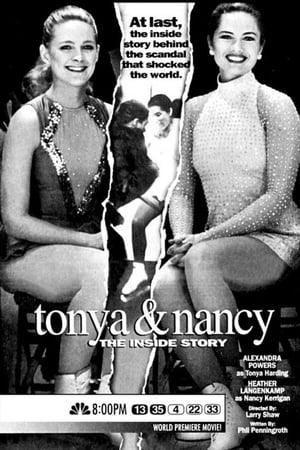 Tonya & Nancy: The Inside Story 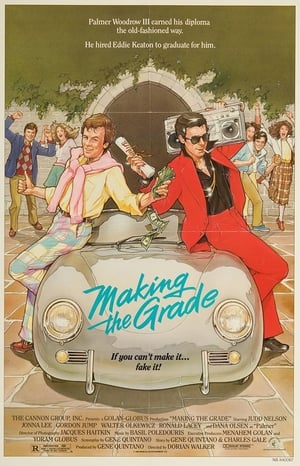 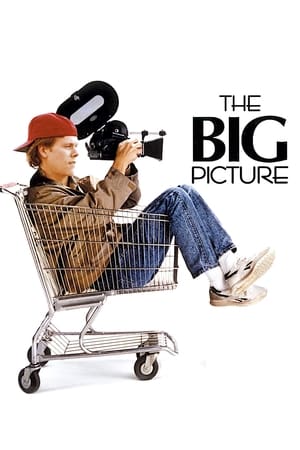 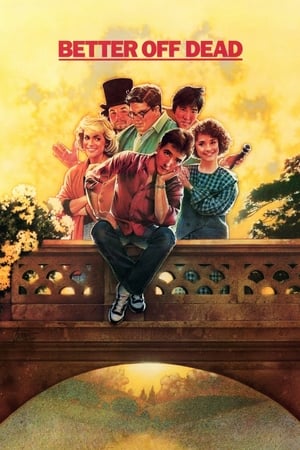 Dan Schneider is known for the following tv shows: 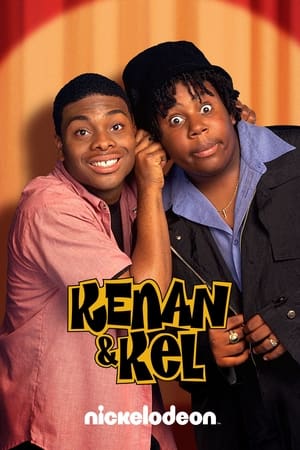 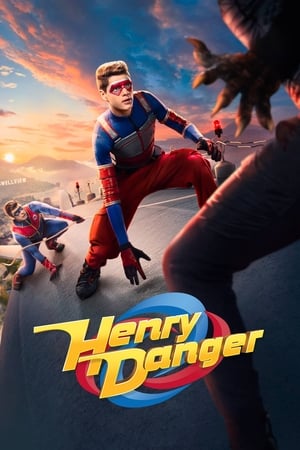 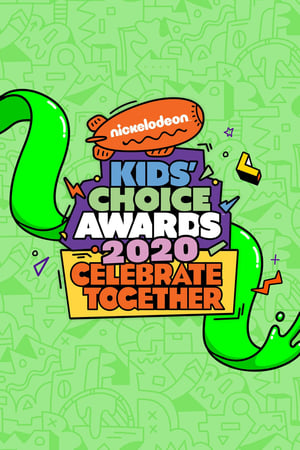 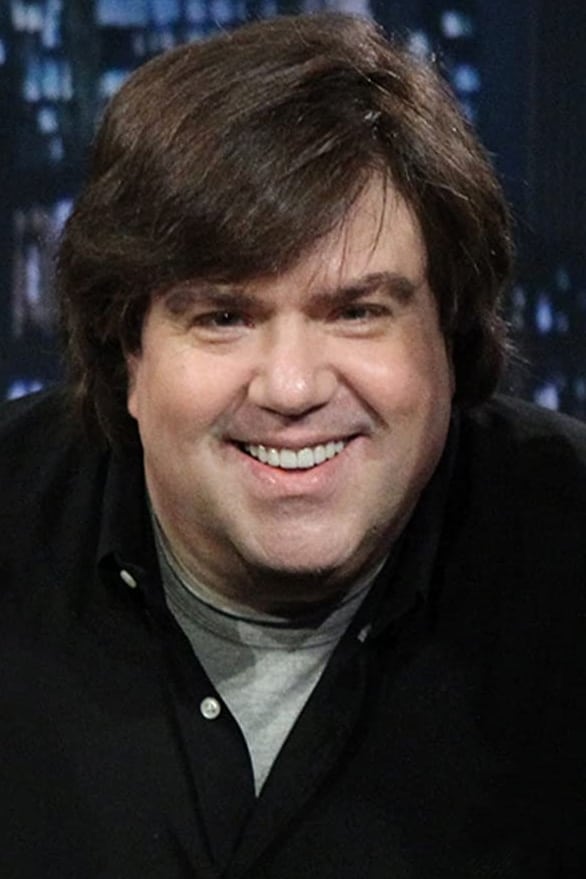