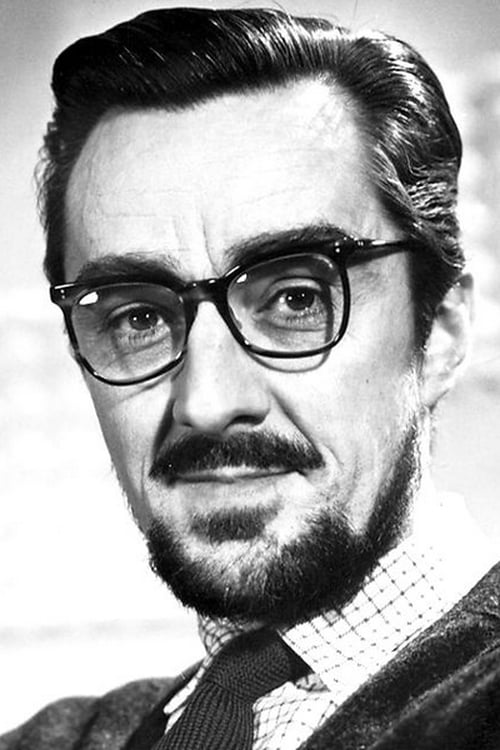 Axel Gabriel Erik Mørch, betterr known as Gabriel Axel was Danish director, actor and writer. He spent most of his childhood and youth in Paris. In 1942 Axel was admitted to the acting school at the Royal Danish Theatre in Copenhagen. After a short period of theatre in Paris, he returned to Denmark and began in 1951 to direct television drama. Following a series of more or less erotic films and broadly popular comedies, Axel in 1977 launched a prolific career as a director of French TV films, culminating in 1985 with a historical five-episode series, "Les colonnes du ciel/Heaven's Pillars". In 1987, Axel returned to Denmark to direct what had been his dream project for over 15 years, an adaptation of Karen Blixen's "Babette's Feast." After screening at the Cannes film festival, the film became a worldwide success and won the 1988 Oscar for Best Foreign Language Film. Gabriel Axel directed some 25 feature films and 50 tv-movies. He appeared in about 25 films.

Gabriel Axel is known for the following movies: 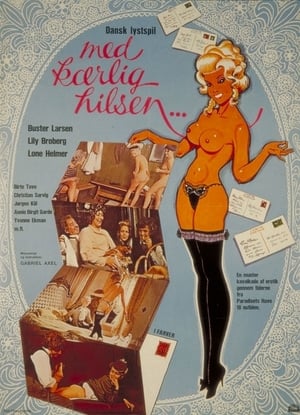 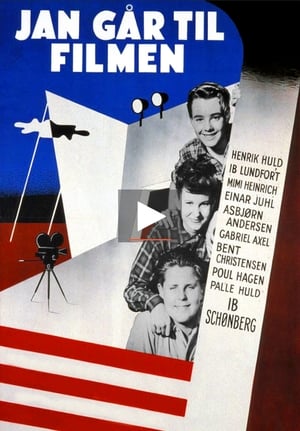 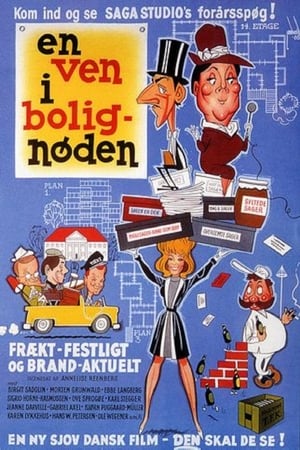 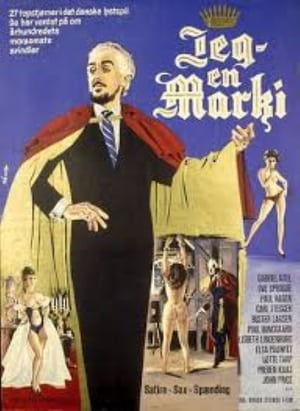 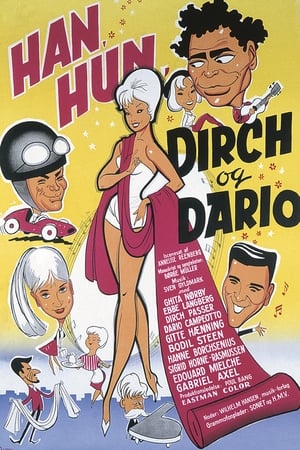 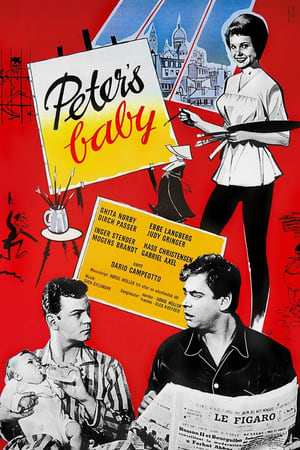 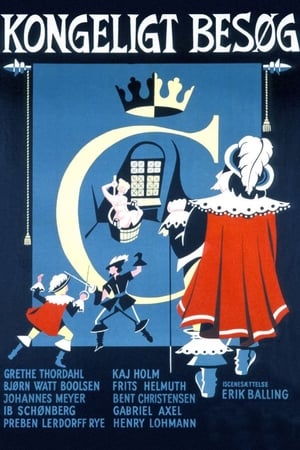 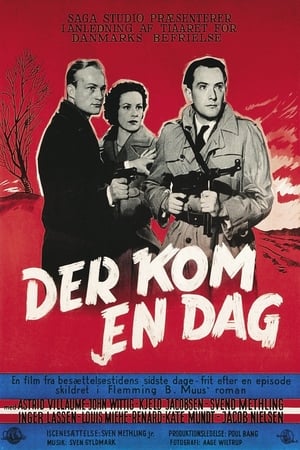 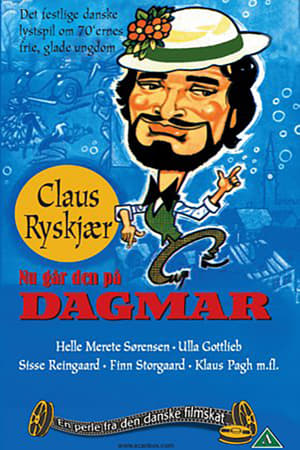 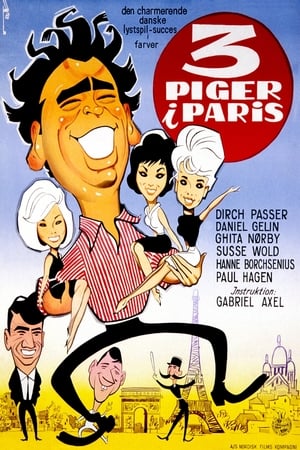 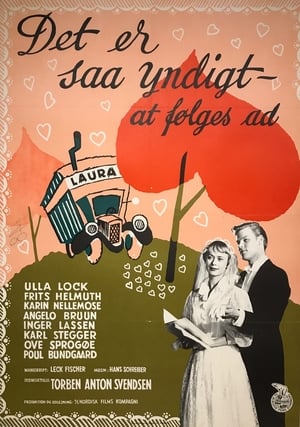 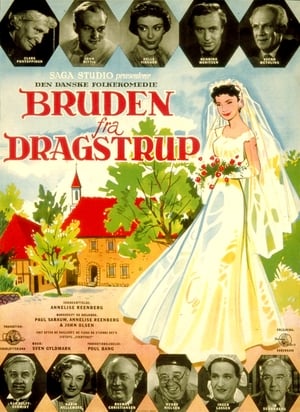 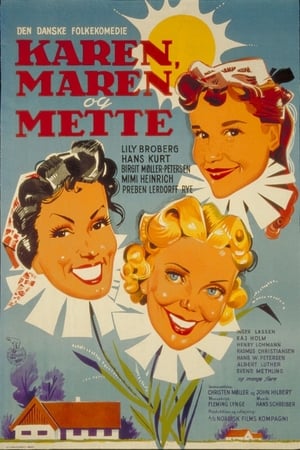 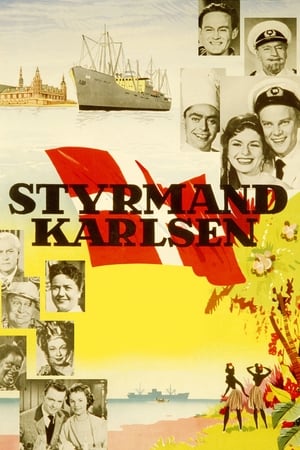 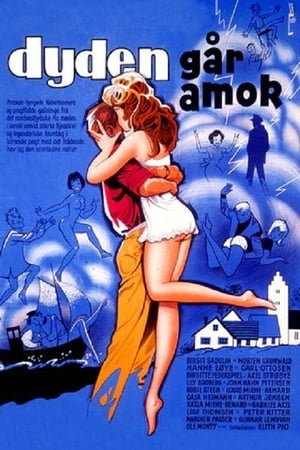 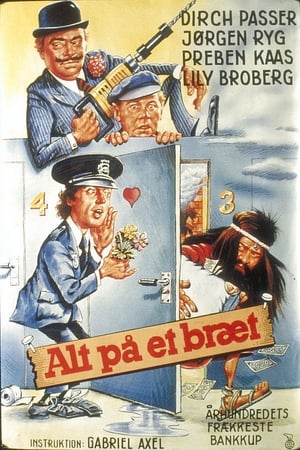 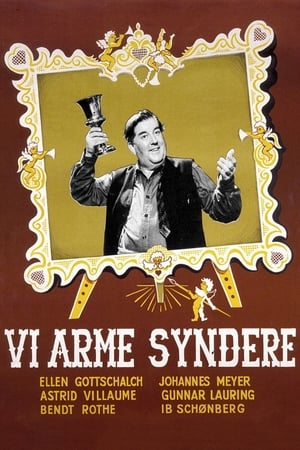 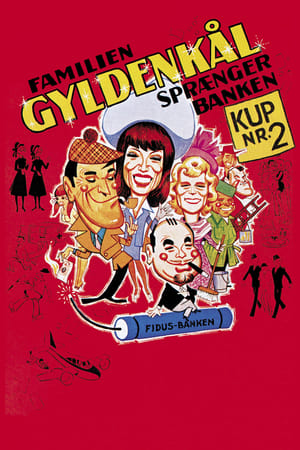 The Goldcabbage Family Breaks the Bank 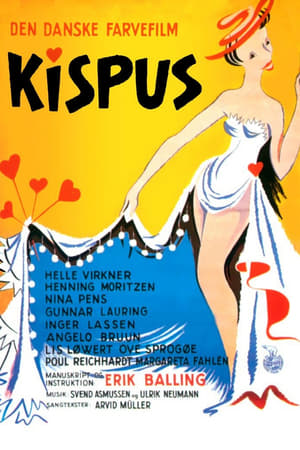 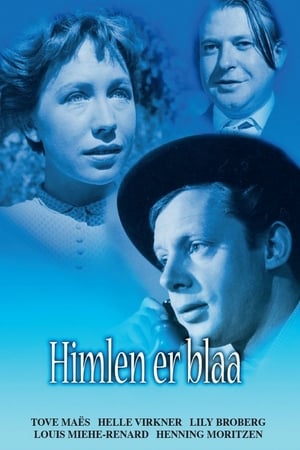 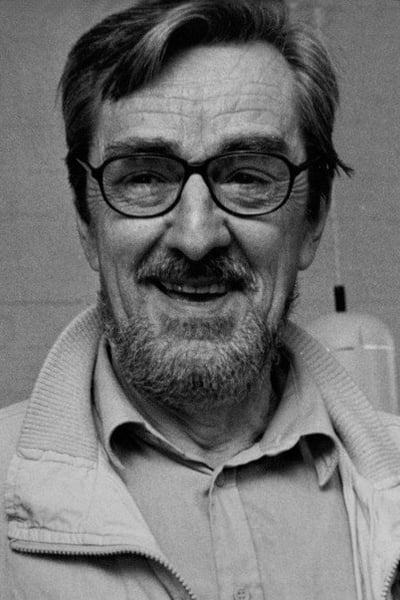 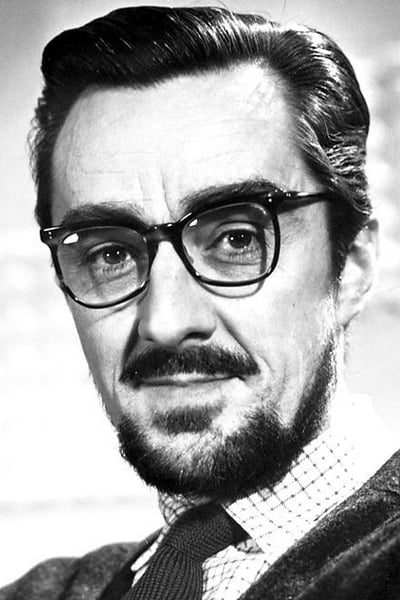 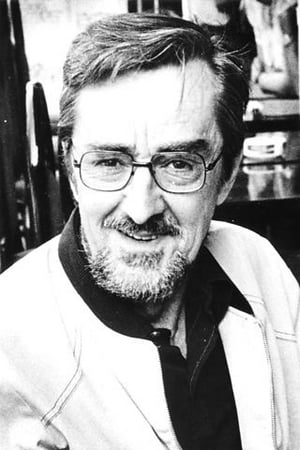