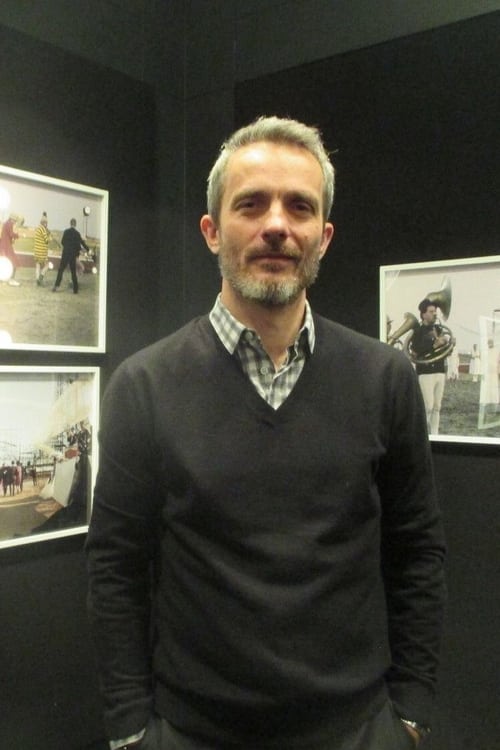 Jérôme Salle (born 1971) is a French film director and screenwriter. Salle has directed the films Anthony Zimmer, the Belgian comic book adaptation Largo Winch and its sequel The Burma Conspiracy. His 2013 film Zulu was selected as the closing film at the 2013 Cannes Film Festival. The movie The Tourist, written and directed by Florian Henckel von Donnersmarck, was based on Salle's screenplay for Anthony Zimmer and grossed US$ 278 million worldwide.

Jérôme Salle is known for the following movies: 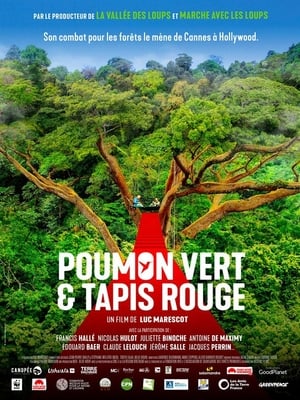 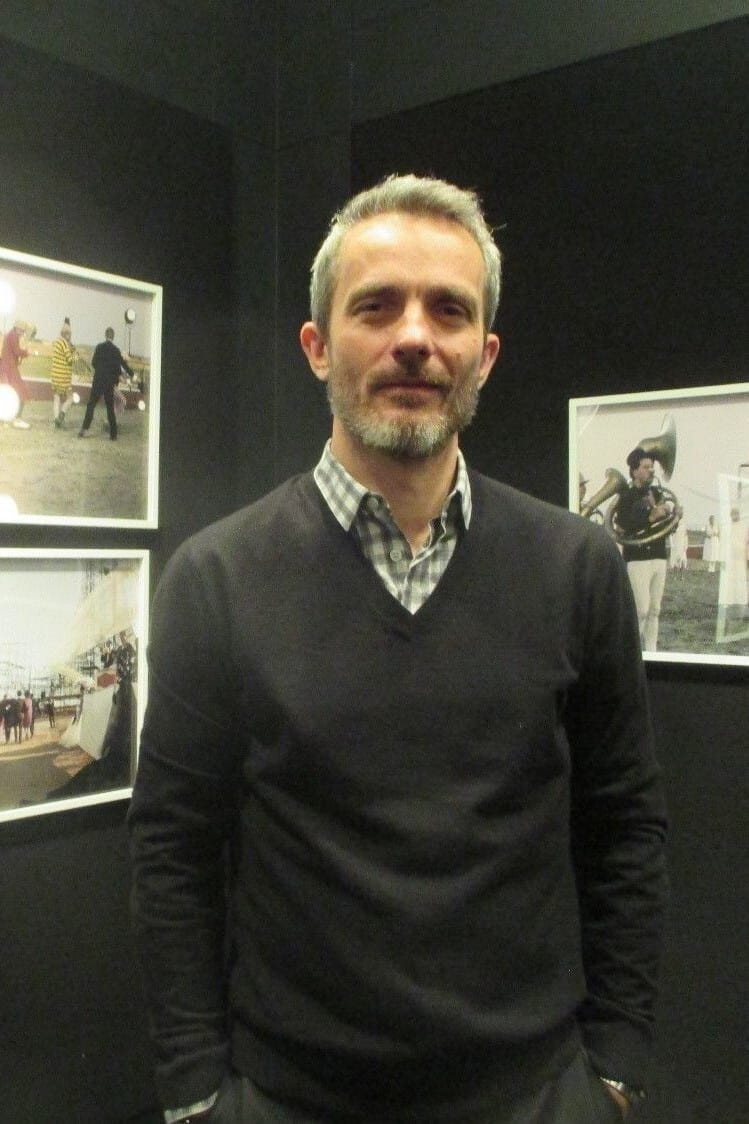