From Wikipedia, the free encyclopedia. William Neal Harrison (born October 29, 1933)  is an American novelist, short story writer, and screenwriter perhaps best known for writing the short story Roller Ball Murder which was made into the movie Rollerball in 1975. Two of his works, Rollerball and Mountains of the Moon (1991), became films. Five of his novels were set in Africa and his three volumes of short stories contain most of his 50 published stories. Many of his stories that appeared in Esquire and the novel Africana were experimental in tone. His fiction is distinguished by the exotic and sometimes hostile settings in which he places his characters. Early in his career, John Leonard wrote in The New York Times, "He is that rare young novelist who writes equally well about action and ideas."  A reviewer for The Nation wrote, "Burton and Speke…has a quality that is even rarer than excellence: it is a likable book, one of those uncommon novels you will carry with you in your imagination long after turning the final page." Description above from the Wikipedia article William Harrison, licensed under CC-BY-SA,full list of contributors on Wikipedia.

William Harrison is known for the following movies:

Return to the Arena: The Making of 'Rollerball' 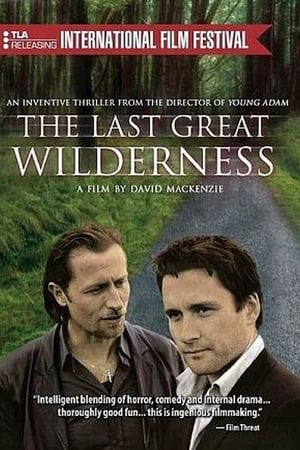