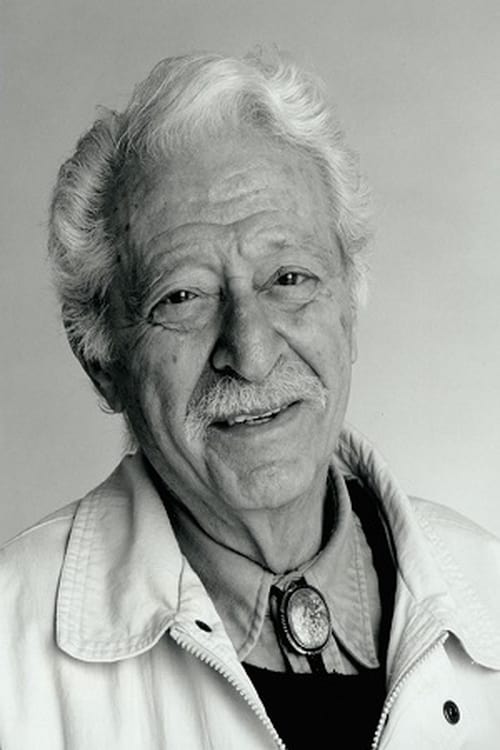 Joe Grant (May 15, 1908 – May 6, 2005) was an American artist and writer. Born in New York City, New York, he worked for The Walt Disney Company as a character designer and story artist beginning in 1933 on the Mickey Mouse short, "Mickey's Gala Premiere". He was a Disney legend. He created the Queen in Snow White and the Seven Dwarfs. He co-wrote Dumbo. He also led development of Pinocchio and Fantasia. During World War II, Grant worked on war cartoons including the Academy Award winning Der Fuehrer's Face. He left the Disney studio in 1949 and ran a ceramics business and a greeting card business but returned in 1989 to work on Beauty and the Beast. He also worked on Aladdin, The Lion King, Pocahontas, Mulan, Fantasia 2000, and Pixar's Monsters, Inc. among others. The last two films he worked on before his death, Chicken Little and Pixar's Up, were dedicated to him. Grant worked four days a week at Disney until he died, nine days before his 97th birthday. Grant's final project, Lorenzo, for which he conceived the idea and helped storyboard, received an Academy Award nomination in 2005. From Wikipedia, the free encyclopedia

Joe Grant is known for the following movies: 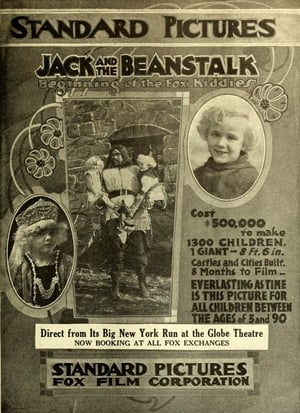 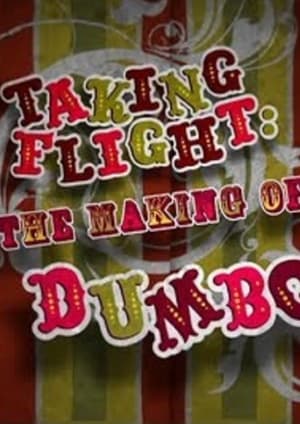 Taking Flight: The Making of Dumbo 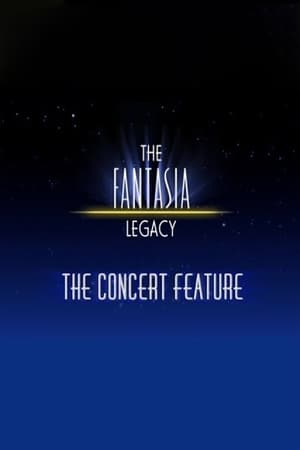 The Fantasia Legacy: The Concert Feature 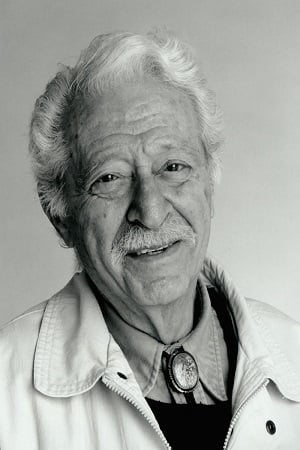