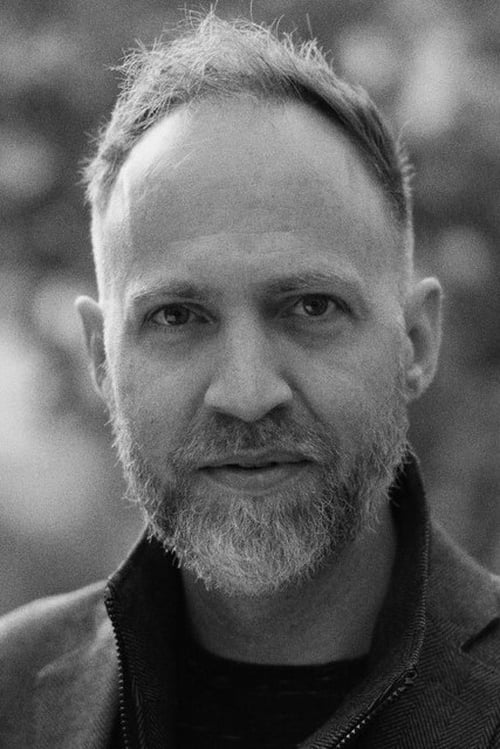 Nathan Tyler Johnson (born August 4, 1976) is an American film composer, director, and producer. Johnson was born in Washington, D.C., and grew up in Colorado. After living in England in the mid-2000s, Johnson relocated to the East coast of the U.S., where he launched a live touring project with his band, The Cinematic Underground. His work with the band opened up doors into film composing, and his first musical score was for the award-winning film Brick. Description above from the Wikipedia article Nathan Johnson (musician), licensed under CC-BY-SA, full list of contributors on Wikipedia.

Nathan Johnson is known for the following movies: 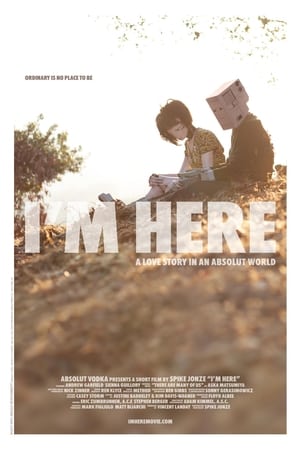 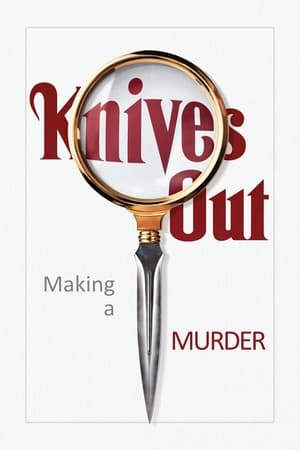 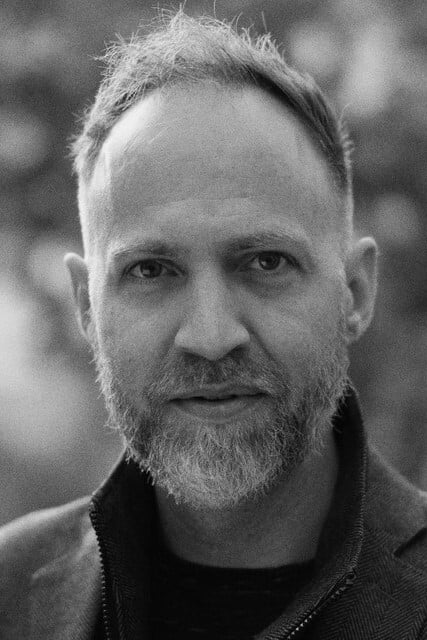