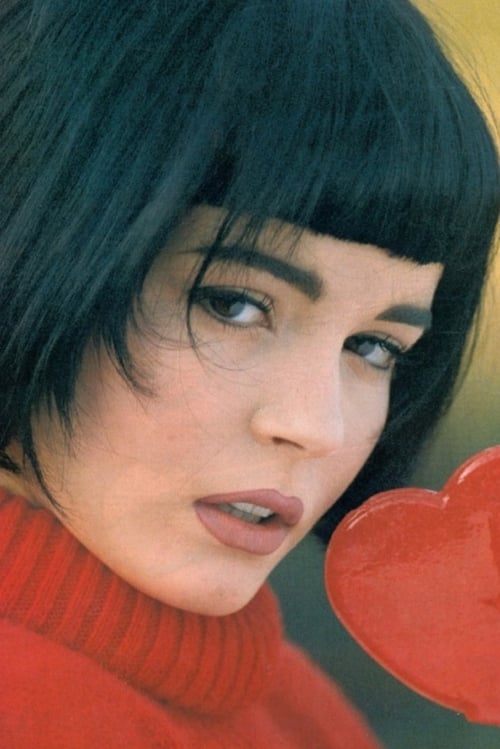 From Wikipedia, the free encyclopedia Giuditta del Vecchio is an Italian actress, known for her roles in the 1992 Canadian film Léolo and the 1996 Italian film The Nymph. Del Vecchio is featured prominently on the cover of the 1996 re-release of the album Tiger Bay by the English band Saint Etienne.

Giuditta Del Vecchio is known for the following movies: 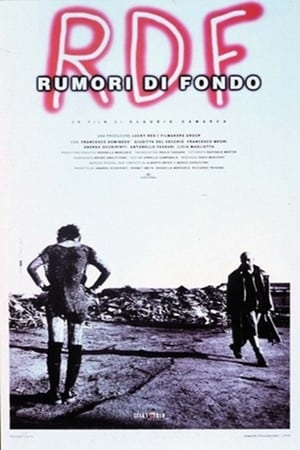 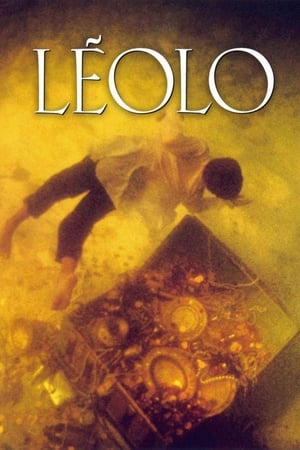 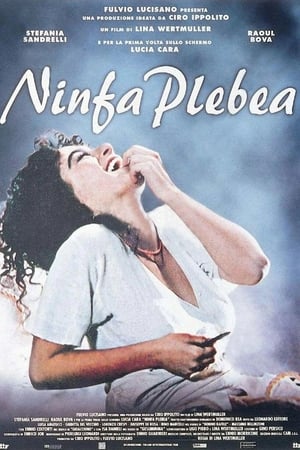 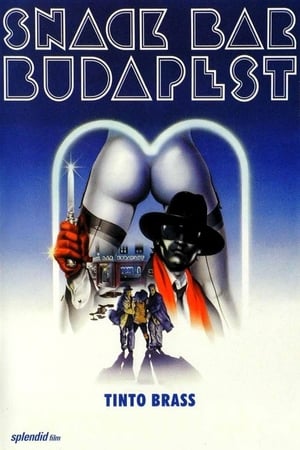 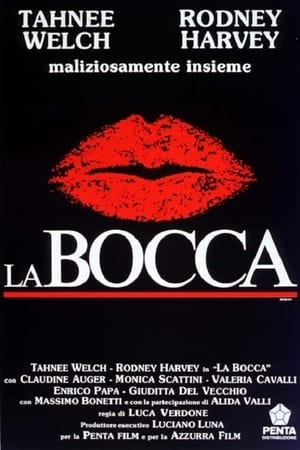 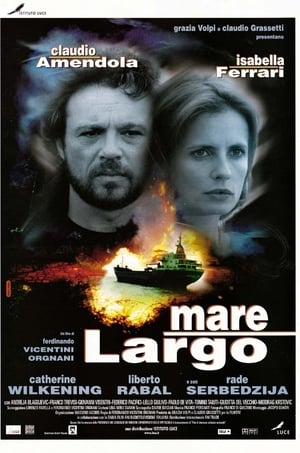 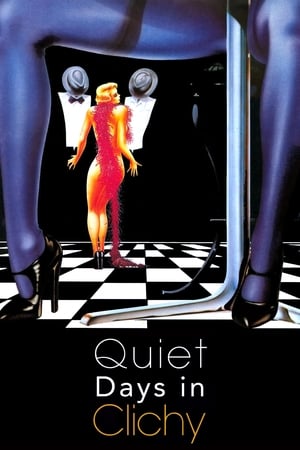 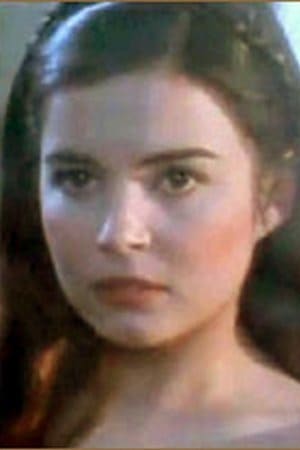 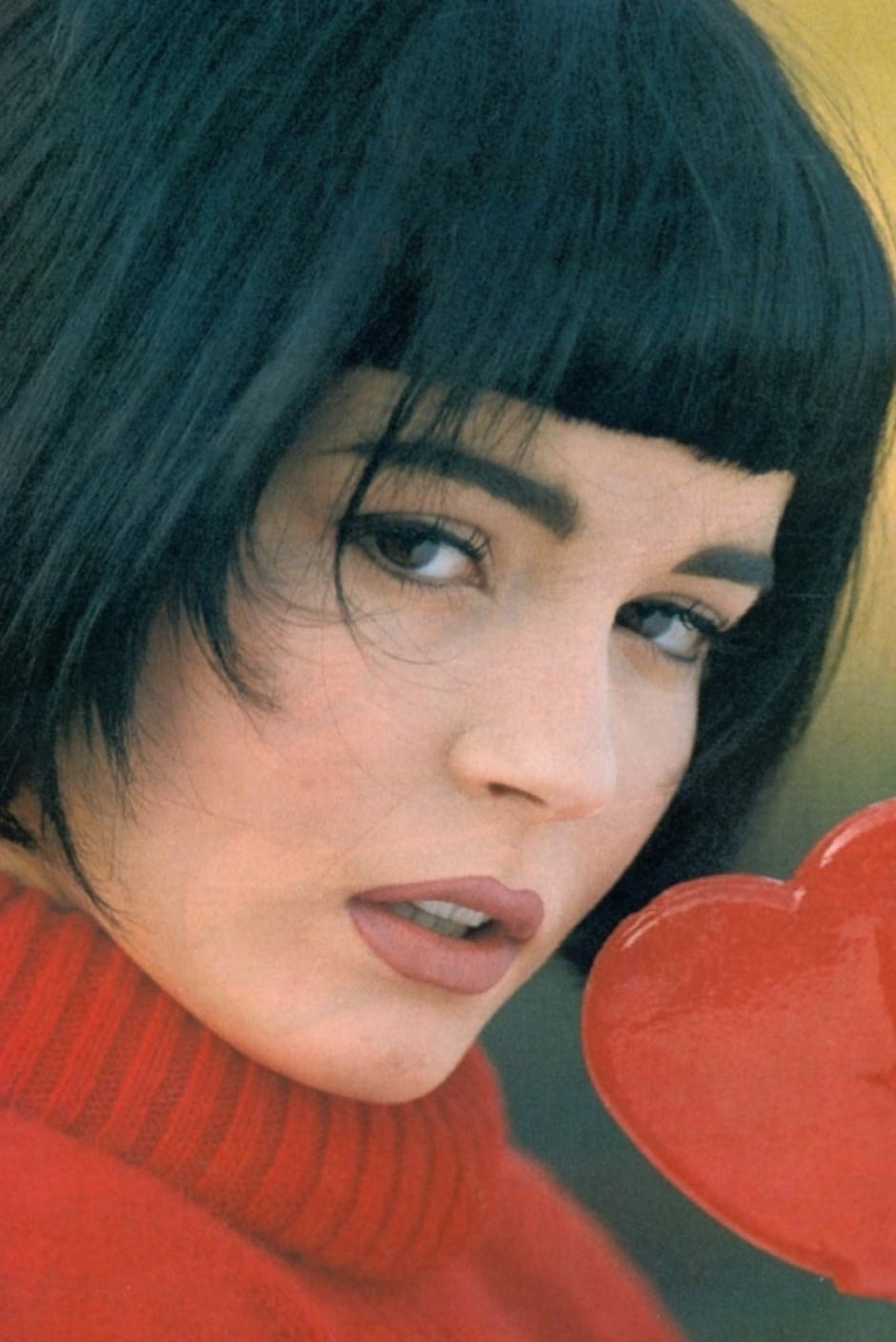