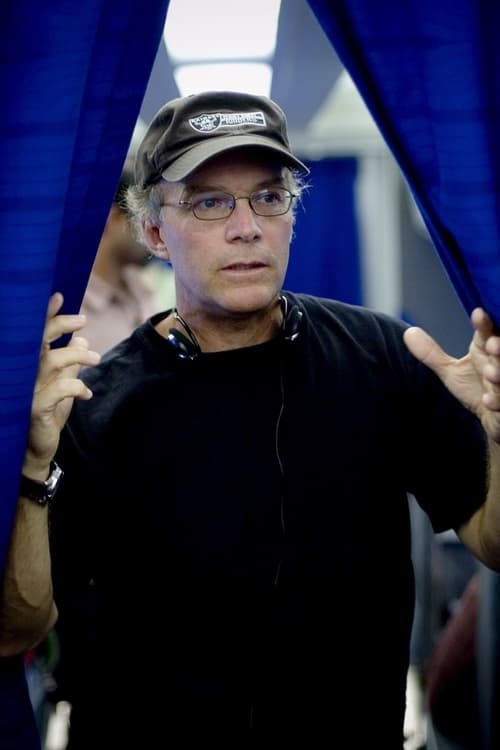 From Wikipedia, the free encyclopedia. Peter Markle is an American TV and film director. He has worked on Everwood, CSI: Crime Scene Investigation, and The X-Files as well as many other programs. He was director of the successful "Flight 93" in 2006 and he also directed the poorly-received comedy western film Wagons East!. Markle married actress Melinda Culea in 1996.

Peter Markle is known for the following movies: 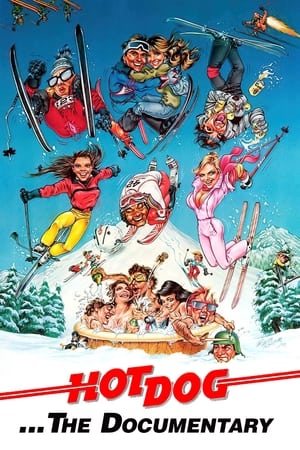 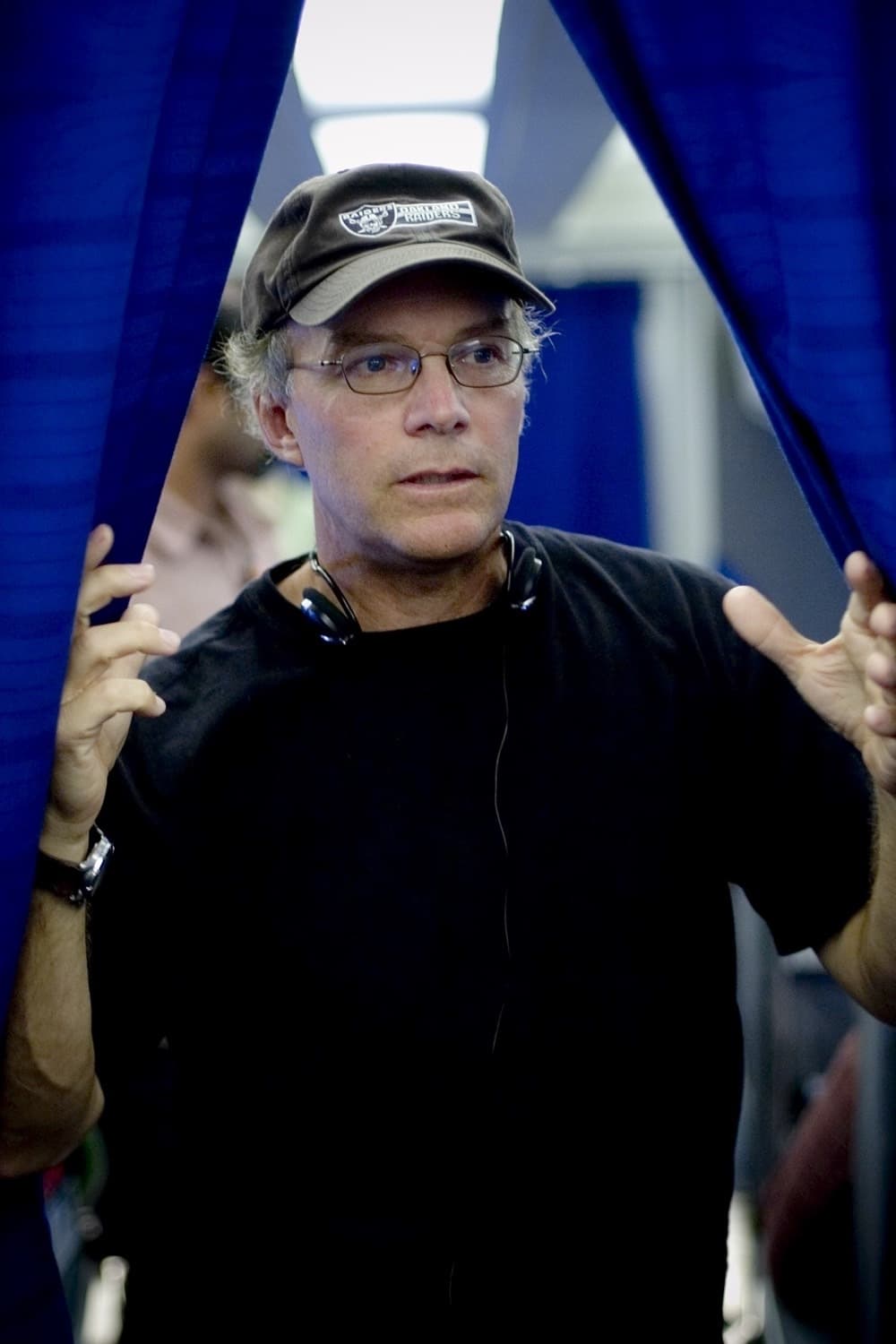