​From Wikipedia, the free encyclopedia. William Jackson Keighley  (August 4, 1889, Philadelphia, Pennsylvania - June 24, 1984, New York, New York) was an American stage actor and Hollywood film director. After graduating from the Ludlum School of Dramatic Art, Keighley began acting at the age of 23. By the 1910s and 1920s, he was acting and directing on Broadway. With the advent of talking pictures, he relocated to Hollywood. He eventually signed with Warner Bros., where he proved adept at directing in a wide variety of genres. He was the initial director of The Adventures of Robin Hood, starring Errol Flynn, but was replaced by Michael Curtiz. During World War II, he supervised the U.S. Army Signal Corp's motion picture unit. He retired in 1953 and moved to Paris with his actress wife Genevieve Tobin. Description above from the Wikipedia article William Keighley, licensed under CC-BY-SA, full list of contributors on Wikipedia

William Keighley is known for the following movies: 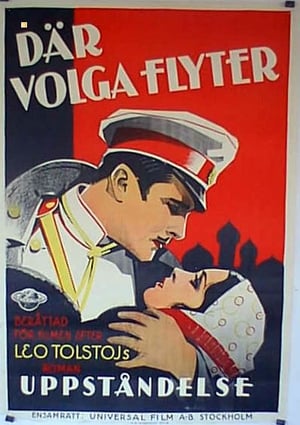