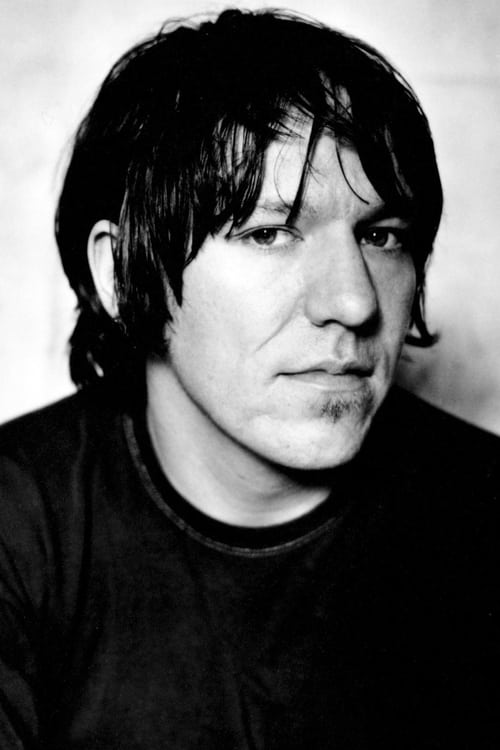 Steven Paul "Elliott" Smith (August 6, 1969 – October 21, 2003) was an American singer, songwriter, and musician. Smith was born in Omaha, Nebraska, raised primarily in Texas, and lived for much of his life in Portland, Oregon, where he first gained popularity. Smith's primary instrument was the guitar, though he was also proficient with piano, clarinet, bass guitar, drums, and harmonica. Smith had a distinctive vocal style, characterized by his "whispery, spiderweb-thin delivery", and used multi-tracking to create vocal layers, textures, and harmonies. Smith died on October 21, 2003 at the age of 34 from two stab wounds to the chest. A possible suicide note, written on a Post-it note, read: "I'm so sorry—love, Elliott. God forgive me."

Elliott Smith is known for the following movies: 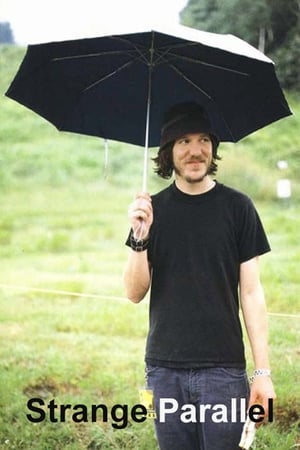 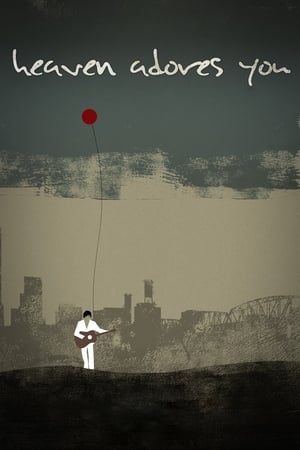 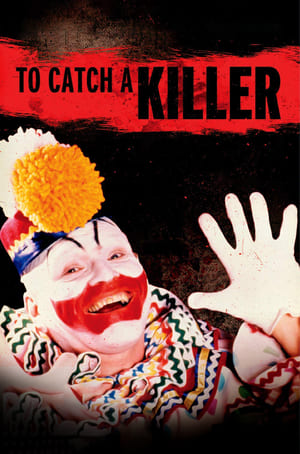 To Catch a Killer

Elliott Smith is known for the following tv shows: 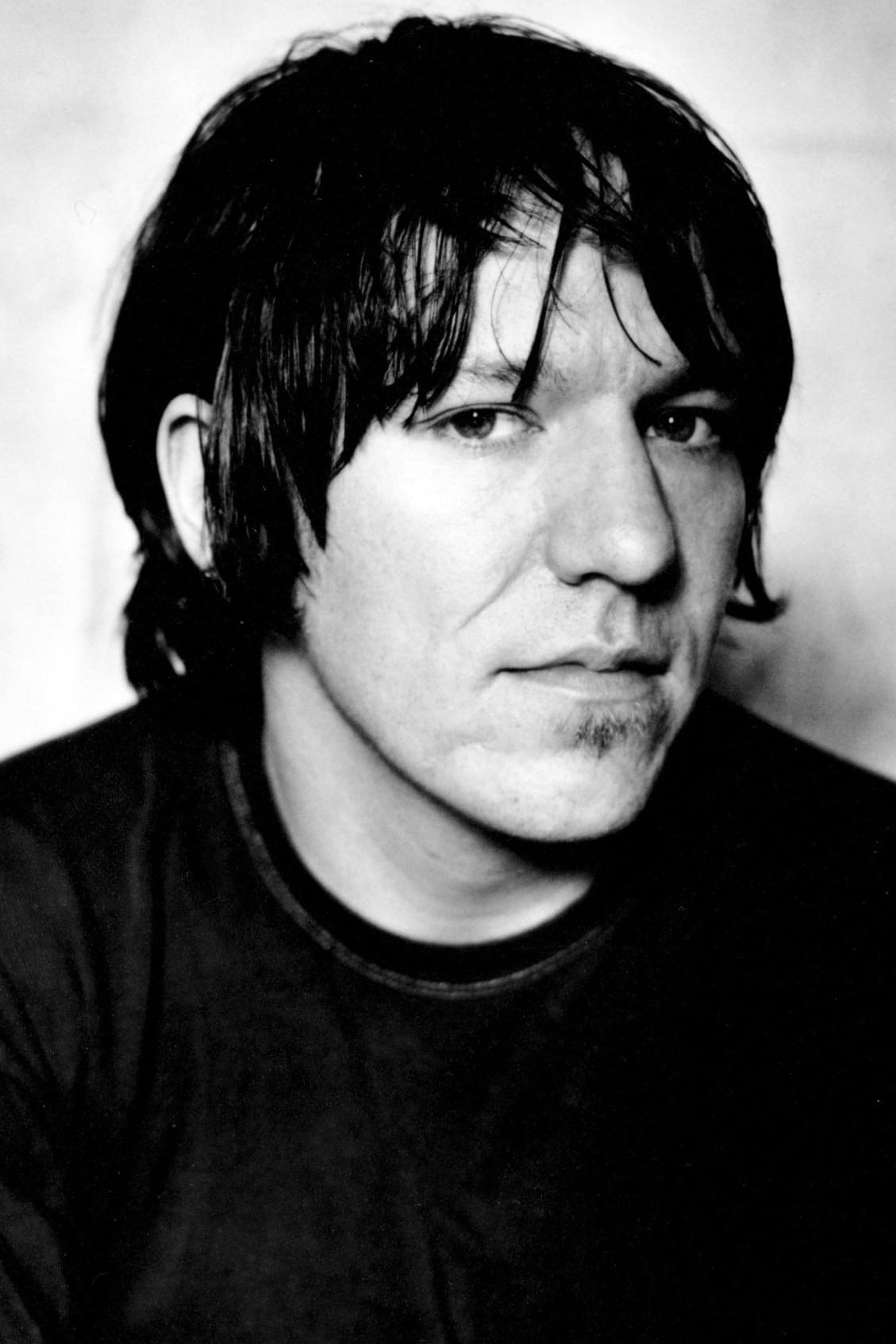 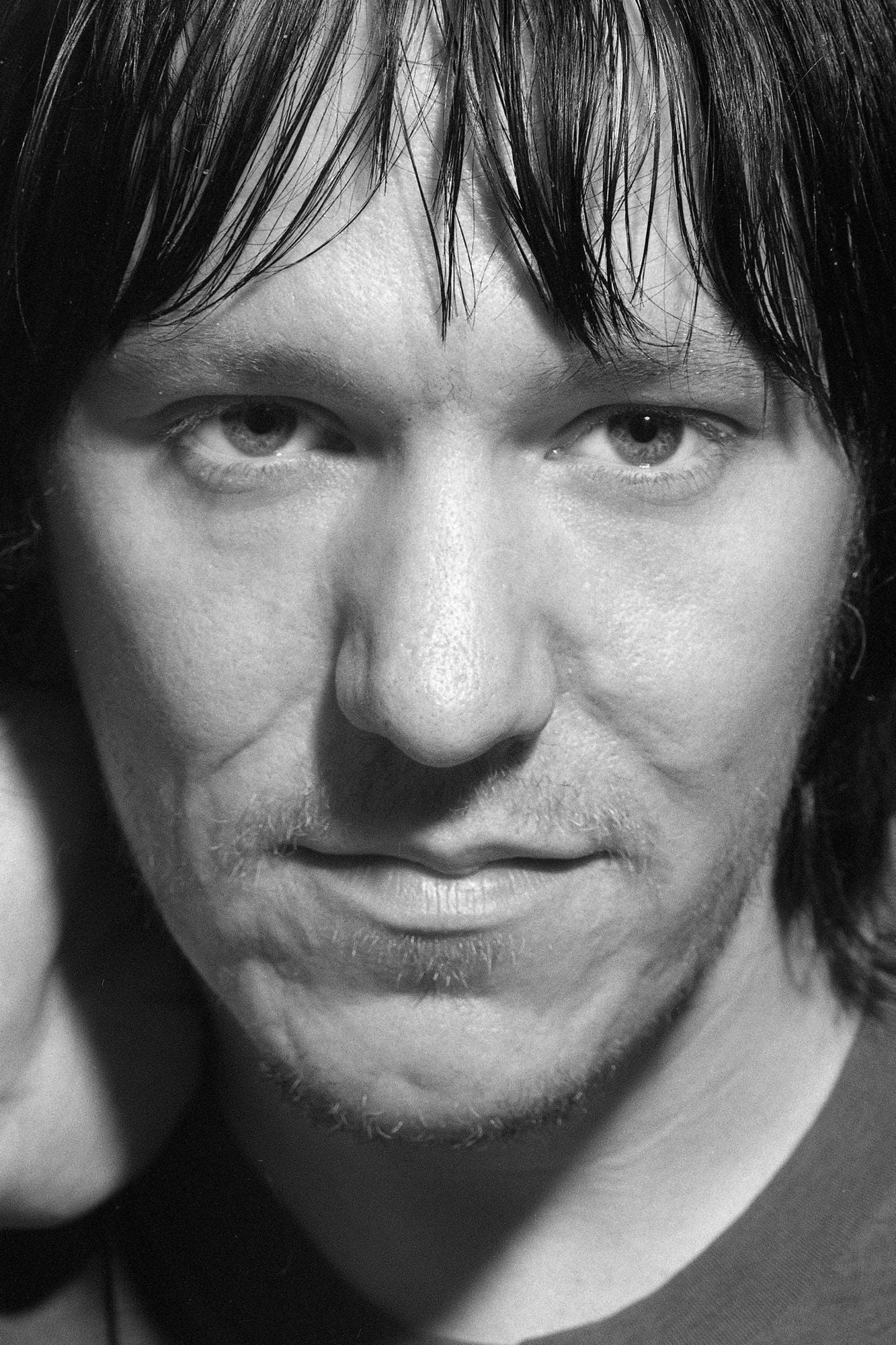