Karl Anthony Malone, nicknamed "The Mailman", is a retired American professional basketball power forward. He spent his first 18 seasons (1985–2003) in the National Basketball Association (NBA) with the Utah Jazz and formed a formidable duo with his teammate John Stockton. Malone was a two-time NBA Most Valuable Player, a 14-time NBA All-Star, and an 11-time member of the All-NBA first team. He scored the second most career points in NBA history (36,928), and holds the records for most free throws attempted and made. He is considered one of the greatest power forwards in NBA history. Malone played college basketball at Louisiana Tech University. In his three seasons with Louisiana Tech, he helped the Bulldogs basketball team to its first-ever NCAA tournament in 1984 and to first place in the Southland Conference in 1985. The Utah Jazz drafted Malone in 1985 with the 13th overall pick in the first round. Malone appeared in the playoffs every season in his career, including the NBA Finals in 1997 and 1998 with the Jazz. He played his final season with the Los Angeles Lakers, with whom he played his third Finals in 2004. Internationally, Malone competed with the United States national team in the Summer Olympic games of 1992 and 1996; in both years he won gold medals. After retiring from the NBA, Malone joined the staff of the Louisiana Tech Bulldogs basketball team in 2007 and was inducted into the Naismith Memorial Basketball Hall of Fame in 2010.

Karl Malone is known for the following movies: 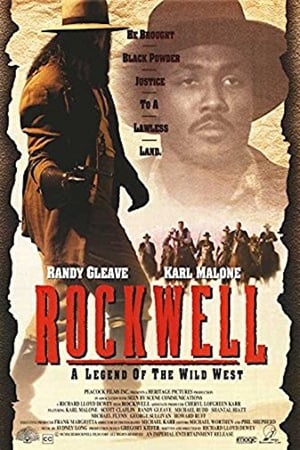 Rockwell: A Legend of the Wild West 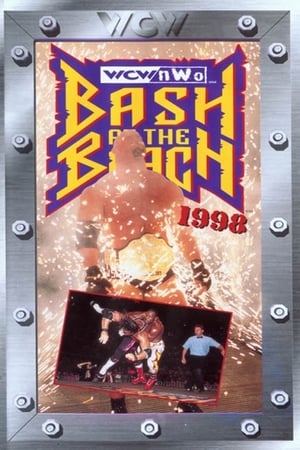 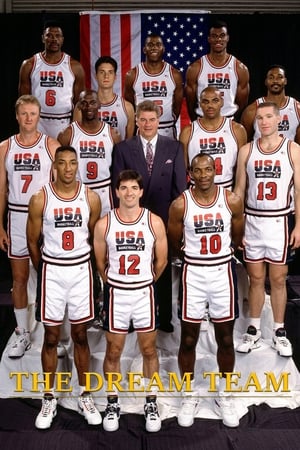 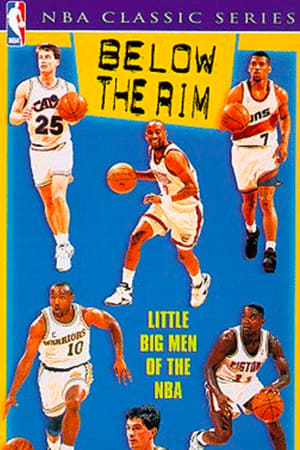 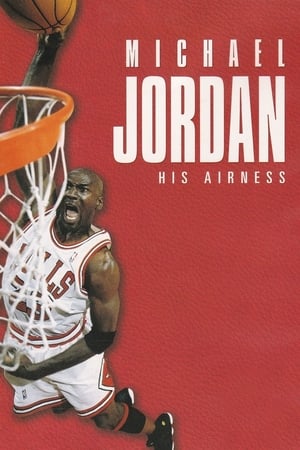 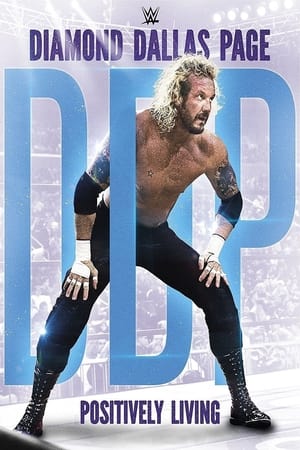 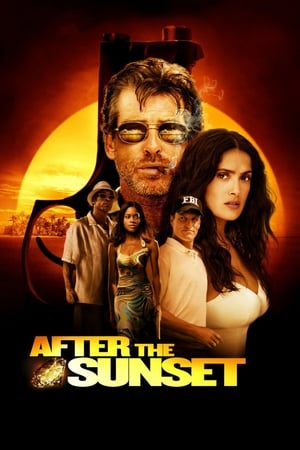 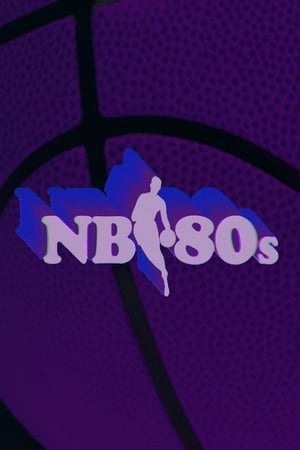 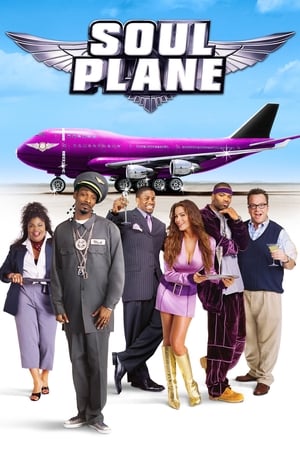 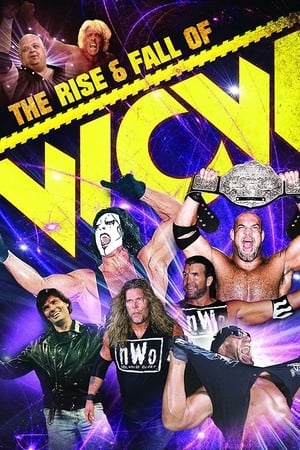 WWE: The Rise & Fall of WCW

Karl Malone is known for the following tv shows: