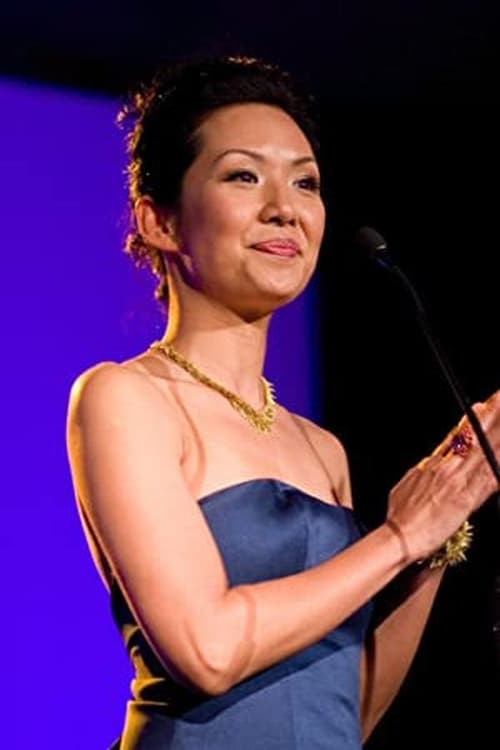 From Wikipedia, the free encyclopedia Steph Song is a Malaysian-born actress raised in Canada and Australia. She was voted Sexiest Woman in the world by Asian readers of FHM magazine. Song has received six Leo Award nominations and one Gemini Award nomination for her TV and Film work in Canada and the US. Description above from the Wikipedia article Steph Song, licensed under CC-BY-SA, full list of contributors on Wikipedia.

Steph Song is known for the following movies: 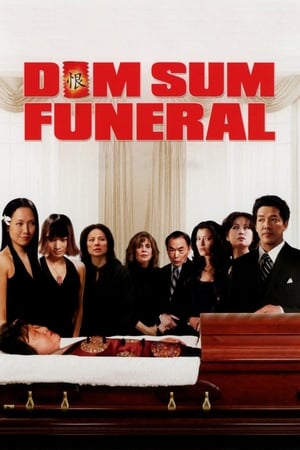 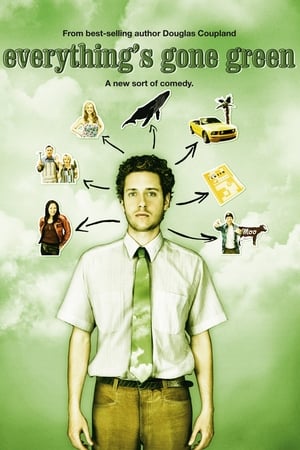 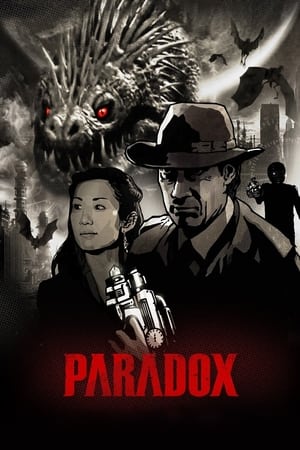 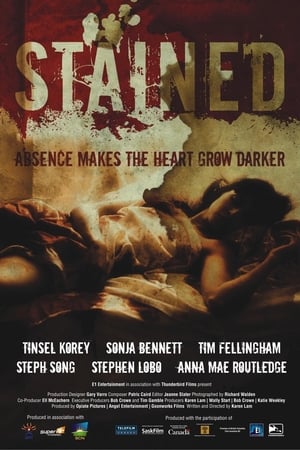 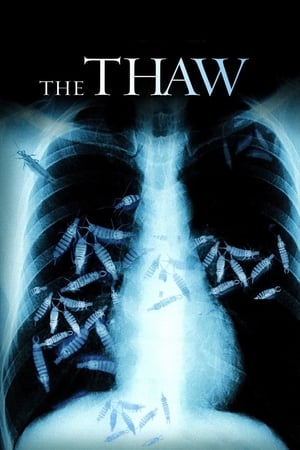 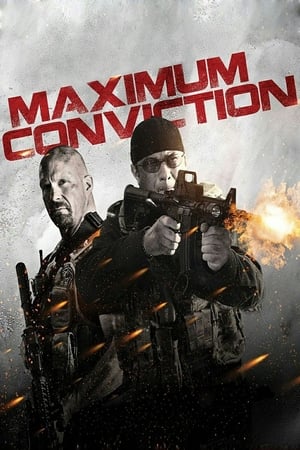 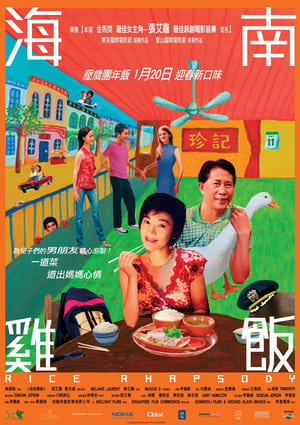 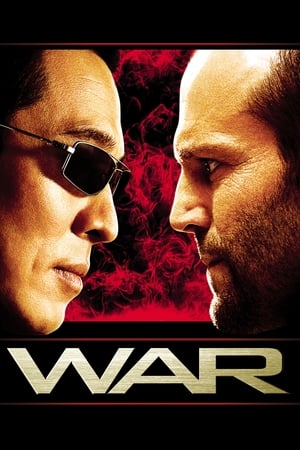 Steph Song is known for the following tv shows: 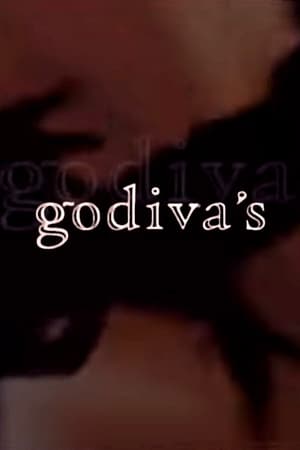 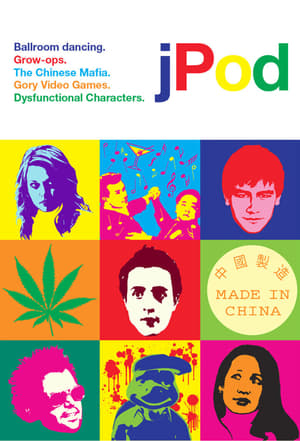 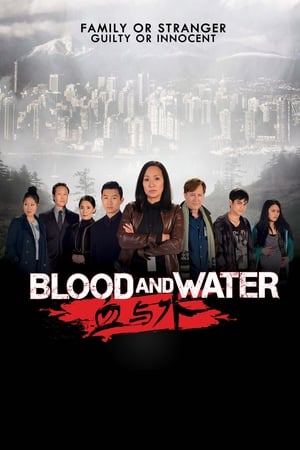 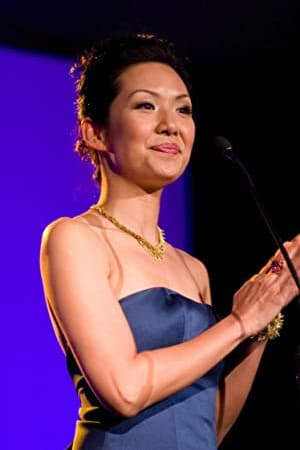