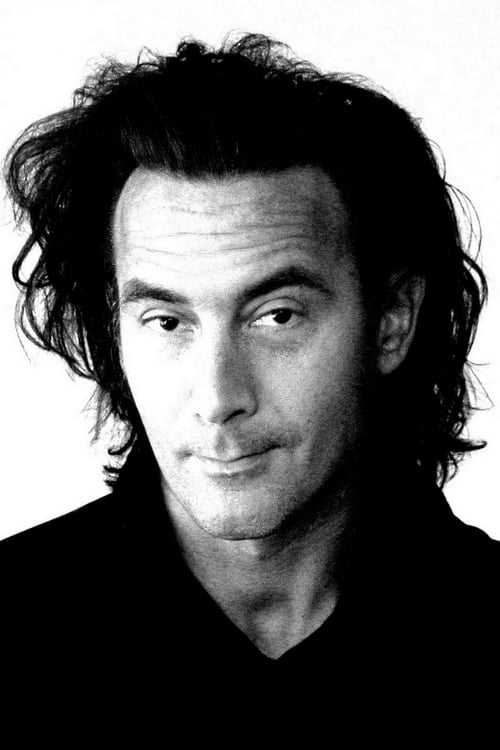 Tom DiCillo is an American director, cinematographer, writer and actor born in Camp Le Jeune, North Carolina, and who studied film at New York University. During his early career he began working with director Jim Jarmusch as a cinematographer on films that include Permanent Vacation and Stranger Than Paradise. His experience as cinematographer proved invaluable and he was soon writing and directing his own films.

Tom DiCillo is known for the following movies:

Give me a spell

Some Days in January 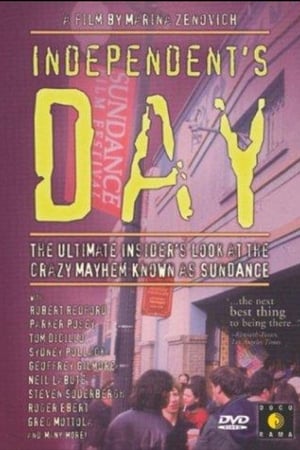 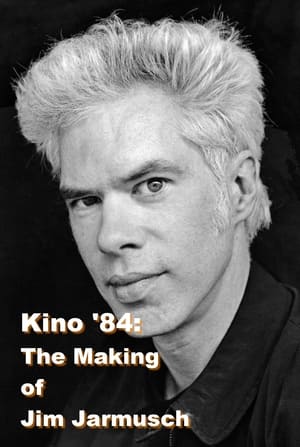 Kino '84: The Making of Jim Jarmusch 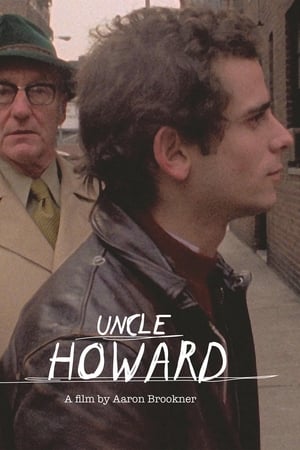 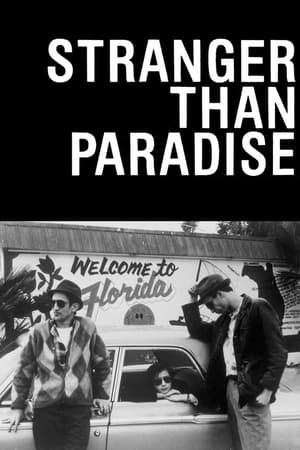 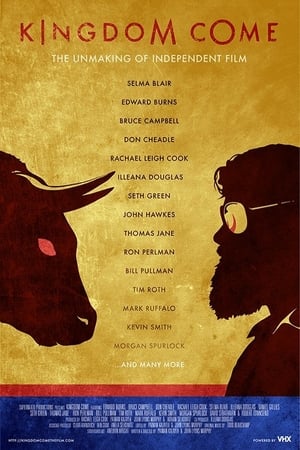 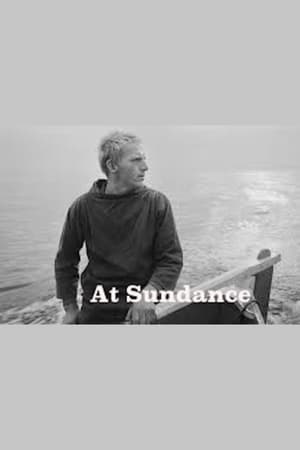 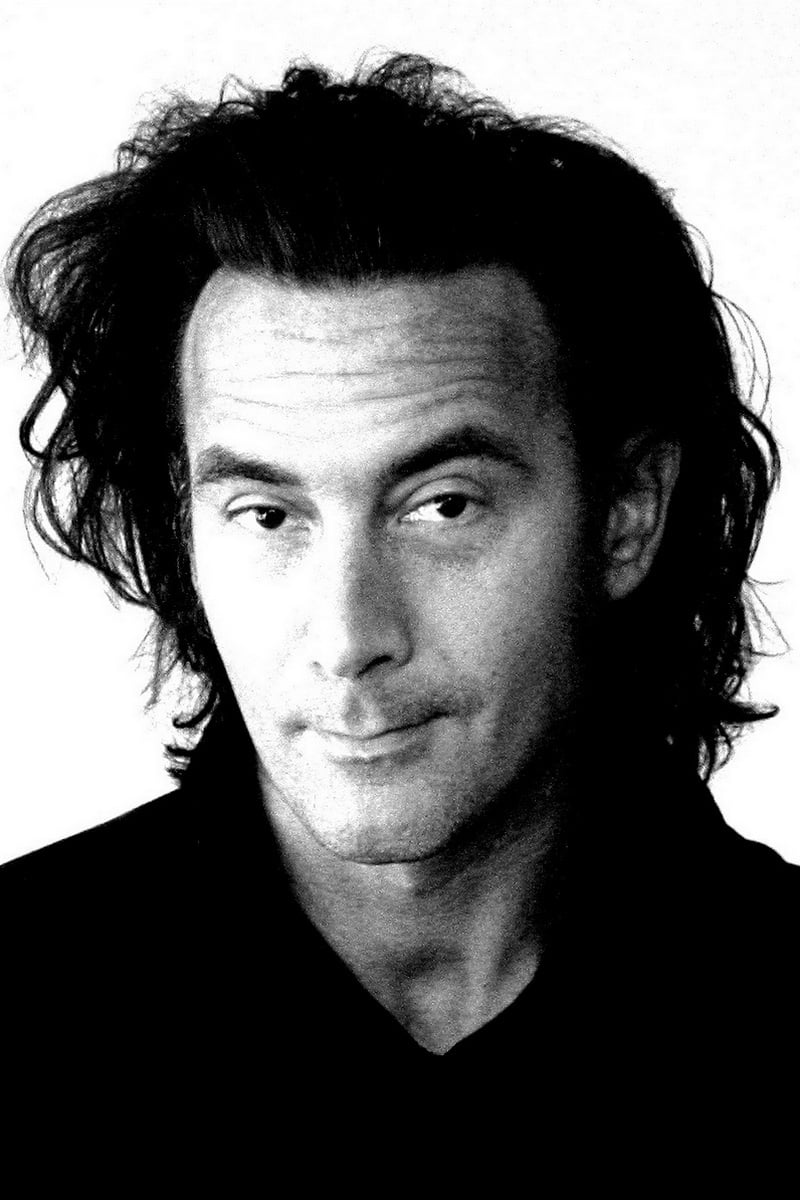 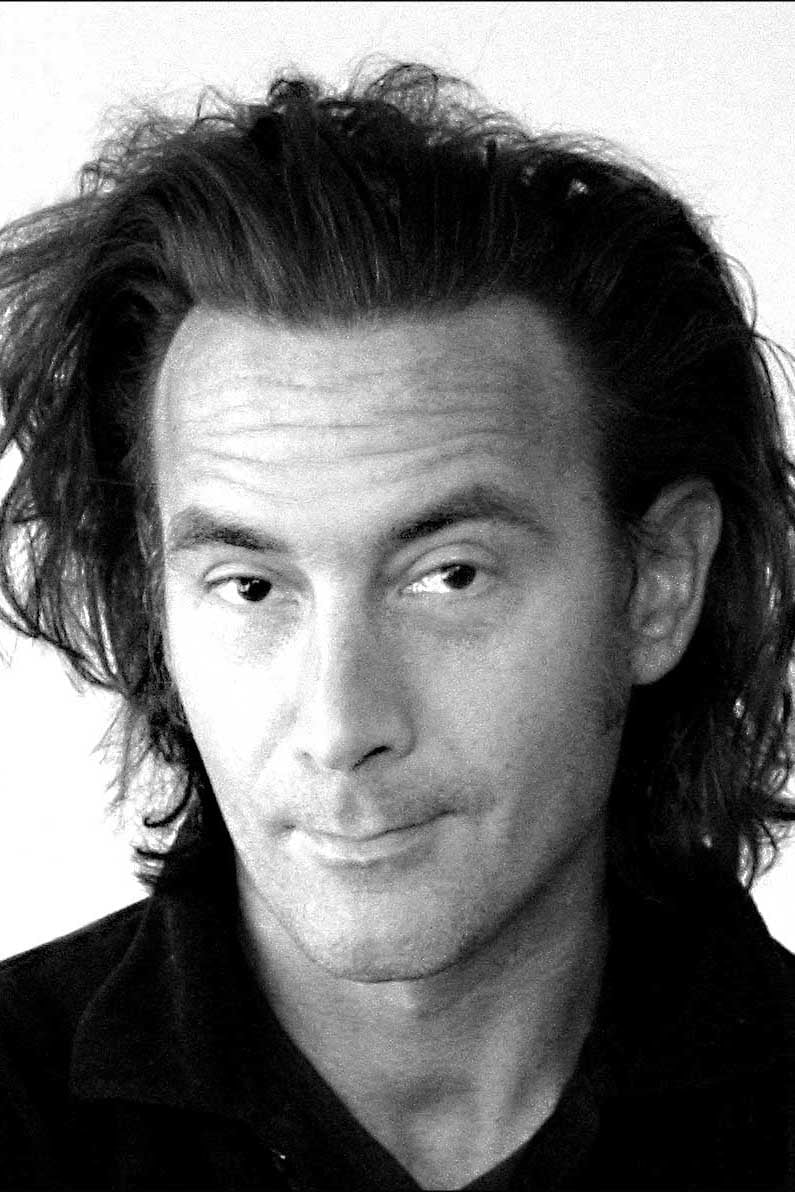 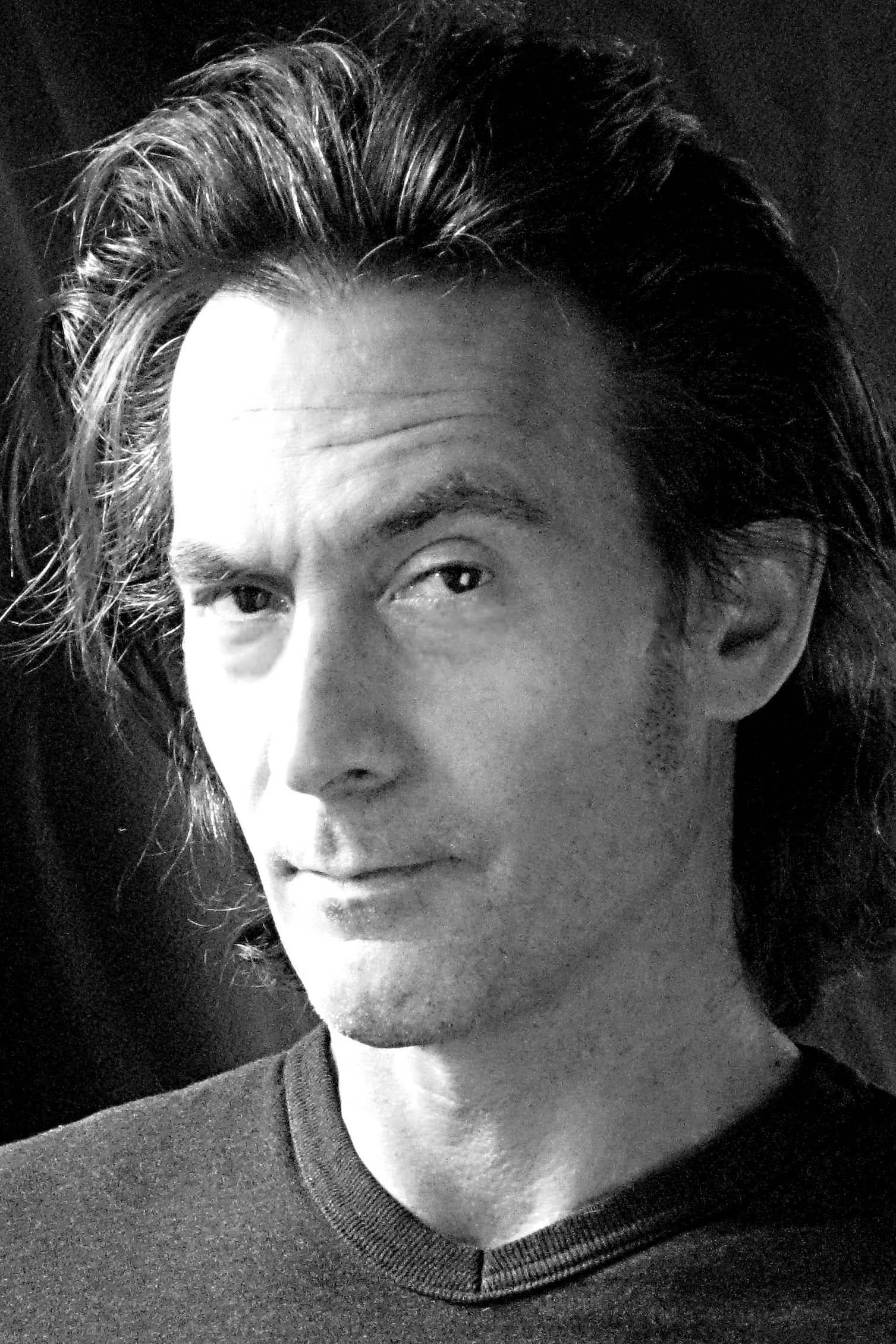