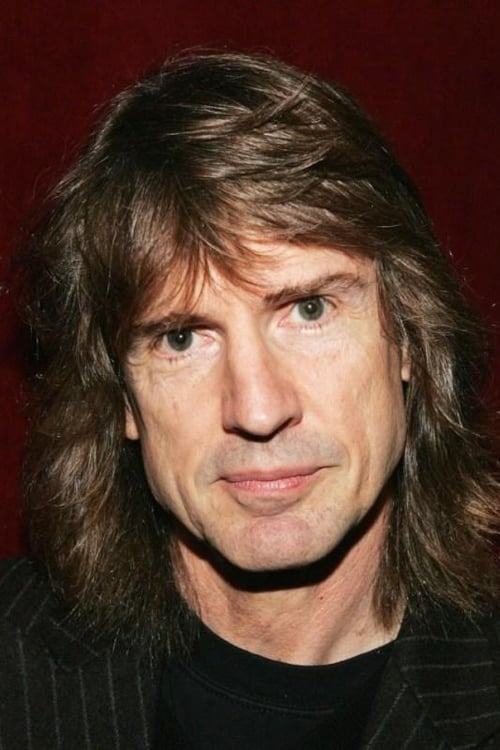 An American screenwriter and film and television director whose credits include numerous television movies, such as Murder in Greenwich, the feature film Friday the 13th Part VI: Jason Lives and the 2009 Lifetime Movie Network film The Wronged Man. In 1977 McLoughlin was nominated for the Emmy Award for Outstanding Writing for a Variety, Music or Comedy Program for his contributions to Van Dyke and Company, a special starring Dick Van Dyke. Description above from the Wikipedia article  Tom McLoughlin, licensed under CC-BY-SA, full list of contributors on Wikipedia.

Tom McLoughlin is known for the following movies: 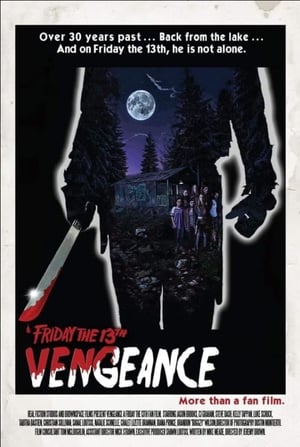 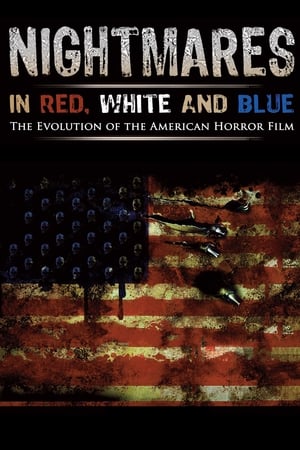 Nightmares in Red, White and Blue 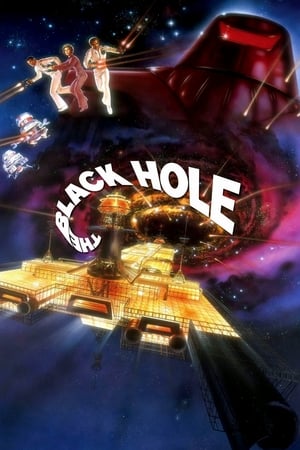 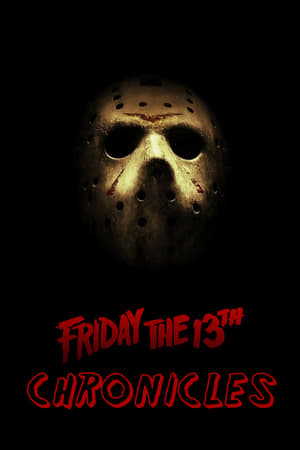 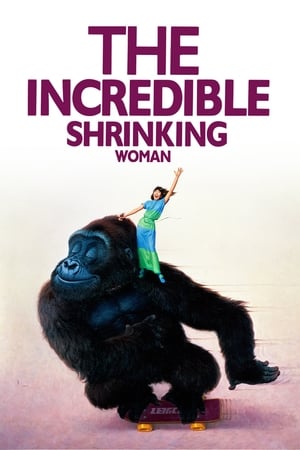 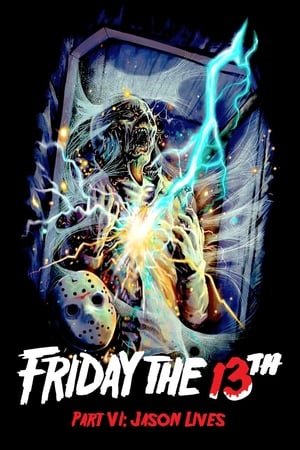 Tom McLoughlin is known for the following tv shows: 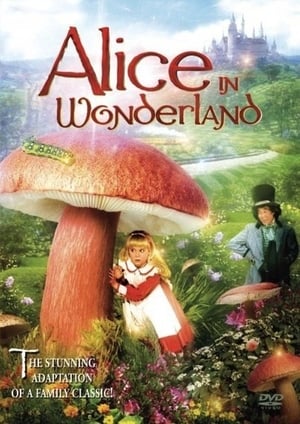 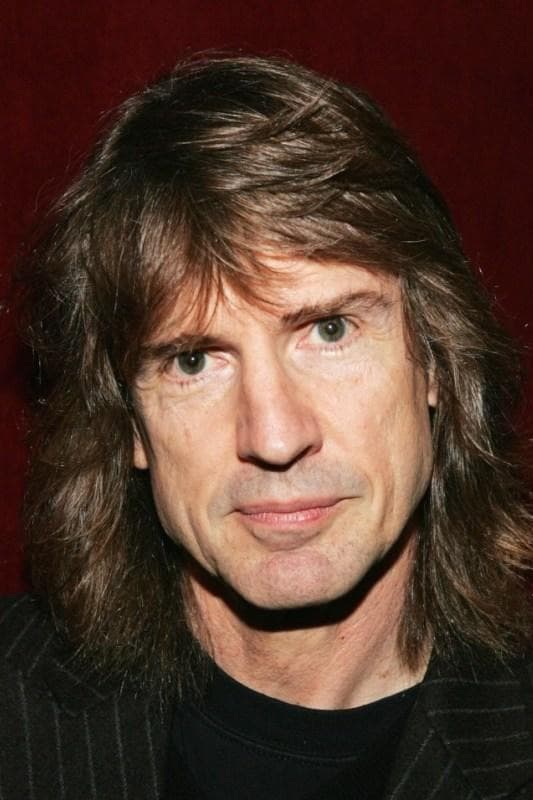