From Wikipedia, the free encyclopedia. Scott Hillenbrand is an American director, actor and screenwriter. He often collaborates with his brother David Hillenbrand on projects. He is usually credited under the name "Scott Brandon" when he acts. Description above from the Wikipedia article Scott Hillenbrand, licensed under CC-BY-SA, full list of contributors on Wikipedia.

Scott Hillenbrand is known for the following movies: 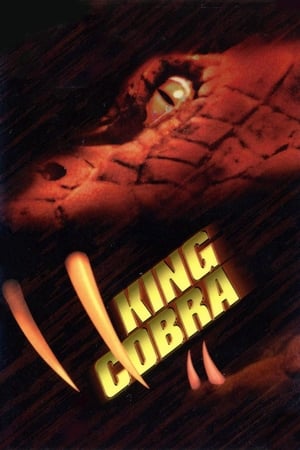 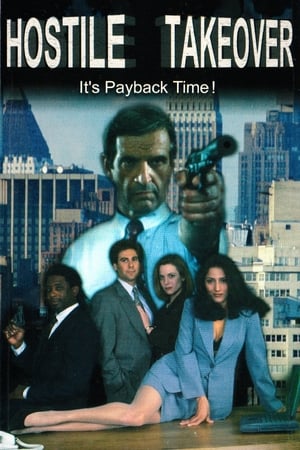 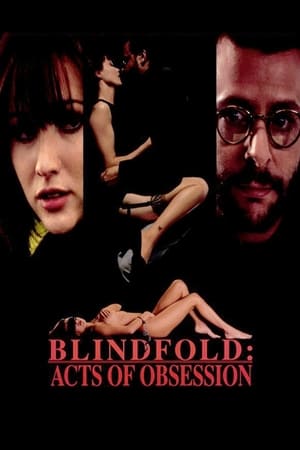 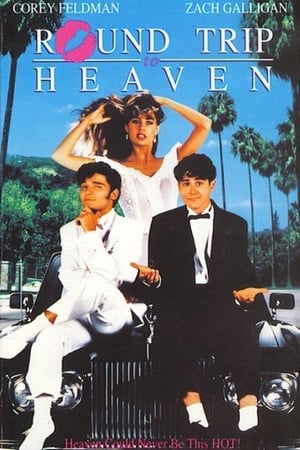 Round Trip to Heaven 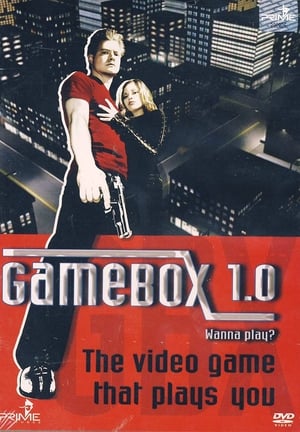