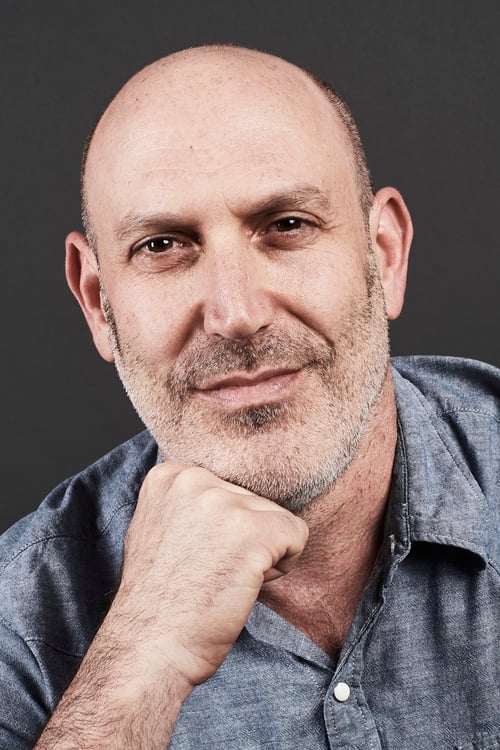 John Hyams is an American screenwriter, director and cinematographer, best known for his involvement in the Universal Soldier series, for which he has directed two installments. Hyams is the son of director Peter Hyams. Hyams graduated from Syracuse University School of Visual and Performing Arts, becoming a noted painter and sculptor exhibiting and selling work in New York and Los Angeles. He became known in Hollywood in 1997 after writing, producing, and directing the critically acclaimed One Dog Day. The film debuted at the Taos Talking Picture Film Festival. After that, Hyams directed several documentaries, most notably The Smashing Machine, which follows the life of fighter Mark Kerr. Hyams also directed several episodes of ABC Television's NYPD Blue. In 2009, Hyams took over the Universal Soldier franchise, directing the film Regeneration, with Jean-Claude Van Damme and Dolph Lundgren, which was shot mostly in Bulgaria on a budget of $9 million. Then, in 2012, he wrote and produced a sequel called Day of Reckoning, which also featured Van Damme and Lundgren. It was shot in 3D with a budget of $8 million.

John Hyams is known for the following movies: 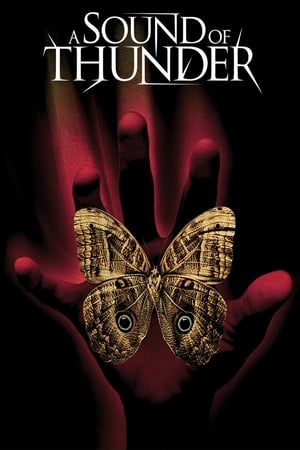 A Sound of Thunder 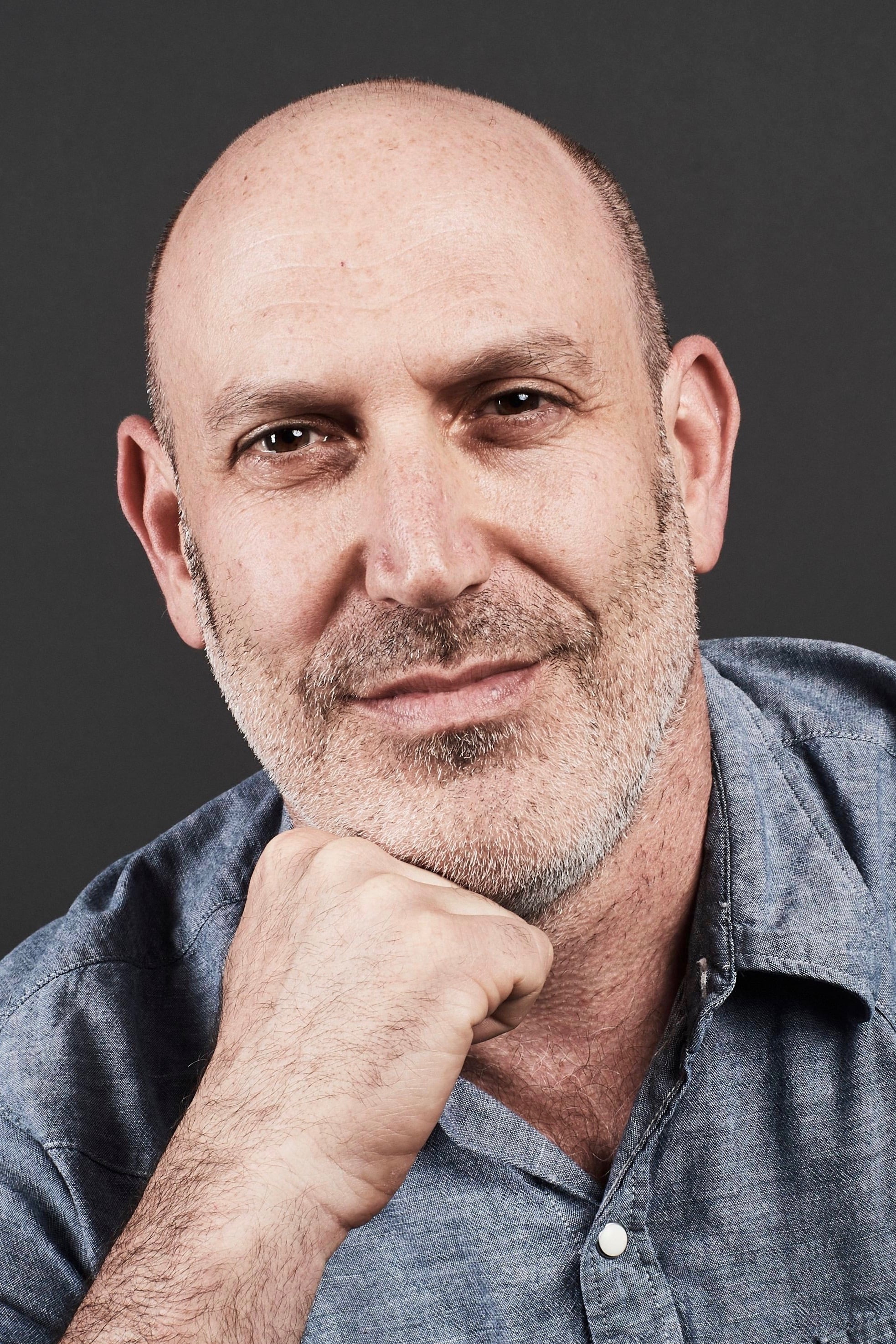