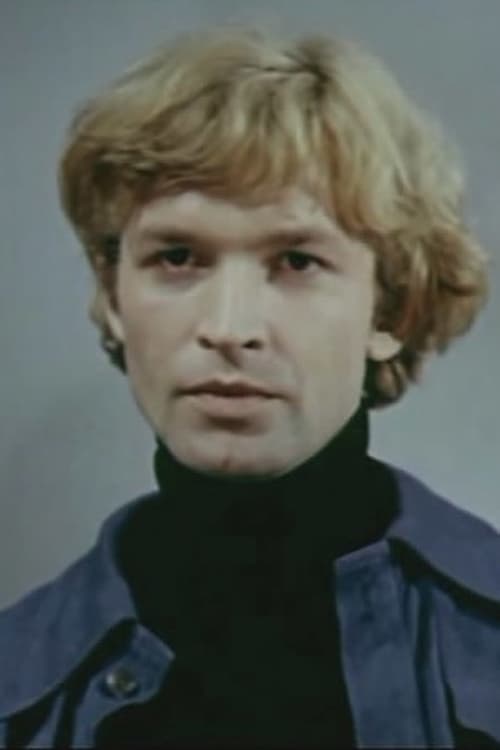 Vladimir Borisov is known for the following movies: 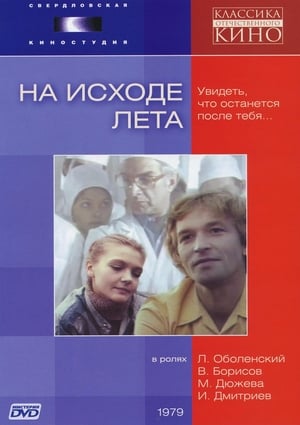 At the end of summer 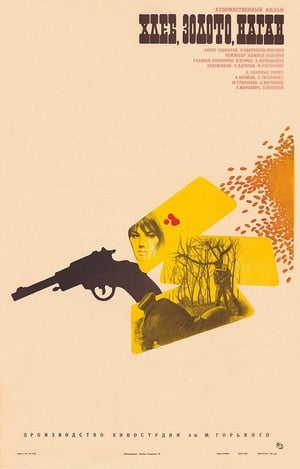 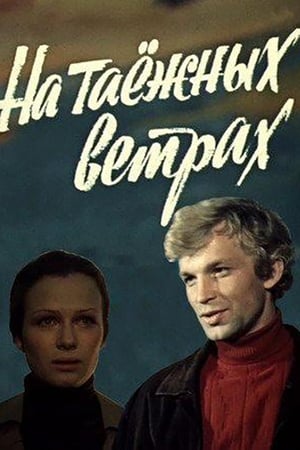 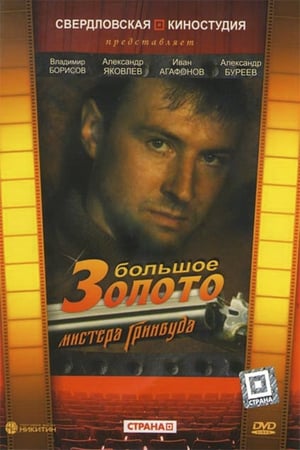 The Big Gold of Mr. Greenwood 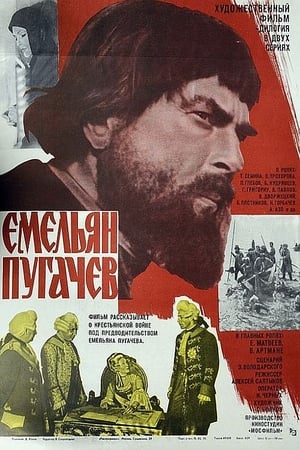 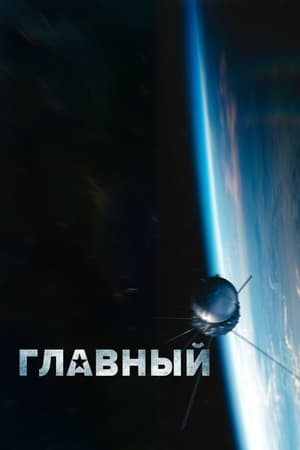 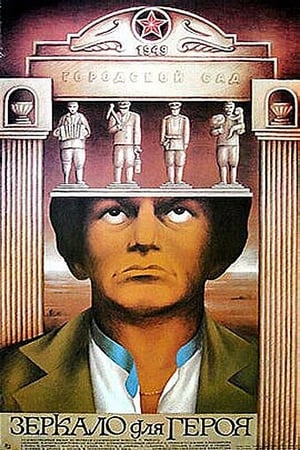 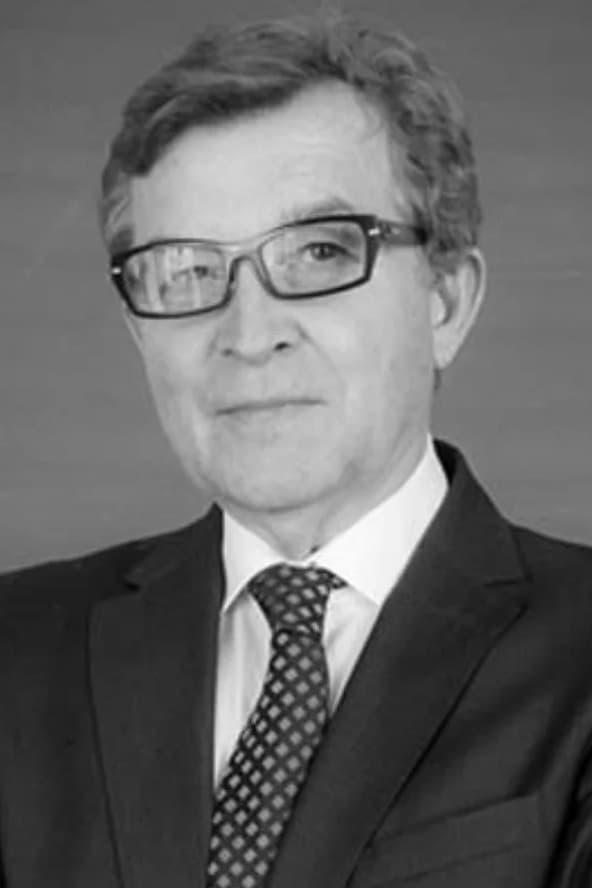 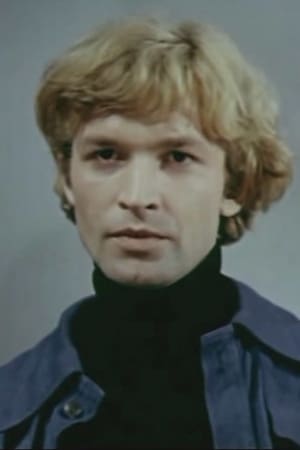 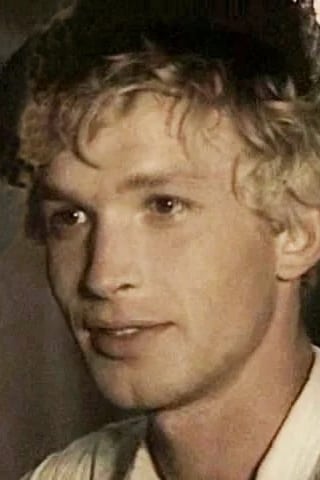