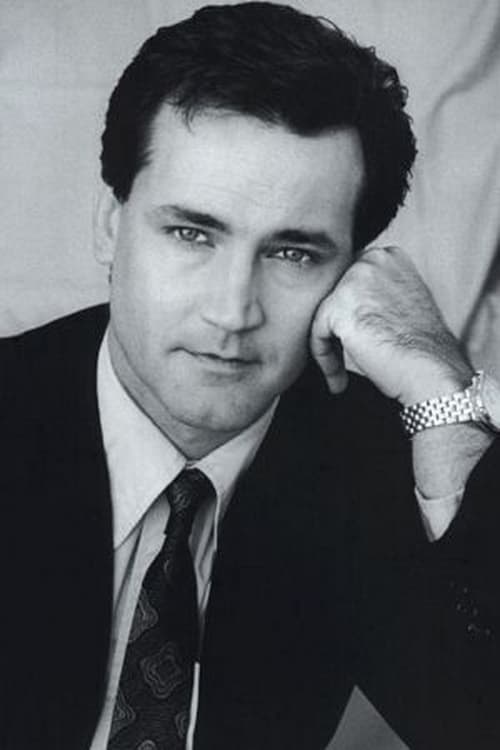 From Wikipedia, the free encyclopedia. George Saunders (born December 2, 1958) is a New York Times bestselling American writer of short stories, essays, novellas and children's books. His writing has appeared in The New Yorker, Harper's, McSweeney's and GQ, among others. He also contributed a weekly column, American Psyche, to the weekend magazine of The Guardian’s Saturday edition until October, 2008. Currently a professor at Syracuse University, he won the National Magazine Award for fiction in 1994, 1996, 2000, and 2004, and second prize in the O. Henry Awards in 1997. His first story collection, CivilWarLand in Bad Decline was a finalist for the 1996 PEN/Hemingway Award. In 2006, Saunders received one of that year's MacArthur Fellowships, more popularly known as the "genius grant". In 2007 he won the World Fantasy Award for his short story "CommComm".His story collection In Persuasion Nation was a finalist for The Story Prize in 2007. Description above from the Wikipedia article George Saunders, licensed under CC-BY-SA, full list of contributors on Wikipedia.

George Saunders is known for the following movies: 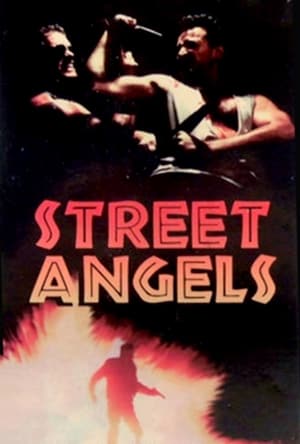 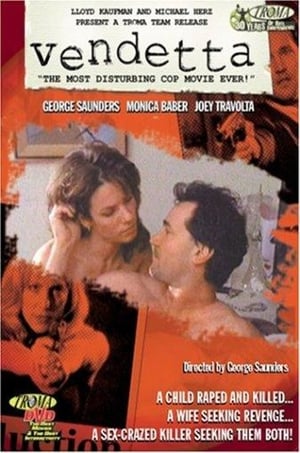 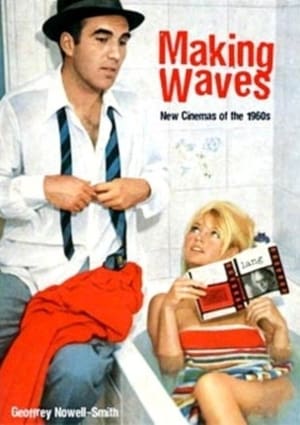 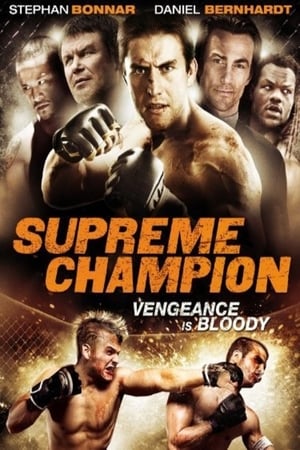 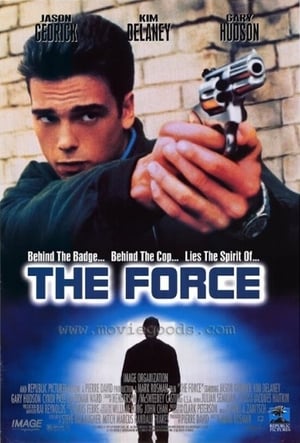 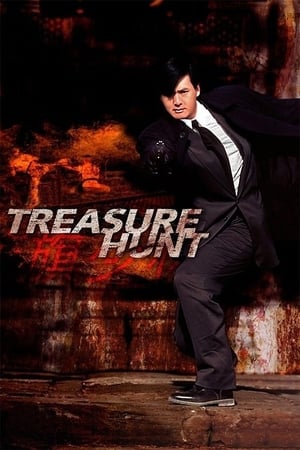 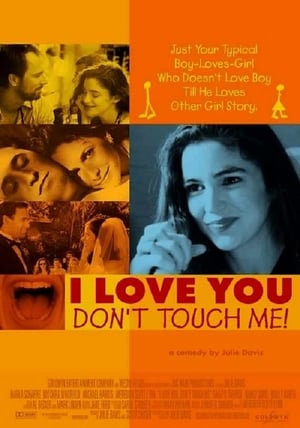 I Love You, Don't Touch Me! 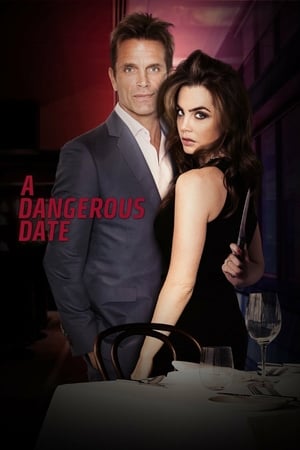 George Saunders is known for the following tv shows: 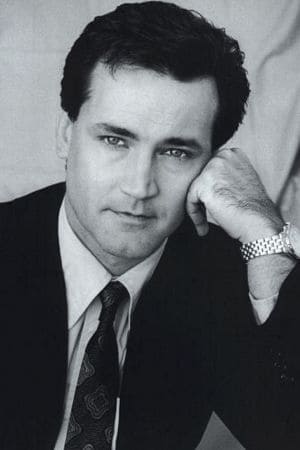