From Wikipedia Marta Labarr (1912–1999) was a singer and actress who appeared in eleven British and French films, usually as a leading lady. Her final film was the 1946 thriller Tehran, playing opposite Derek Farr. She also appeared on the London stage in musicals. She later worked as a language coach, teaching Gina Lollobrigida amongst others.

Marta Labarr is known for the following movies: 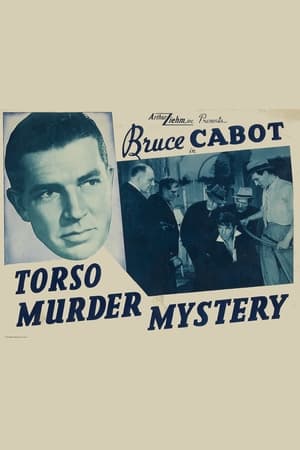 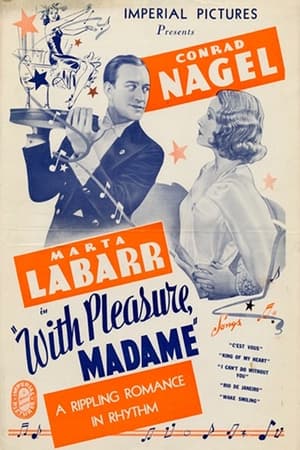 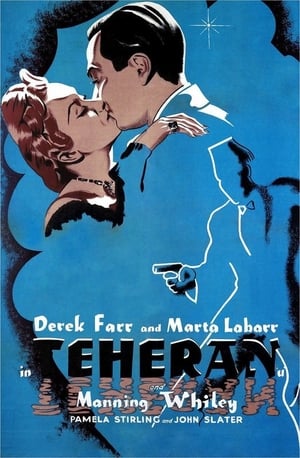 It Happened to One Man 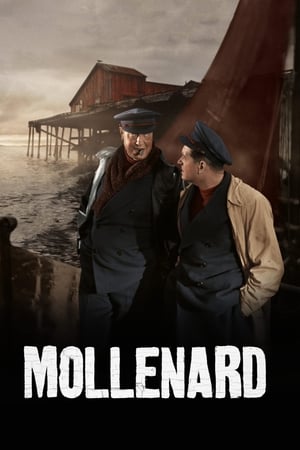 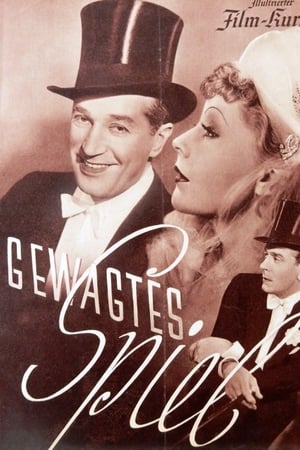 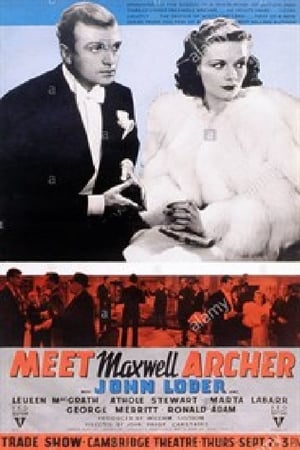