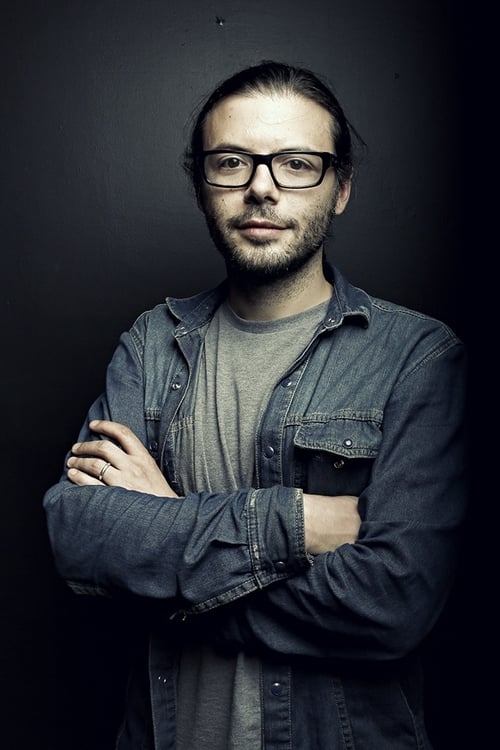 Olallo Rubio Maauad is a Mexican filmmaker and broadcaster. He is known for his documentaries (So, What's Your Price?, Gimme the Power, and Ilusión Nacional) and the feature film This Is Not a Movie. Rubio's career began in radio at XHDL-FM. His first film, So, What's Your Price?, a documentary film critical of consumerism, premiered at the 2007 Guadalajara International Film Festival. His next film, This Is Not a Movie, stars Edward Furlong as a man who grapples with existential questions during the end of the world. It premiered at the Morelia International Film Festival in 2010 and had a budget of $3 million. Gimme the Power, released just before the 2012 Mexican general election, is a rockumentary about the Mexican band Molotov that is also critical of Mexican politics.[6] His latest film, released in 2014 just prior to the 2014 FIFA World Cup,[5] is Ilusión Nacional, a documentary about football in Mexico.

Olallo Rubio is known for the following movies: 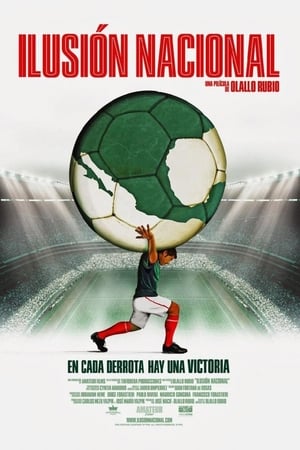 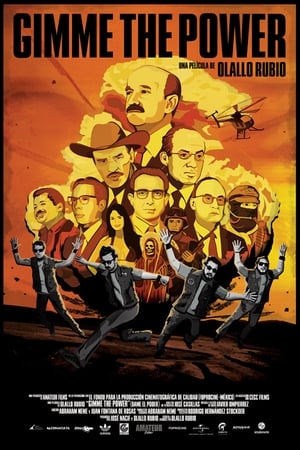 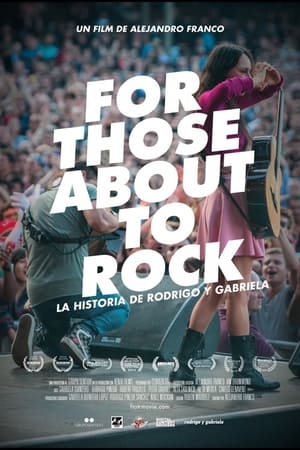 For Those About to Rock. The Story of Rodrigo y Gabriela 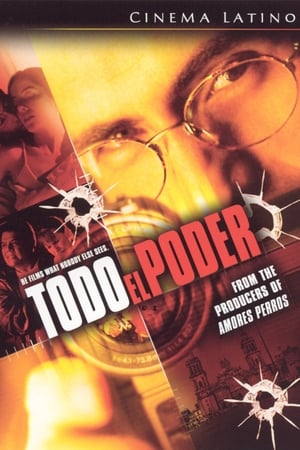 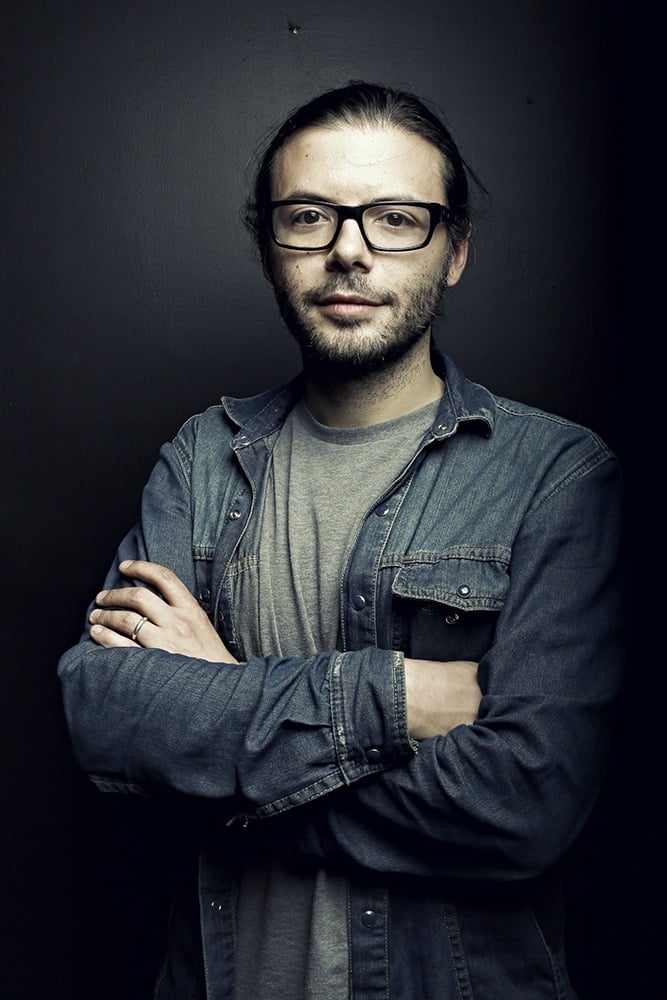