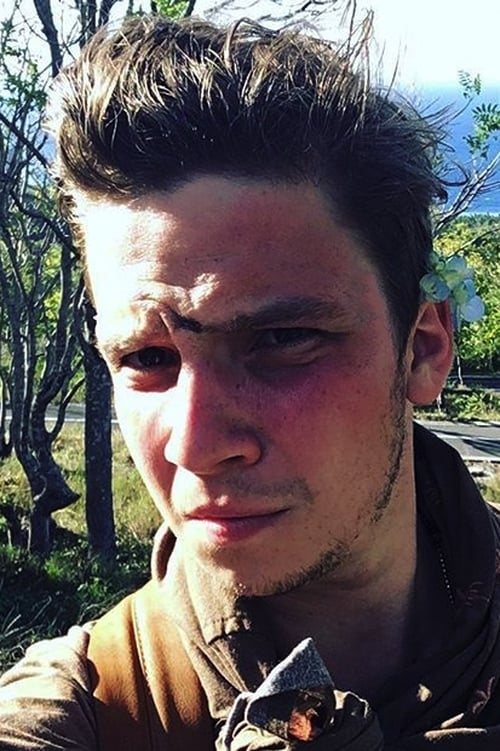 Ladislav Ondřej (* July 24, 1991) is a Czech actor. He was born in 1991 in Prague. At present, he is a student of the Prague International Conservatory - an acting discipline. He first appeared in TV screens in commercials, then in Hop or Trop and Pink Orchard Orchards, and in Movies, Bathory, or At Your Own Risk. His first film, in which he played the leading role in the role of Vladimír Javorský, was named Most and was shot by American director Boby Garabedian. This film has won many prestigious awards at prestigious film festivals and was nominated by the American Academy of Film for Oscar in the short feature films category. Another success came in March 2010, when the short film MAMÁNEK, directed by Jesse Baldwin in Prague, premiered at the Edgemar Short Film Festival in Santa Monica, California. The film won the highest awards in two categories: Best Director (Jesse Baldwin) and Best Actor ("Lada Ondrej" Ladislav Ondřej). (Wikipedia)

Ladislav Ondřej is known for the following movies: 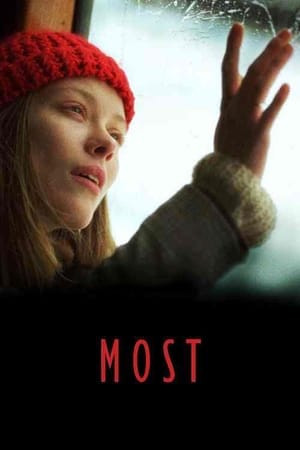 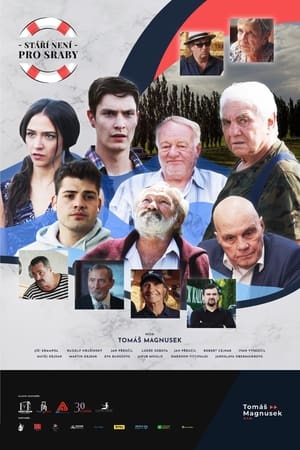 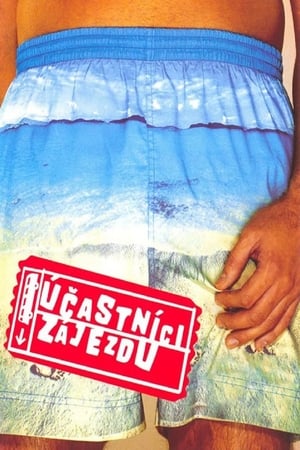 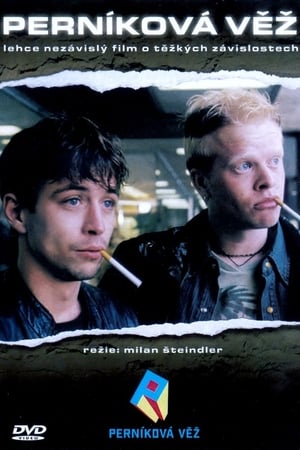 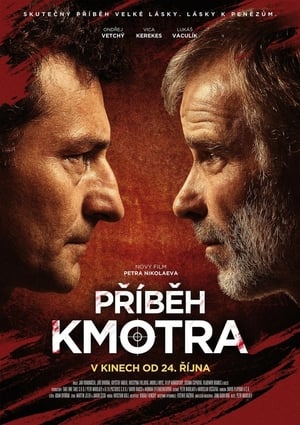 Ladislav Ondřej is known for the following tv shows: 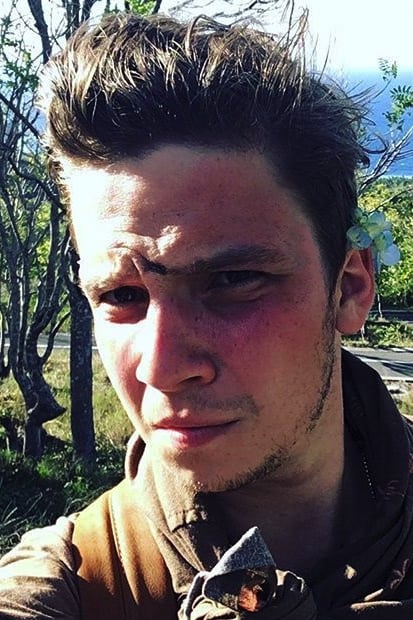