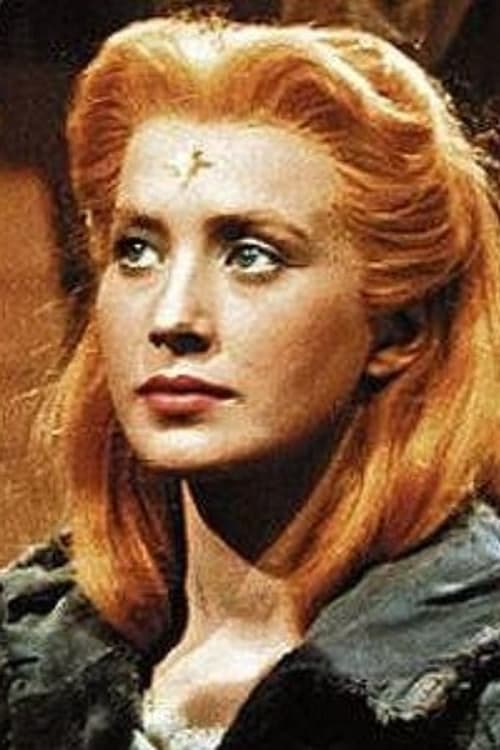 Marie Kyselková studied to be a nurse, on the side she performed as a singer and dancer with different ensembles. She also worked as a model for both runway shows as well as a photomodel in Prague. At one of those events she was discovered by Jiří Sequens who gave her a small role in one of his movies in 1955. Kyselková was a regular at the Divadlo S. K. Neumanna theatre in Libeň, a part of Prague. In 1959 she landed the role of Princess Lada in the movie the 'Princess with the Golden Star' - while filming she was already pregnant and after completing the movie, she dedicated herself to her family. She was married twice, her first husband was actor Petr Haničinec, who fathered her son, she also has two daughters from her second marriage. While taking care of her family she took various jobs for different companies and sold small handmade felt items. Later on she took a part time job as portier and grocery shopper for a school in Prague.

Marie Kyselková is known for the following movies: 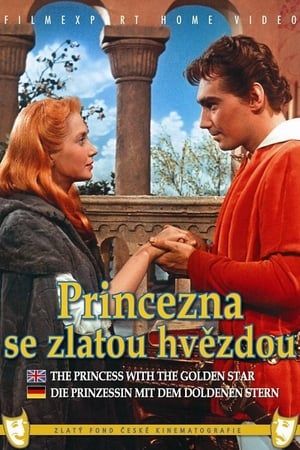 The Princess with the Golden Star 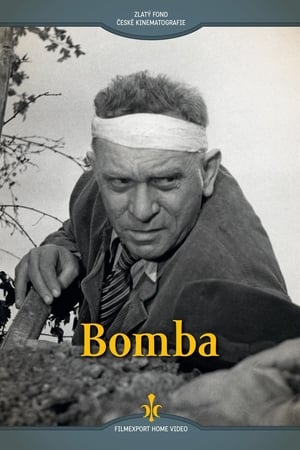 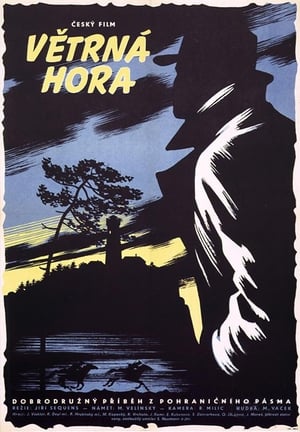 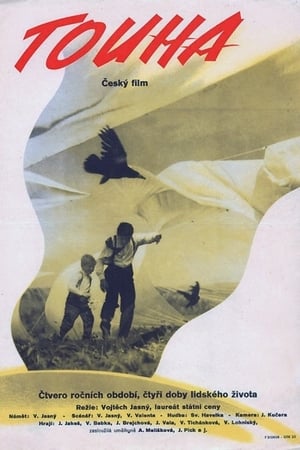 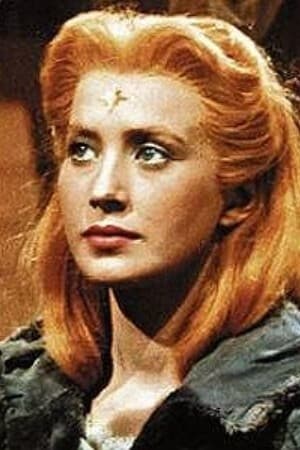 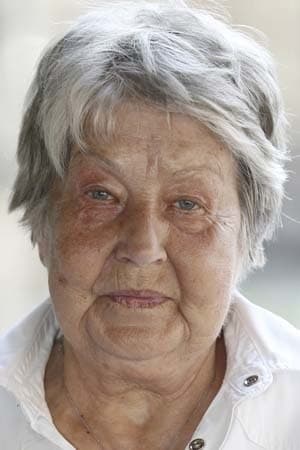