From Wikipedia, the free encyclopedia. Laura Greenwood (born 1991) is an English actress and a member of the YoungBlood Theatre Company in 2006. Greenwood's big breakthrough came in 2006 when at age 14 she starred as Penny Philips opposite Helen Mirren in Prime Suspect The Final Act, the two-part conclusion to ITV's long-running series. Critics praised her work in the drama, with David Bianculli of the New York Daily News writing, "The scenes she shares with Mirren are nothing short of phenomenal," and Robert Lloyd of the Los Angeles Times calling her "thoroughly impressive." Before her breakthrough, Greenwood had already participated in two ITV productions, the children's series My Life as a Popat and the drama Walk Away and I Stumble. She also had small roles in notable film productions The Brothers Grimm  andV for Vendetta. Description above from the Wikipedia article Laura Greenwood, licensed under CC-BY-SA, full list of contributors on Wikipedia.

Laura Greenwood is known for the following movies: 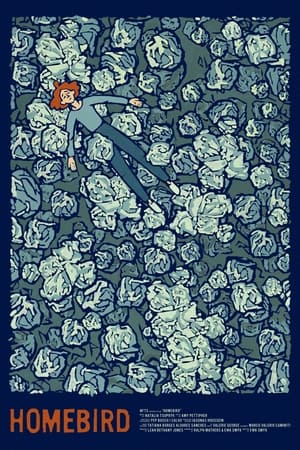 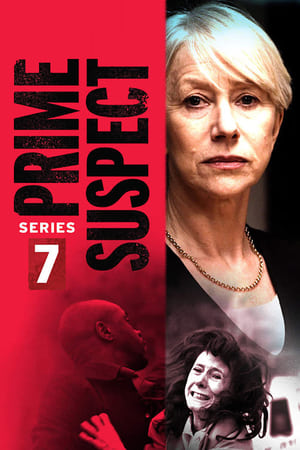 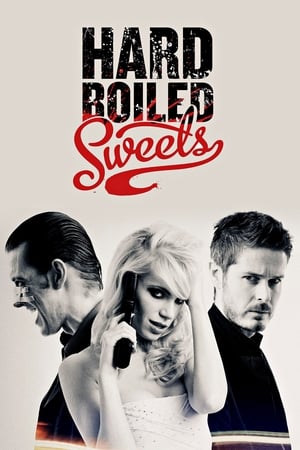 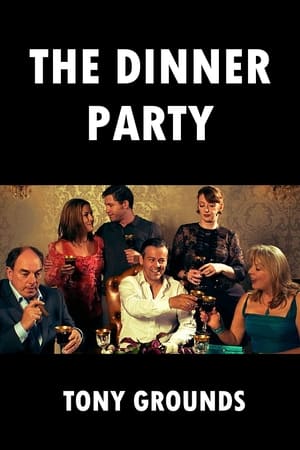 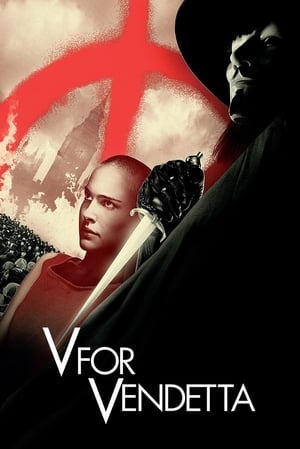 Laura Greenwood is known for the following tv shows: 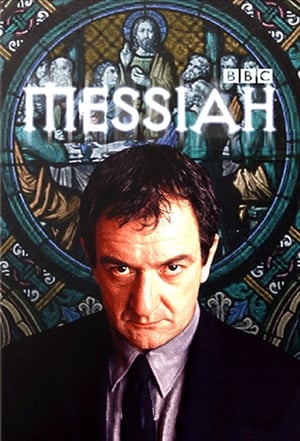 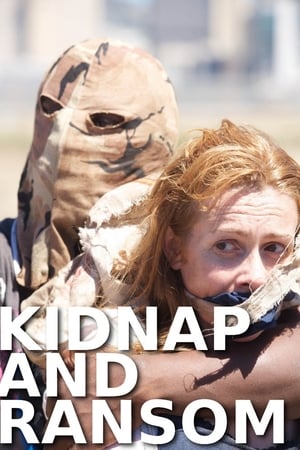 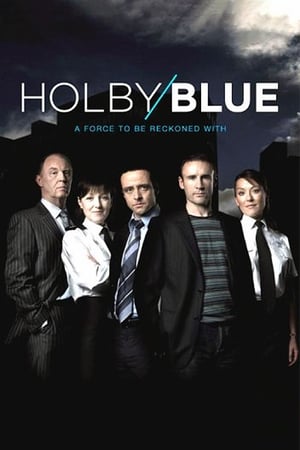 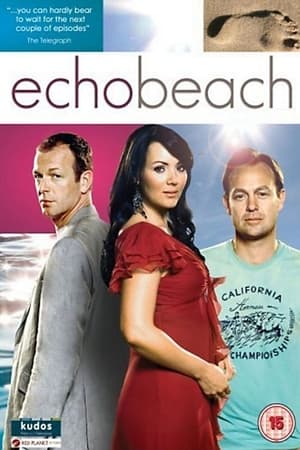 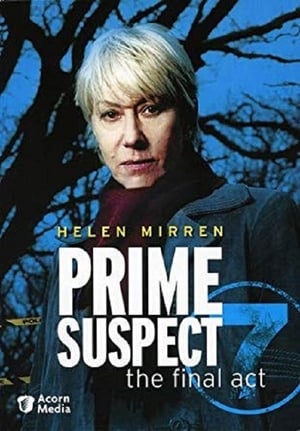