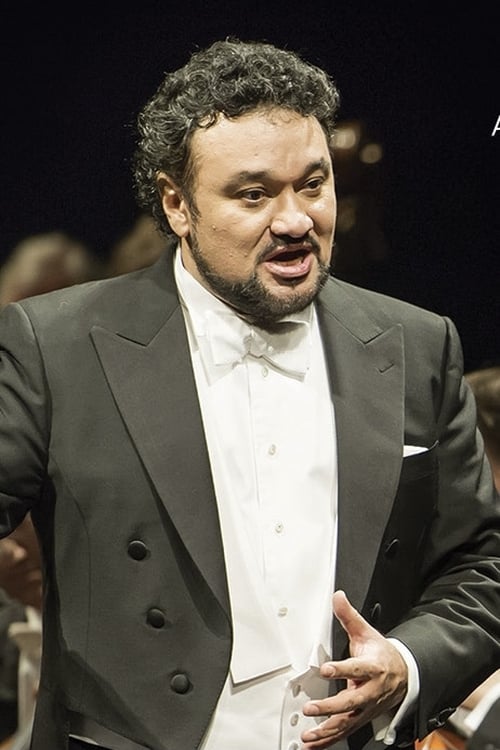 Born in Mexico City, the seventh of nine children. Ramón Vargas began singing at the age of 9, joining the boys' choir of the Basilica of Guadalupe in his home town. He then studied at the Cardenal Miranda Institute in México City, with Antonio Lopez and Ricardo Sanchez. Ramón Vargas' international debut took place in 1992, when the New York Metropolitan Opera asked him to sing Edgardo opposite June Anderson, substituting Luciano Pavarotti. This was soon followed by a debut on the stage of La Scala, in 1993, where he sang Fenton in Strehler's new production celebrating the centenary of Falstaff, conducted by Riccardo Muti. He now regularly performs at all the major opera houses all over the world to great acclaim.

Ramón Vargas is known for the following movies: 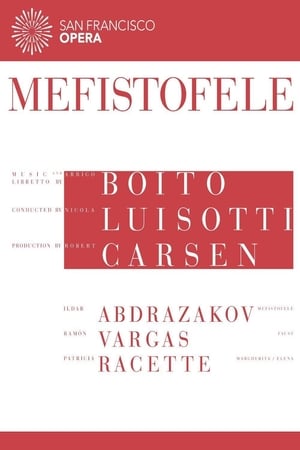 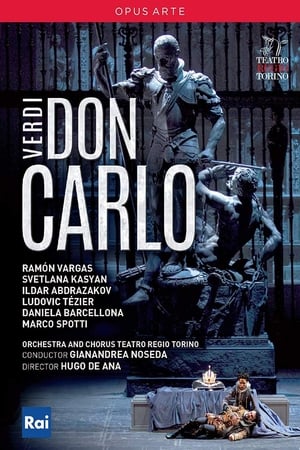 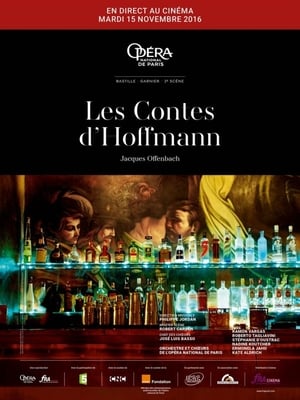 Offenbach: The Tales of Hoffmann 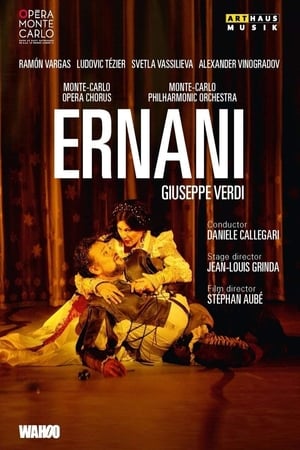 A Verdi Gala from Berlin 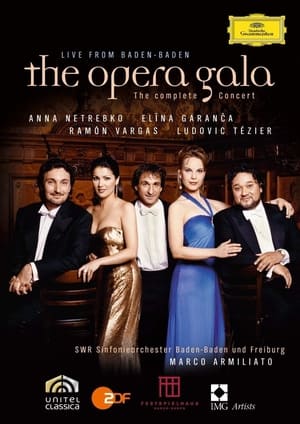 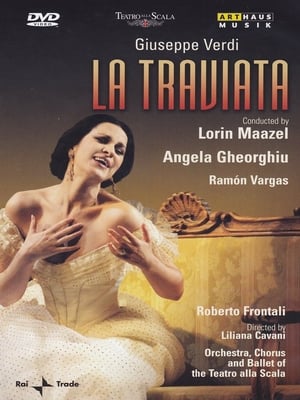 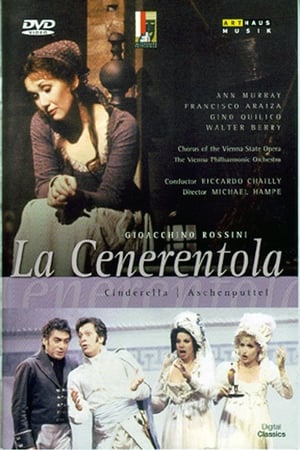 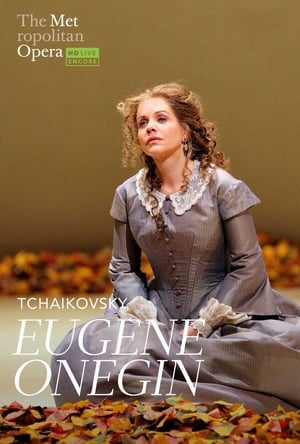 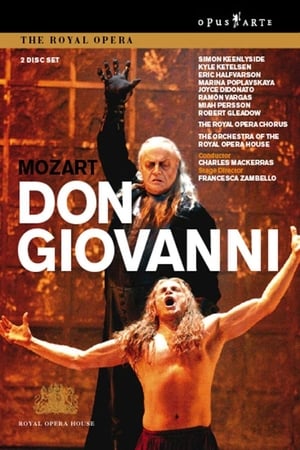 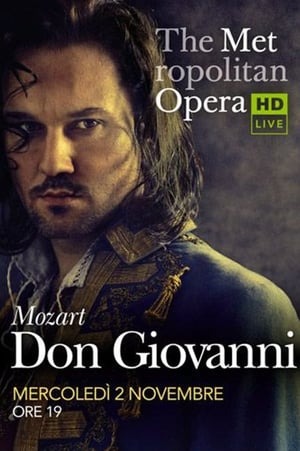 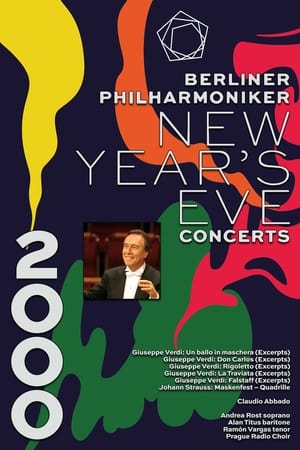 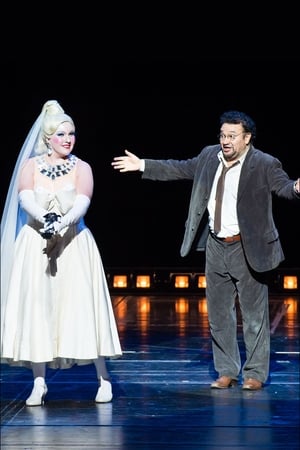 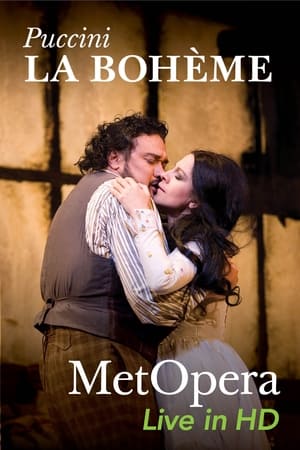 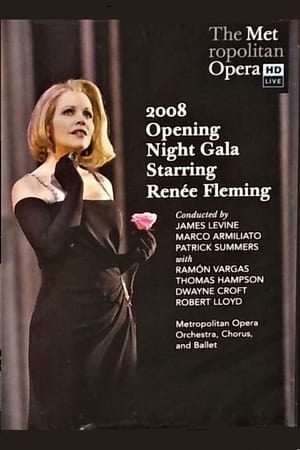 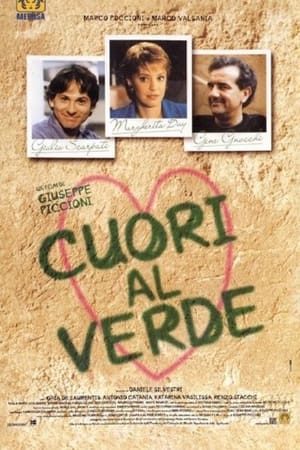 Ramón Vargas is known for the following tv shows: 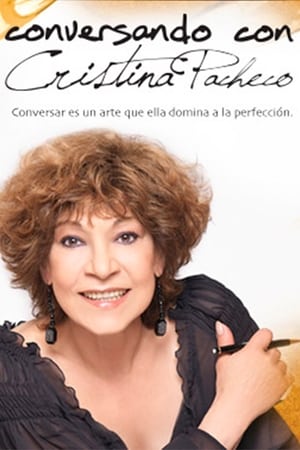 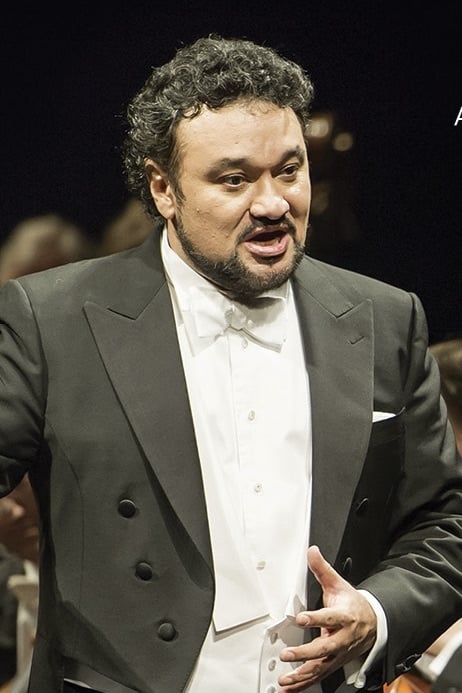