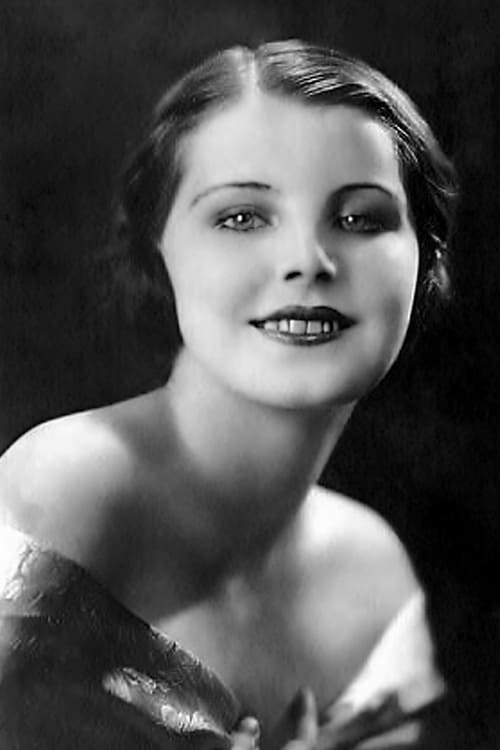 From Wikipedia Grace Moore (December 5, 1898 – January 26, 1947) was an American operatic soprano and actress in musical theatre and film. She was nicknamed the "Tennessee Nightingale." Her films helped to popularize opera by bringing it to a larger audience. Attracted to Hollywood in the early years of talking pictures, Moore's first screen role was as Jenny Lind in the 1930 film A Lady's Morals, produced for MGM by Irving Thalberg and directed by Sidney Franklin. Later that same year she starred with the Metropolitan Opera singer Lawrence Tibbett in New Moon, also produced by MGM, the first screen version of Sigmund Romberg's operetta The New Moon. After a hiatus of several years, Moore returned to Hollywood under contract to Columbia Pictures, for whom she made six films. In the 1934 film One Night of Love, her first film for Columbia, she portrayed a small-town girl who aspires to sing opera. For that role she was nominated for the Academy Award for Best Actress in 1935. By this time, she was so popular that MGM was able to insist on equal billing for Moore in a projected film with Maurice Chevalier, who had always enjoyed solo star billing up till then. Chevalier felt so deeply about this blow to his status that he quit Hollywood and the film was never made. A memorable highlight of When You're in Love (1937) was a comic scene in which Moore donned flannel shirt and trousers and joined a 5-man band for a flamboyant rendition of Cab Calloway's "Minnie the Moocher", complete with gestures and "hi-de-ho's", but with the lyrics slightly altered to conform with Hollywood sensibilities.[10] Also, she performed the popular Madama Butterfly duet "Vogliatemi bene" with American tenor Frank Forest in the 1937 film I'll Take Romance. The last film that Moore made was Louise (1939), an abridged version of Gustave Charpentier's opera of the same name, with spoken dialog in place of some of the original opera's music. The composer participated in the production, authorizing the cuts and changes to the libretto, coaching Moore, and advising director Abel Gance. This production also featured two renowned French singers: dramatic tenor Georges Thill and basse cantante André Pernet. In 1935 Moore received the gold medal award of the Society of Arts and Sciences for "conspicuous achievement in raising the standard of cinema entertainment." In 1936 King Christian X of Denmark awarded her his country's medal of 'Ingenito et Arti.' In 1937, she was commissioned as a colonel (an honorary position) on the staff of the governor of Tennessee, and was also made a life member of the Tennessee State Society of Washington, D.C. She was decorated as a chevalier of the French Légion d'honneur in 1939. Grace Moore died in a plane crash near Copenhagen's airport on January 26, 1947, at the age of 48. Moore's life story was made into a movie, So This Is Love (1953), starring North Carolina-born singer Kathryn Grayson.

Grace Moore is known for the following movies: 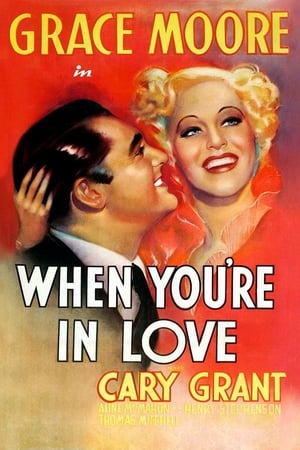 When You're in Love 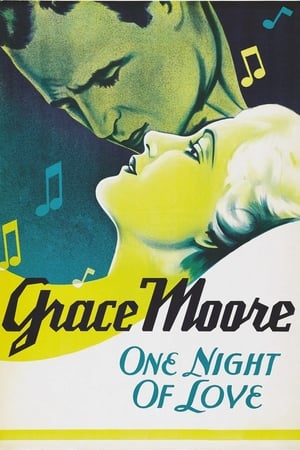 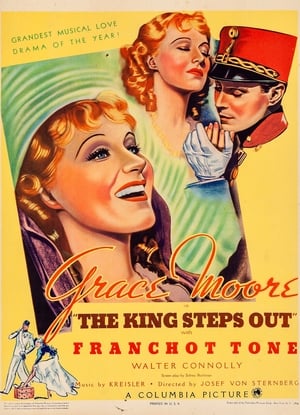 The King Steps Out 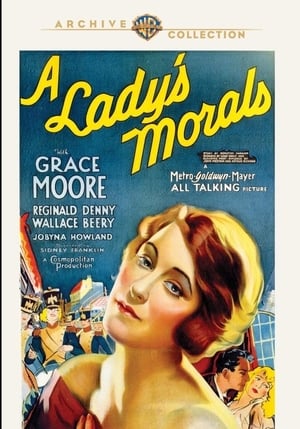 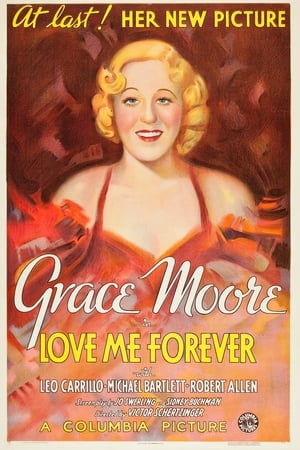 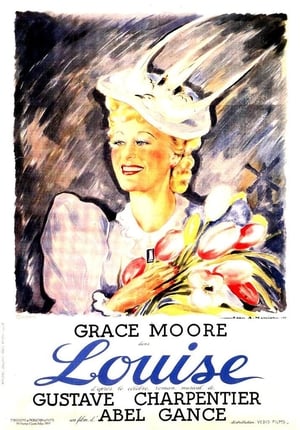 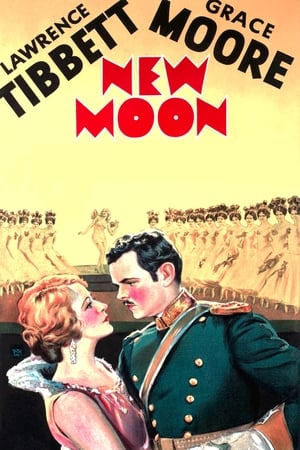 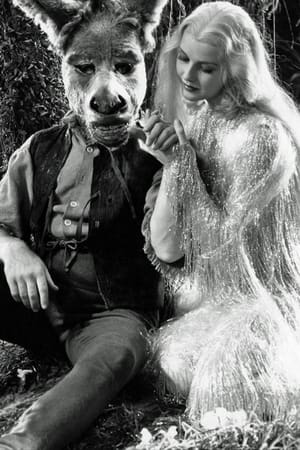 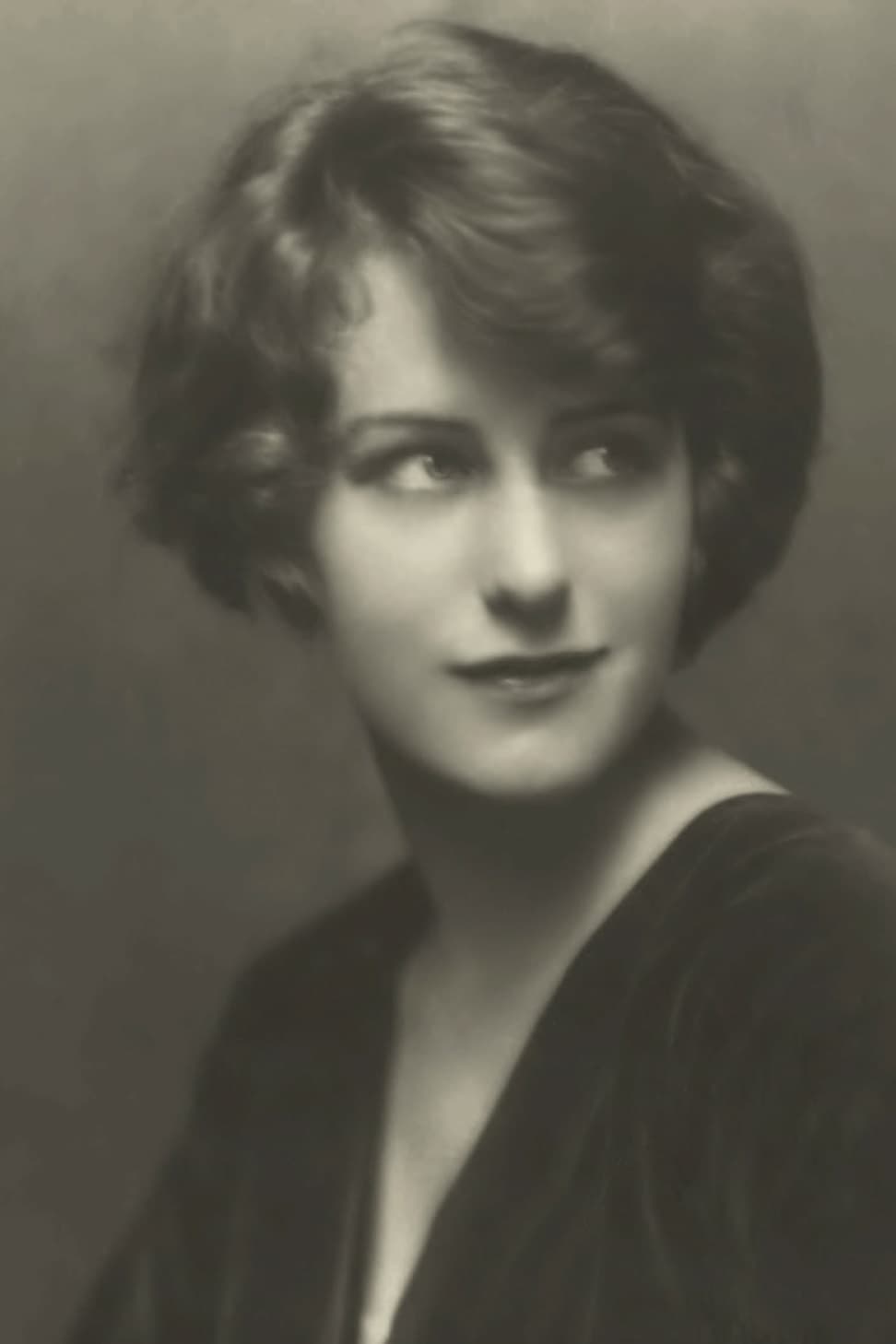 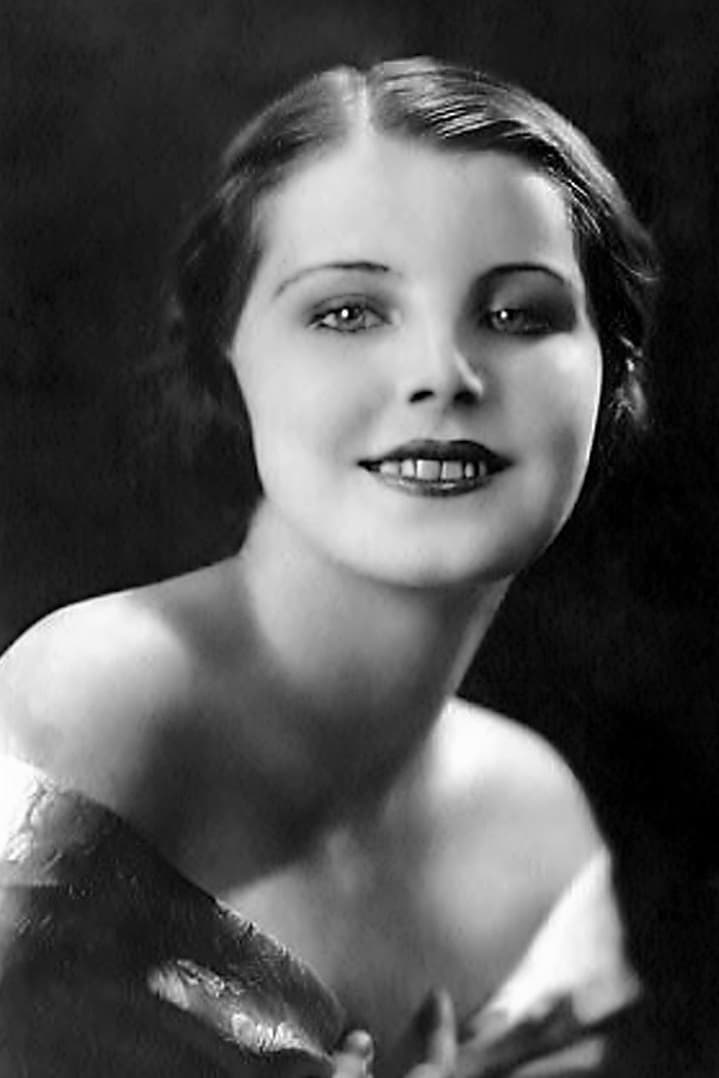