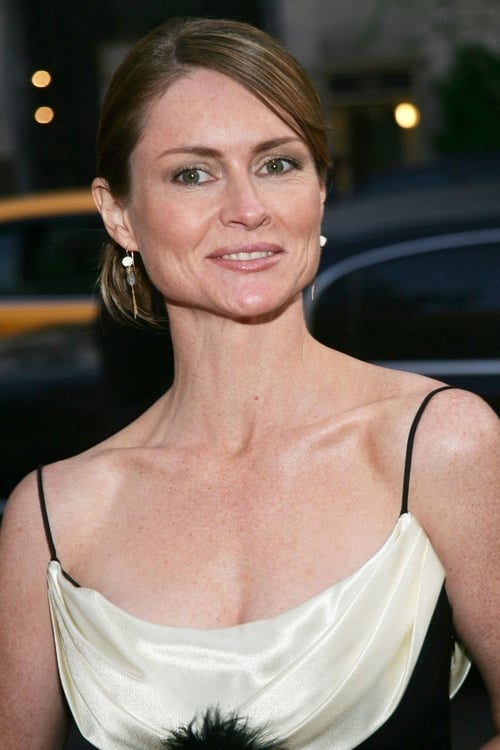 From Wikipedia, the free encyclopedia. Kate Isitt is an English actress who is best known for her role as beauty therapist Sally Harper in the BBC television situation comedy Coupling. From 1995-1998, she played Alison, a secretary in a solicitors' office, in Is It Legal?. Isitt had a minor part in the film of The Saint (1997). In 1998 she played alongside Alan Davies in "Black Canary", an episode of the BBC TV mystery series Jonathan Creek, and as Davies' wife in a pilot episode of the BBC comedy, A Many Splintered Thing (of which a series was made in 2000, by which time Isitt had joined the cast of Coupling). In the same year she appeared in Stephen Poliakoff's BBC TV drama, The Tribe, with, among others, Anna Friel and Joely Richardson. She also appeared as a woman whose husband became a surrogate father in Strictly Confidential in 2006. In the same year, she played alongside Demi Moore in the Craig Rosenberg directed movie, Half Light. Isitt trained at the Arts Education School. She and Nigel Cole have two children. Description above from the Wikipedia article Kate Isitt, licensed under CC-BY-SA, full list of contributors on Wikipedia

Kate Isitt is known for the following movies: 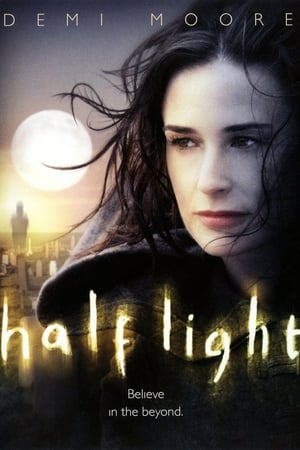 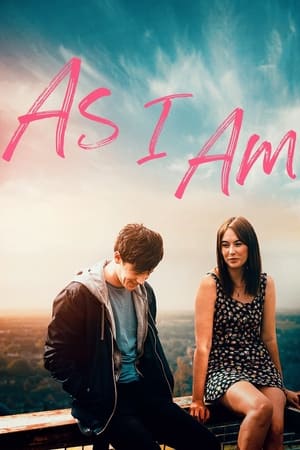 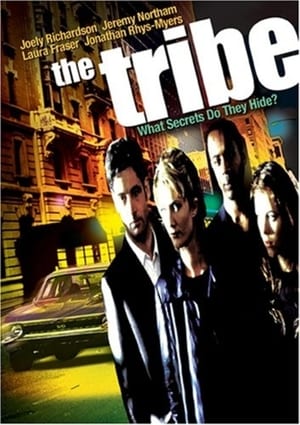 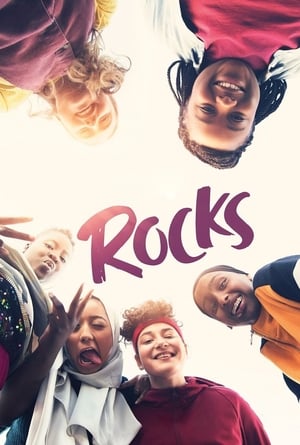 The Secret Policeman's Ball: The Ball in the Hall

Kate Isitt is known for the following tv shows: 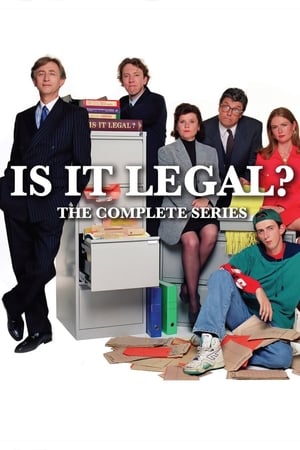 A Many Splintered Thing 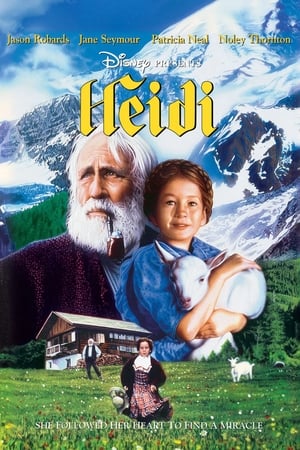 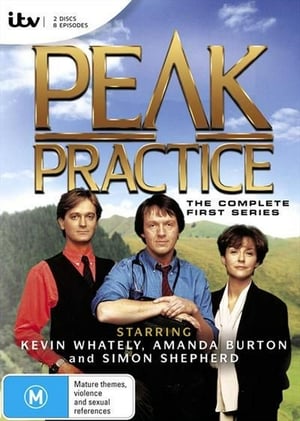 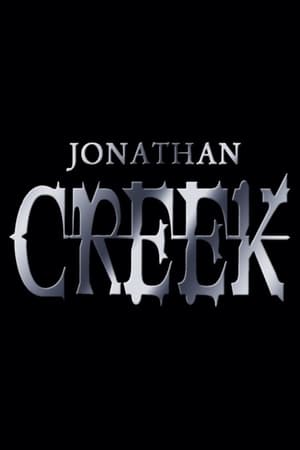 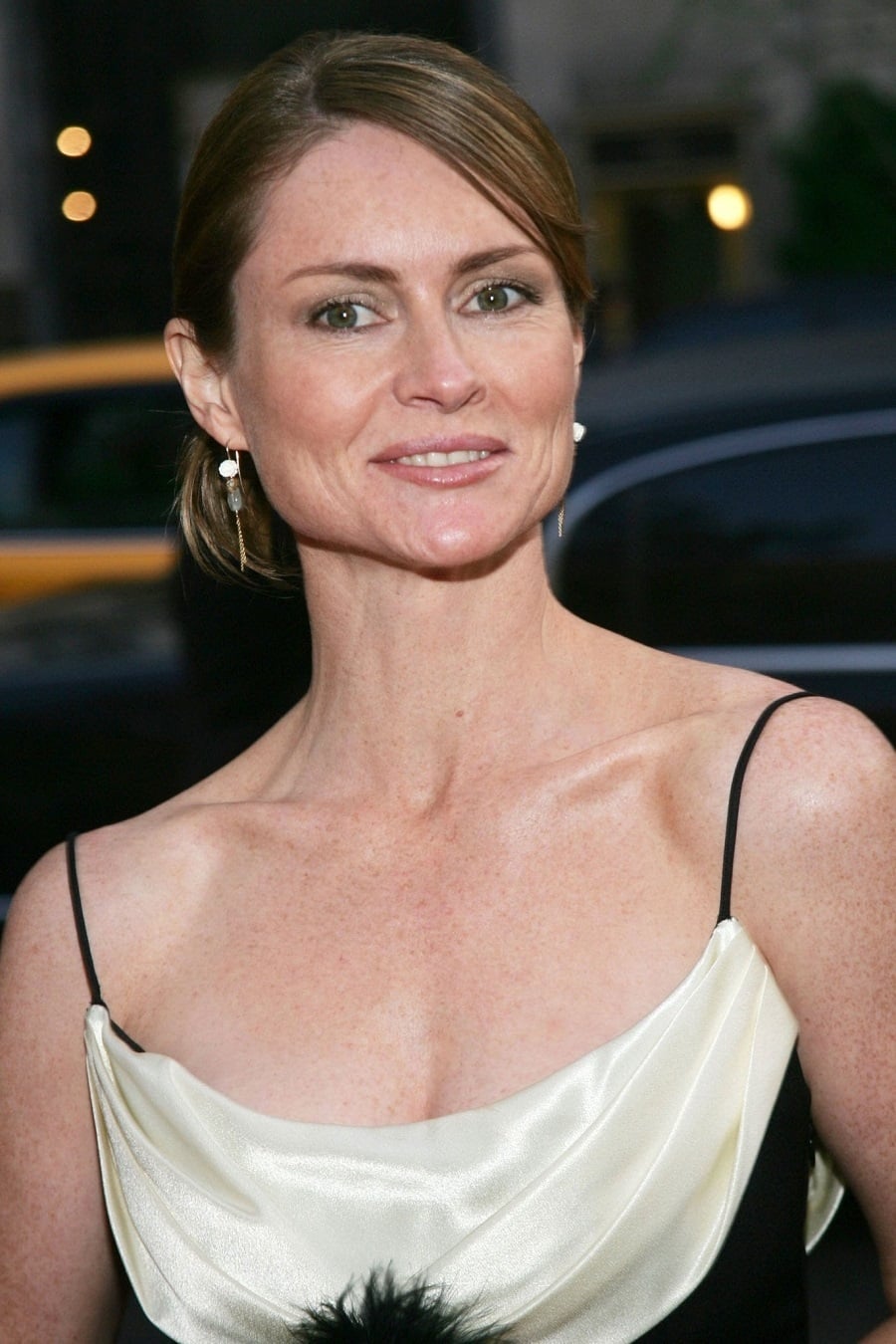