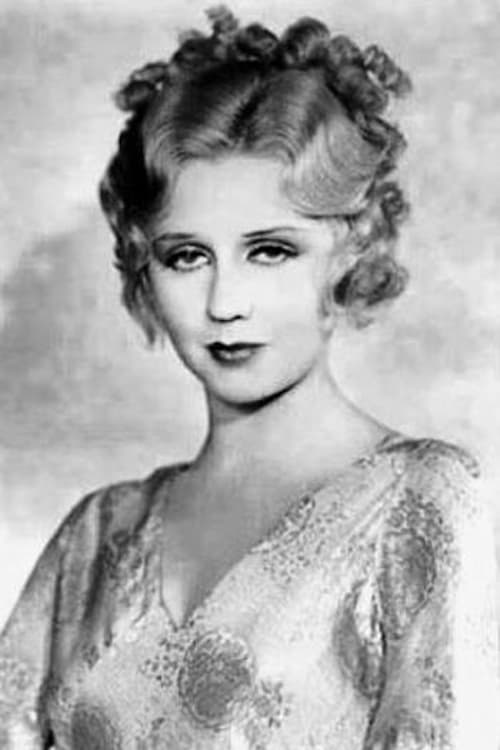 Adrienne Dore was born May 23, 1910 in Coeur d'Alene, Idaho. She moved to the Los Angeles, California area sometime before 1925; in that year she won the title of Miss Los Angeles and was first runner-up in the Miss America Pageant. Her first role was an uncredited part in 1928's The Valley of Hunted Men, produced by Action Pictures, a company that primarily released westerns. Adrienne's next film, Beyond London Lights, also in 1928, saw her in the lead role. In 1929 she was in Paramount's The Wild Party, as one of Clara Bow's troupe of good-time college girls. A couple of comedy shorts followed and then she had a small role in Pointed Heels (1929), an early talkie musical which starred William Powell, Helen Kane and Fay Wray. After a couple more shorts Adrienne was signed to Warner Bros. and her first appearance with that studio was a small role in 1932's Union Depot starring Douglas Fairbanks Jr. and Joan Blondell. Alias the Doctor (1932) was next and she was the film's second female lead. Adrienne was in six more films for Warner Bros. including The Rich Are Always with Us, where she plays a pivotal role, The Expert, Play Girl, The Famous Ferguson Case, Two Seconds, and Street of Women. All were released in 1932 and she had a combination of prominent and uncredited roles in those films. After her time at Warner Bros. concluded, only four more films were in Adrienne's future, uncredited roles in The Thirteenth Guest and The Girl from Calgary, a small role in 1933's Love, Honor and Oh, Baby!, and the lead in 1934's B-crime picture Undercover Men for independent Booth Productions. Adrienne Dore died November 26, 1992 in Woodland Hills, Los Angeles, California.

Adrienne Dore is known for the following movies: 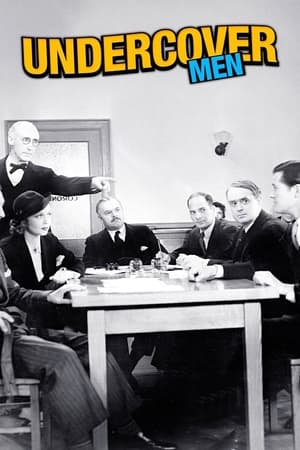 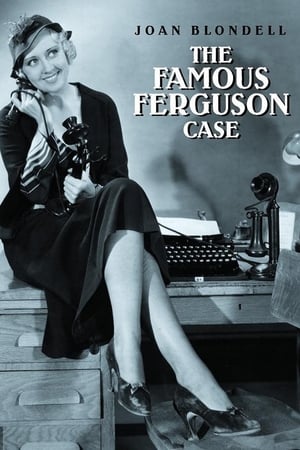 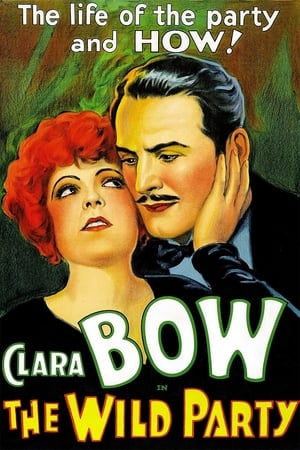 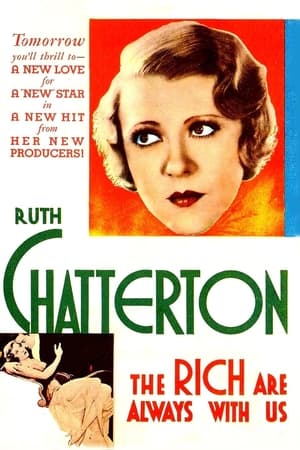 The Rich Are Always with Us 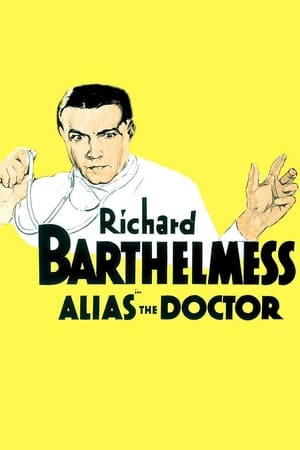 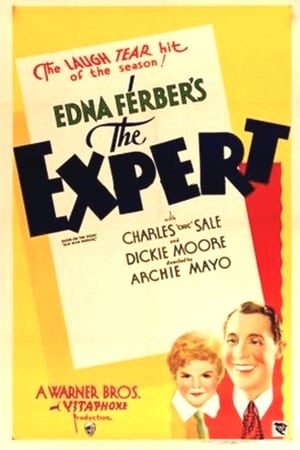 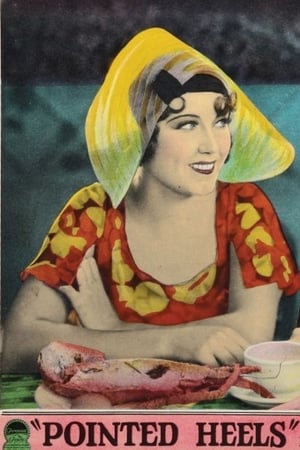 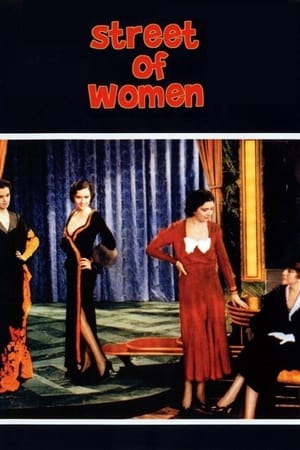 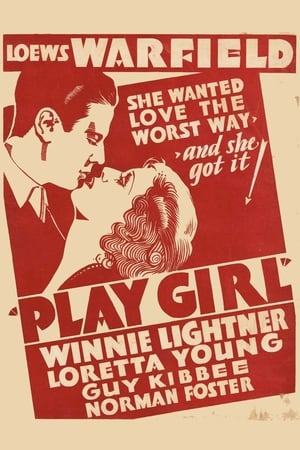 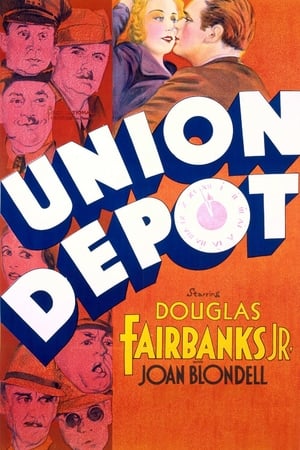 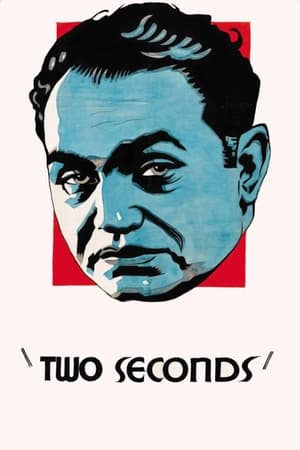 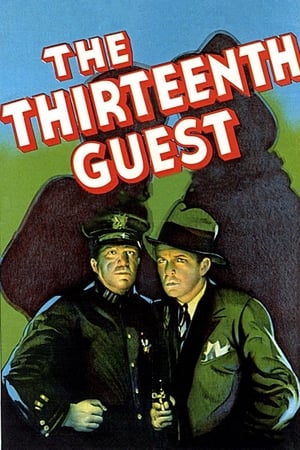 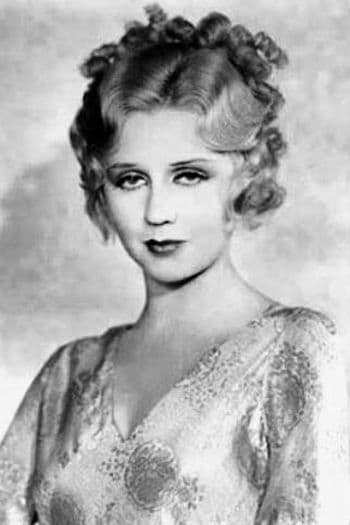