Oliver Park is an award-winning British actor from Bath, England. Oliver started on stage at Bath's Theatre Royal and went on to achieve lead roles in numerous short and feature films including the multi-award winning 'Shank'. As a result of this performance, the production team behind the film, Bonne Idee Productions, wrote parts especially for Oliver in their two follow-up productions - "Release" and "Buffering", both of which went on to secure US and UK distribution on DVD, as well as critical acclaim from festivals around the world.

Oliver Park is known for the following movies: 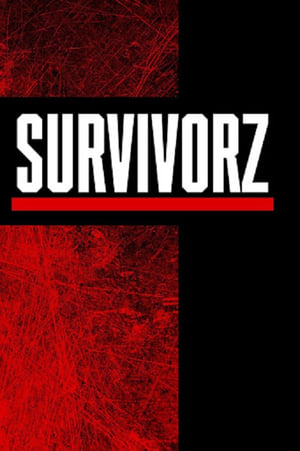 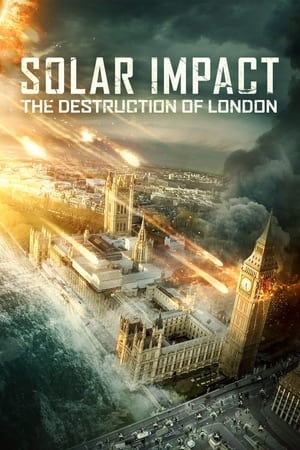 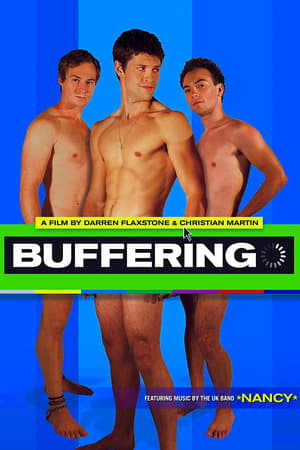 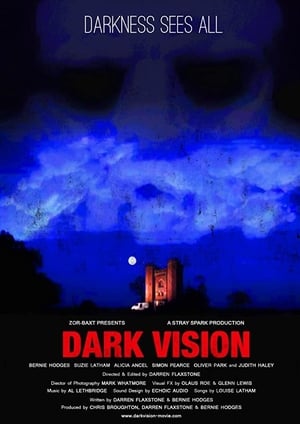 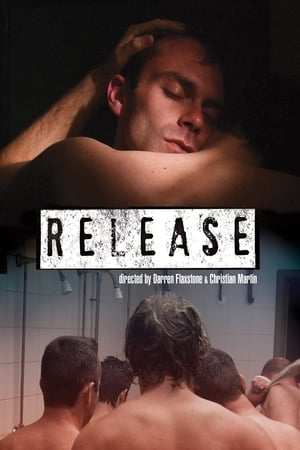 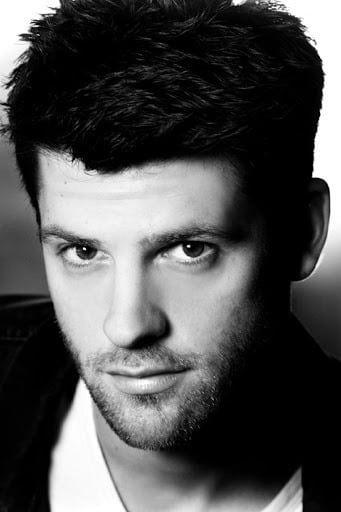