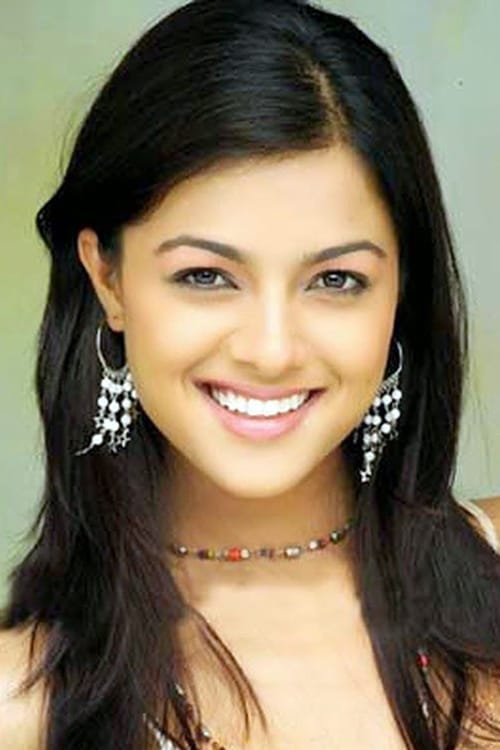 Kirat Bhattal (born 26 January 1985 in Monrovia, Liberia), professionally known as Kirat or Keerath in South India, is an Indian film actress. She debuted in modelling roles and then made a breakthrough in the Tamil film industry. She married VJ-actor Gaurav Kapur on 2 November 2014. Kirat debuted in Dongodi Pelli, a Telugu film. She was then signed by Saran for her first major film, Vattaram, after Anushka Shetty pulled out of the project. Vattaram also features Arya and Napoleon. Vattaram tells the story of a gun seller's love. Arya expressed his desire to work with Kirat again in the future after Vattaram.

Kirat Bhattal is known for the following movies: 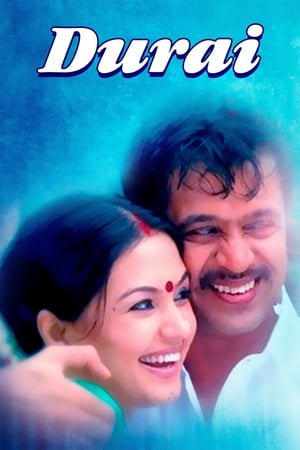 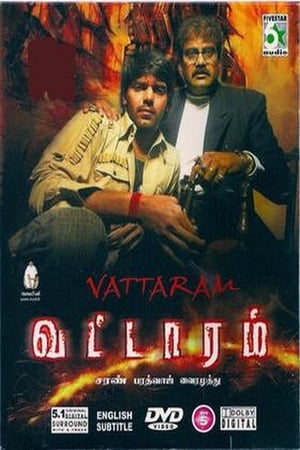 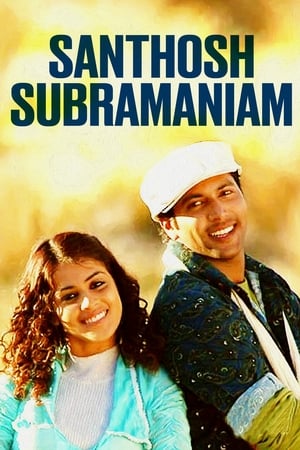 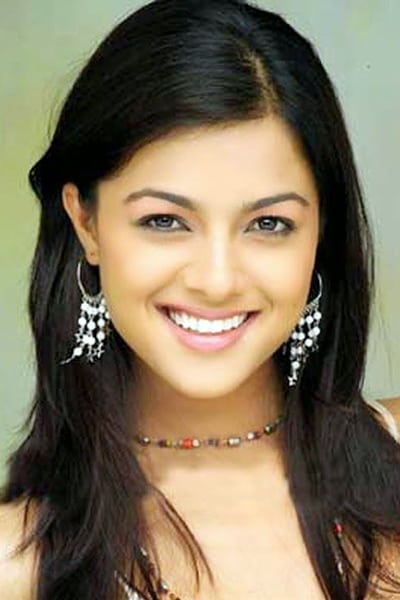