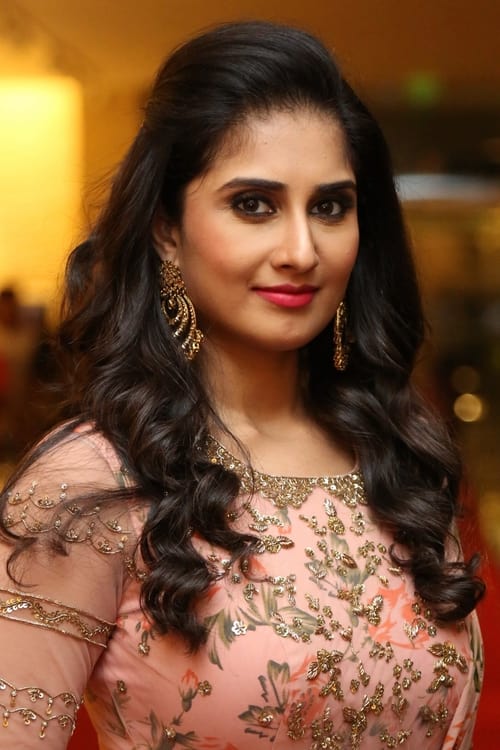 Shamili, better known as Baby Shamili, is an Indian actress, who has worked in Malayalam, Tamil, Kannada and Telugu films. She is probably best known for her critically acclaimed performance as the mentally challenged child Anjali in the 1990 film Anjali that fetched her the National Film Award for Best Child Artist, and as a child trapped inside a bore-well in the 1992 film Malootty that fetched her a Kerala State Film Award for Best Child Artist.

Shamili is known for the following movies: 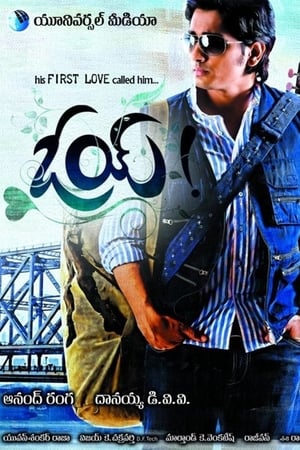 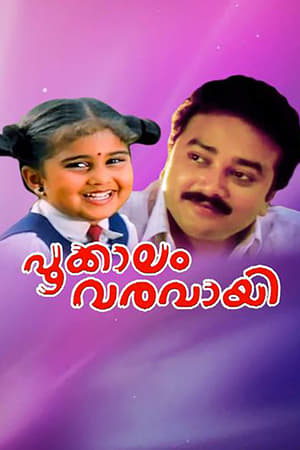 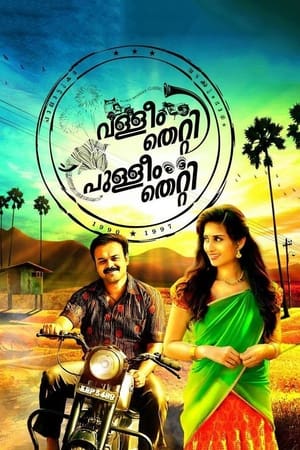 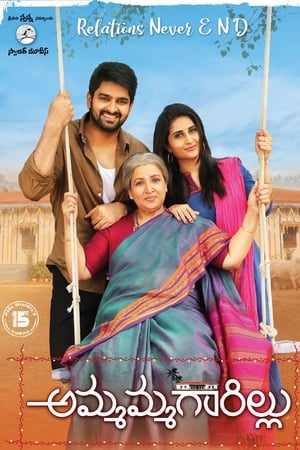 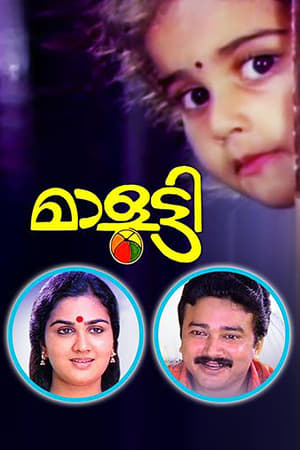 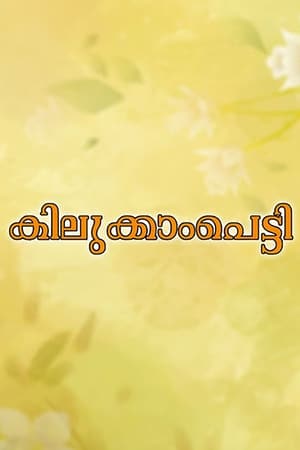 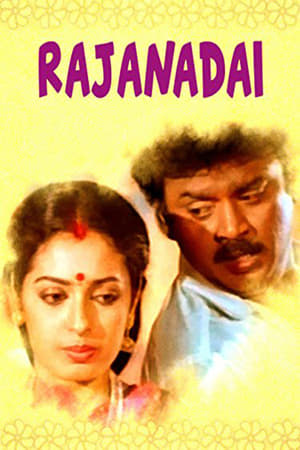 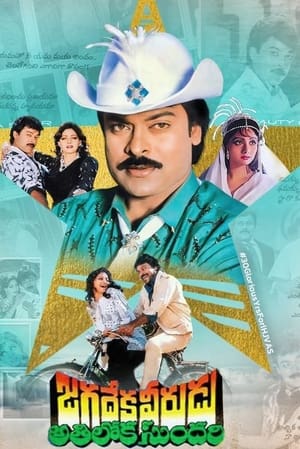 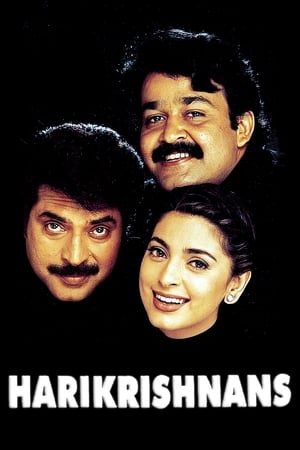 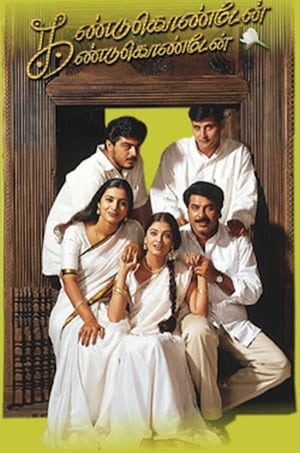 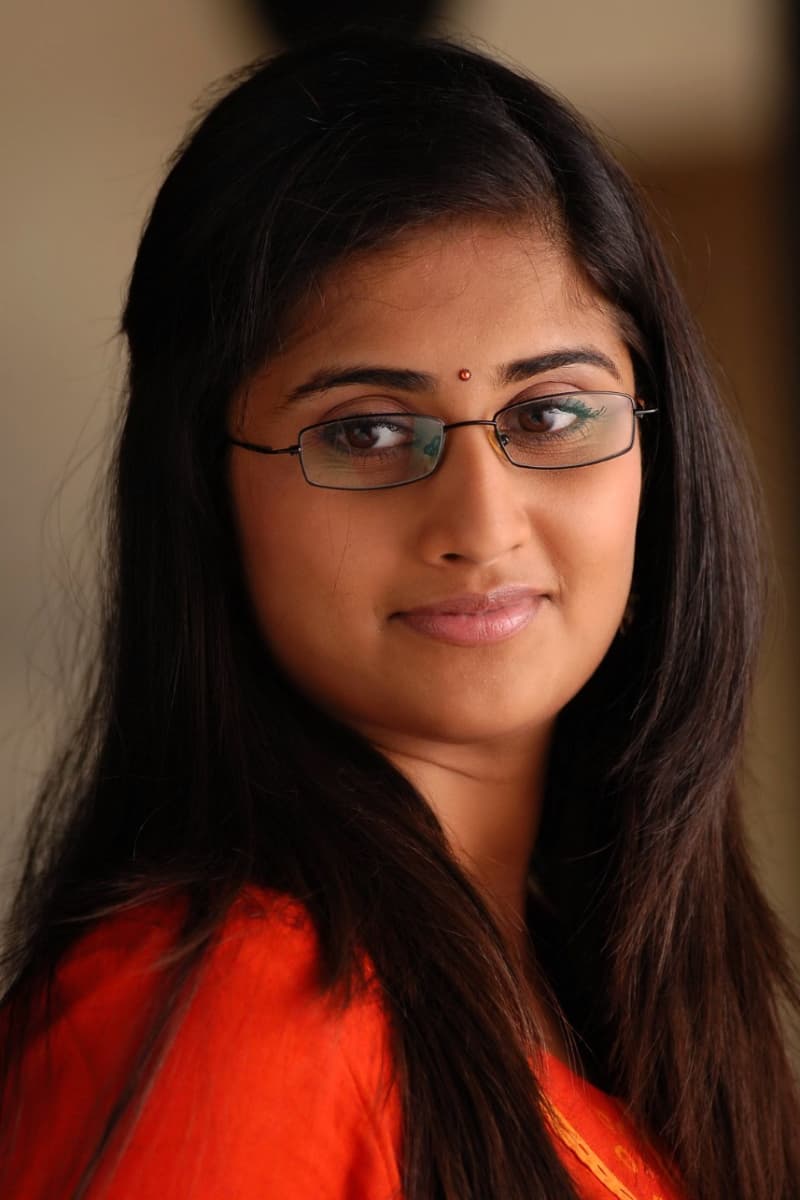 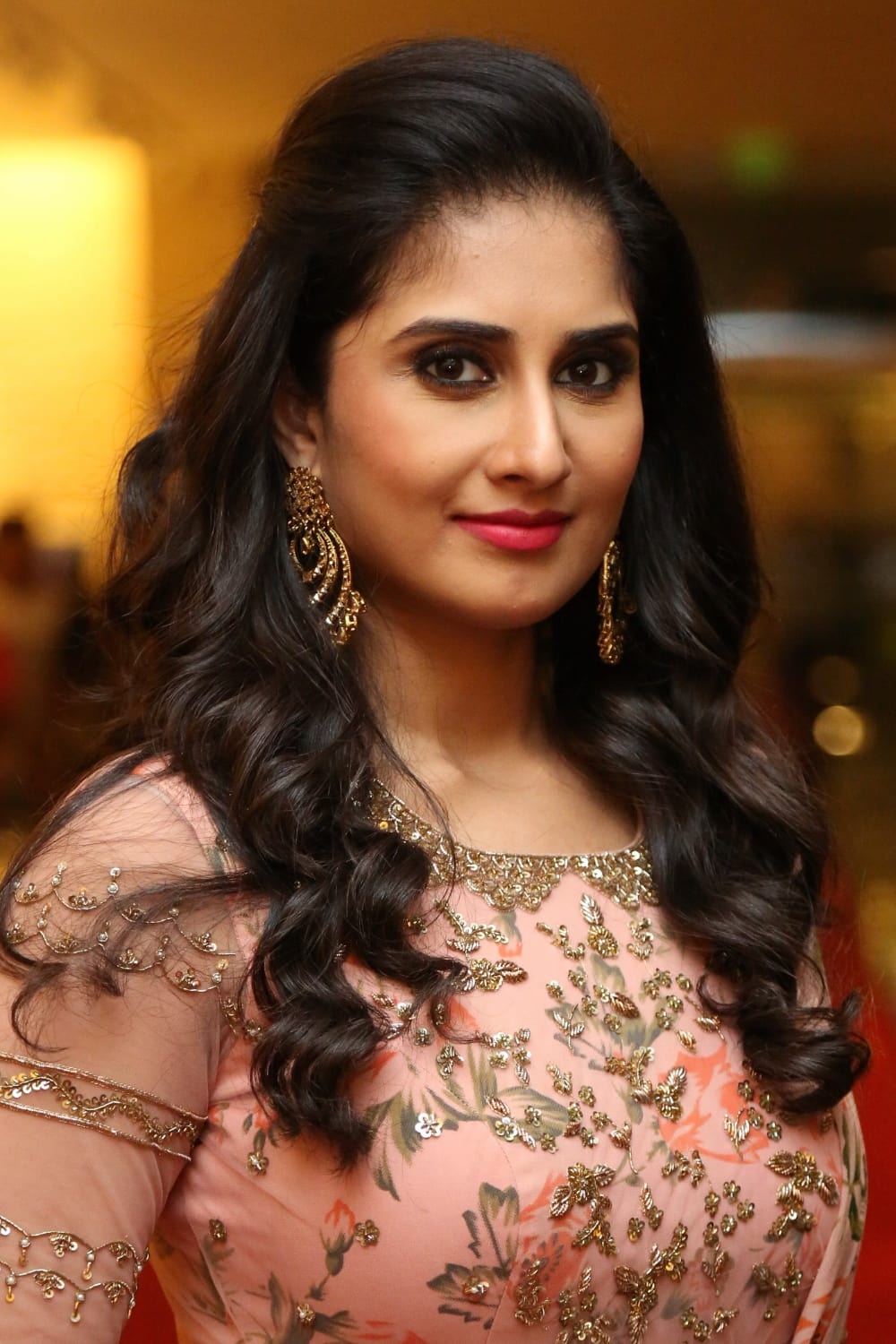