A. Venkatesh is a Tamil film director born in Tuticorin, Tamil Nadu. Initially, he worked as an assistant to director K. Rajeshwar in Nyaya Tharasu (1989) and Idhaya Thamarai (1990). He assisted Pavithran in Vasanthakala Paravai (1991) and Suriyan (1992), then he was an associate director to director Shankar in Gentleman (1993) and Kadhalan (1994). During the shooting of the film Kadhalan, producer G. K. Reddy approached him to direct a film. In 1996, he made his directional debut through Mahaprabhu starring R. Sarathkumar, Sukanya and Vineetha. He is known for directing films in short spans of times. He has also acted in various Tamil movies, Angadi Theru being one among them. He also appeared in Vijay TV's special program celebrating the film Nanban's success, and was seen sharing his experiences working as an associate with Director Shankar.

A. Venkatesh is known for the following movies: 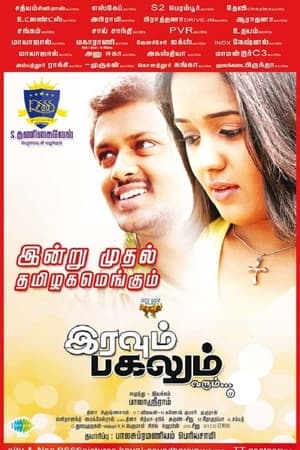 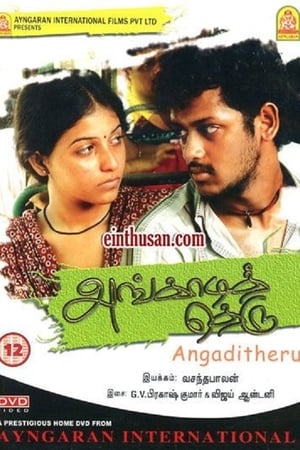 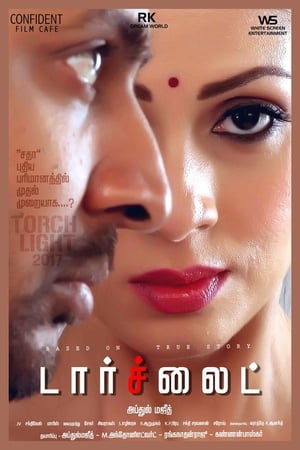 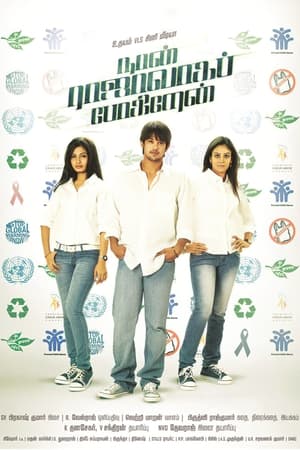 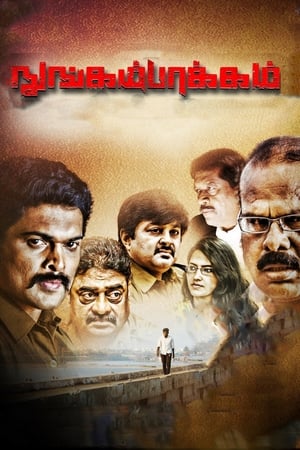 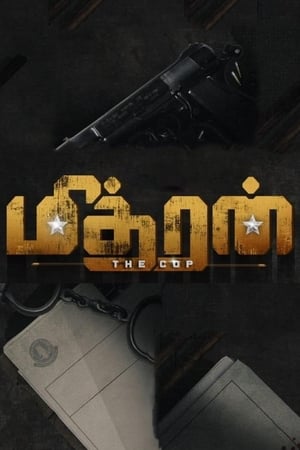 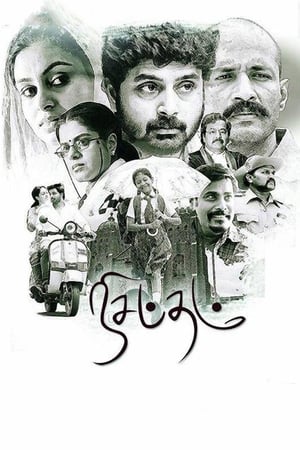 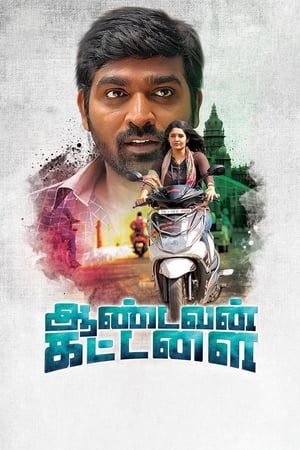 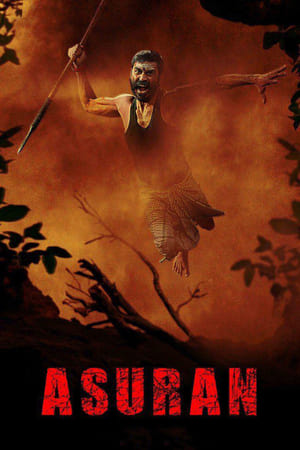 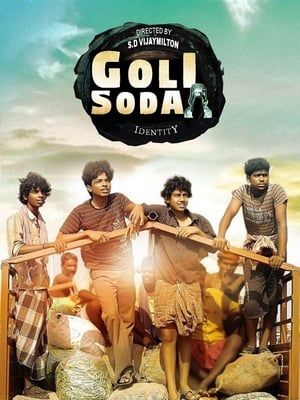 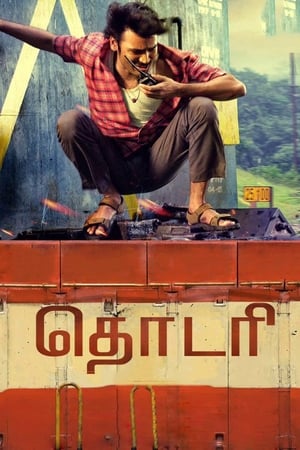 A. Venkatesh is known for the following tv shows: 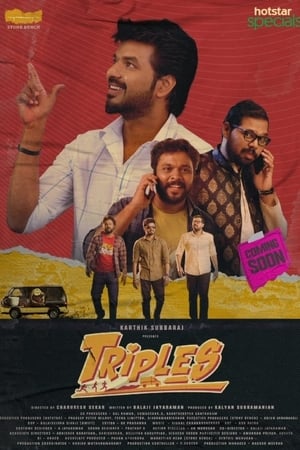