Anju is an Indian film actress best known for her work in Malayalam movies and Tamil movies. She came into movie industry as a child-artist with the name Baby Anju. She hails from Tamil Nadu and is now acting in Tele films and soap operas. She debuted at the age of two with the Tamil movie Uthiripookkal in 1979. She had acted in Tamil, Kannada and Telugu movies as well. She won the Kerala State Film Award for Best Actress in 1988 for the movie Rukmini.

Anju Prabhakar is known for the following movies: 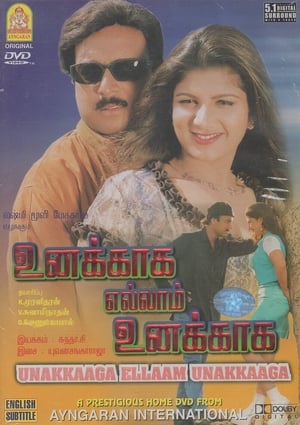 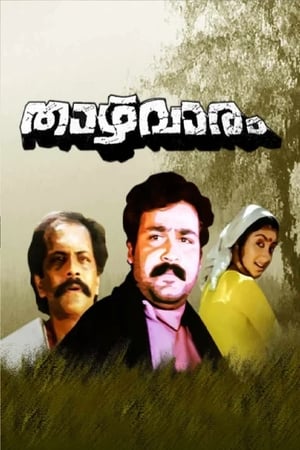 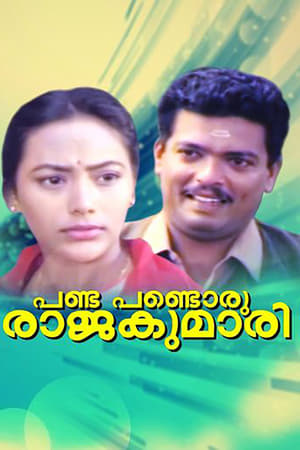 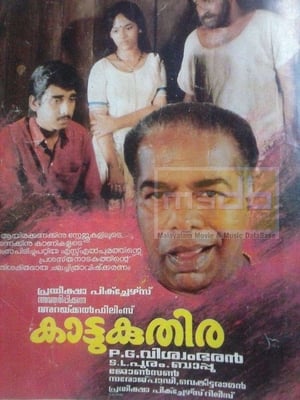 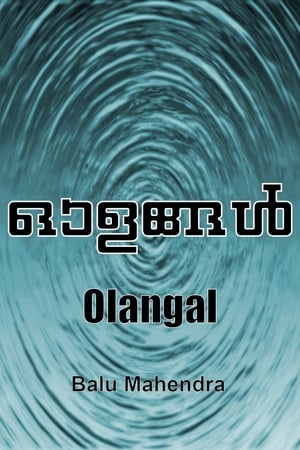 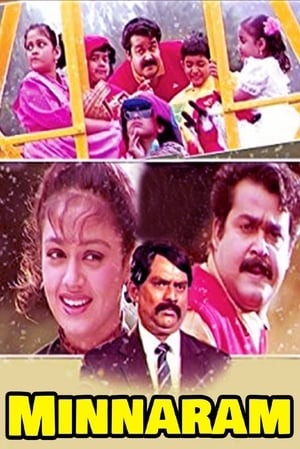 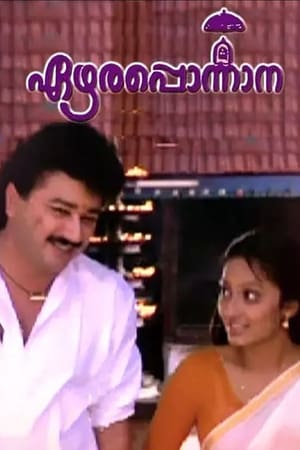 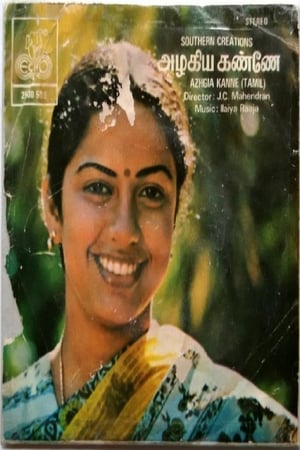 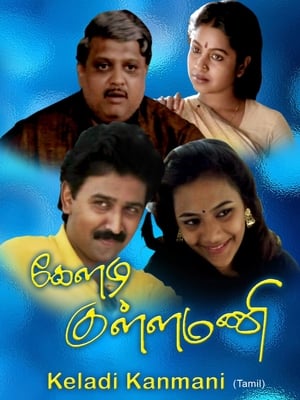 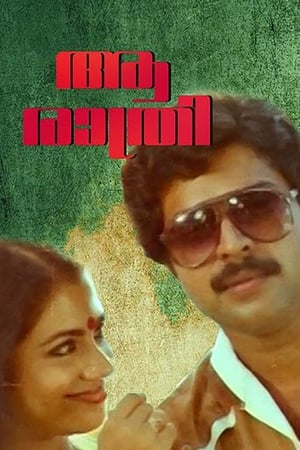 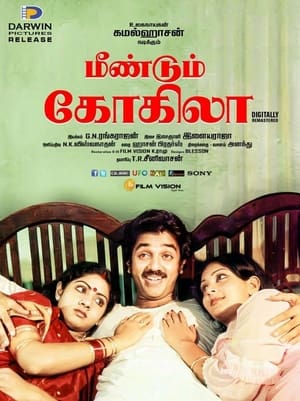 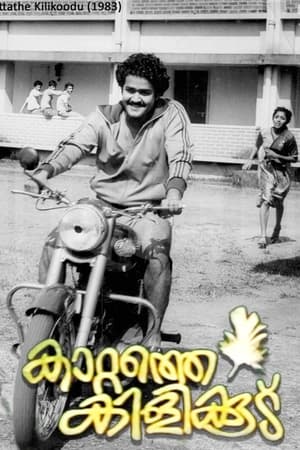 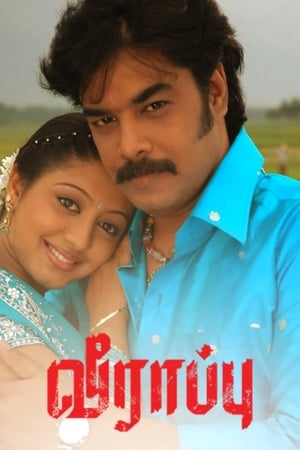 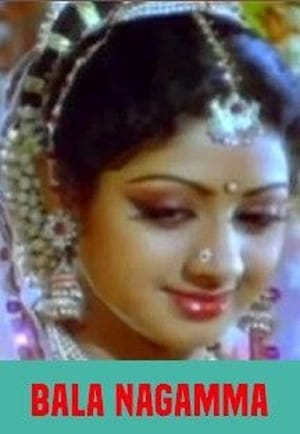 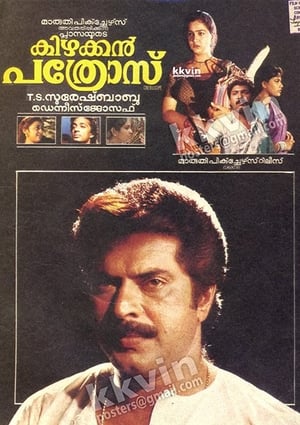 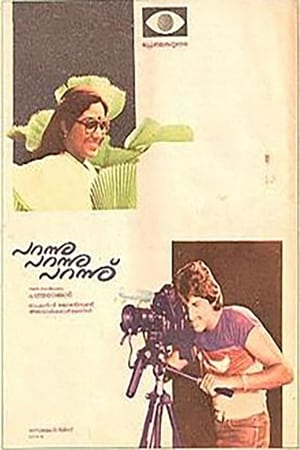 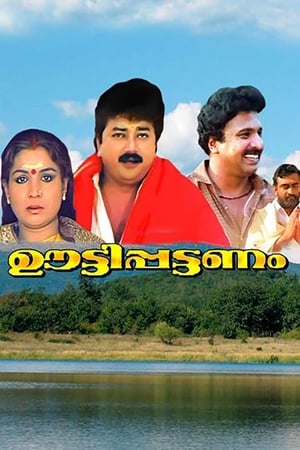 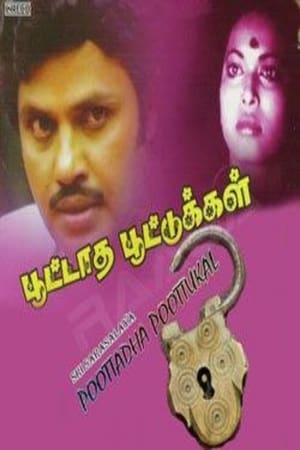 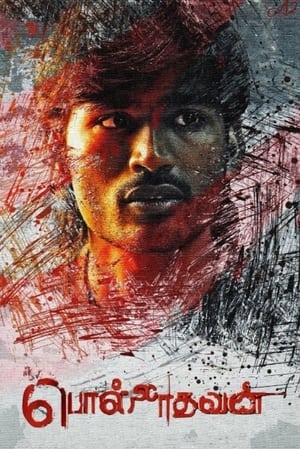 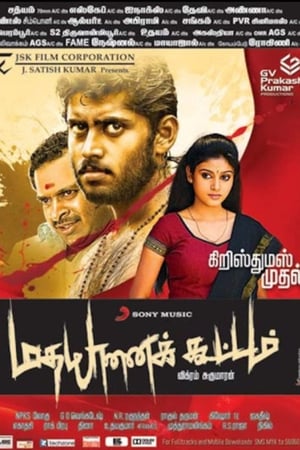 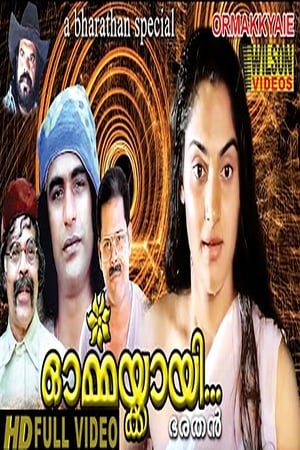 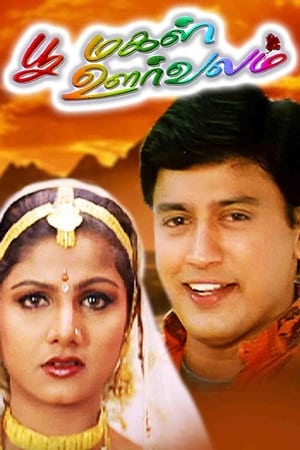 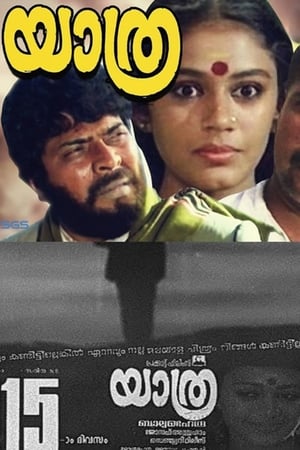