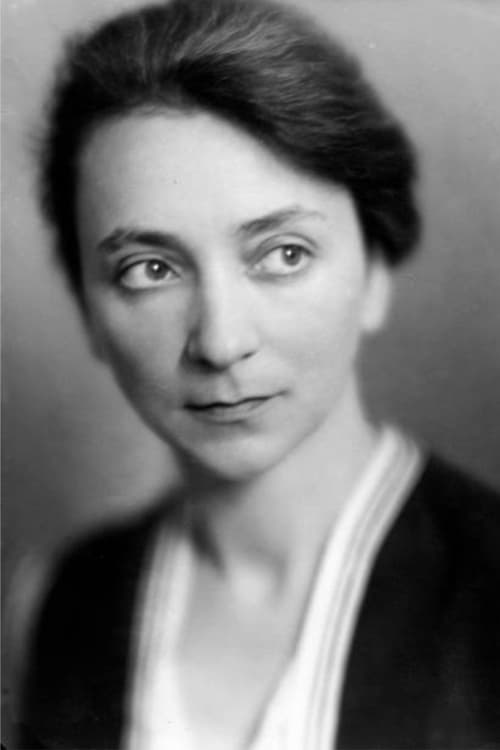 Leontine Sagan, born Schlesinger, was an Austrian-Hungarian actress and director. As an actress she was trained by Max Reinhardt. As a film director she is best known for directing "Mädchen in Uniform" (1931). Sagan only made three feature films, all of which are notable. "Mädchen in Uniform" has an all-female cast and was ground-breaking not only for its portrayal of lesbian and pedagogical eros, but also for the production's co-operative and profit-sharing financial arrangements.

Leontine Sagan is known for the following movies: 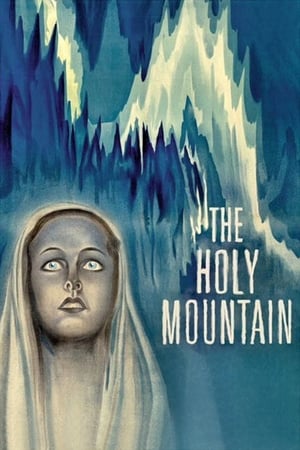 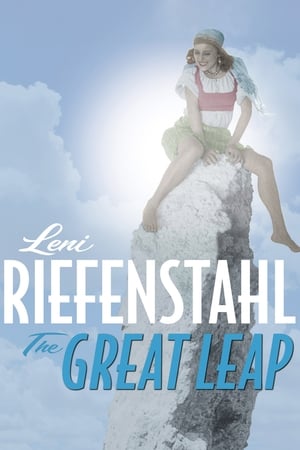 The Night of the Filmmakers 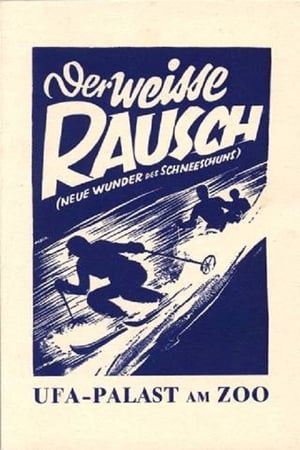 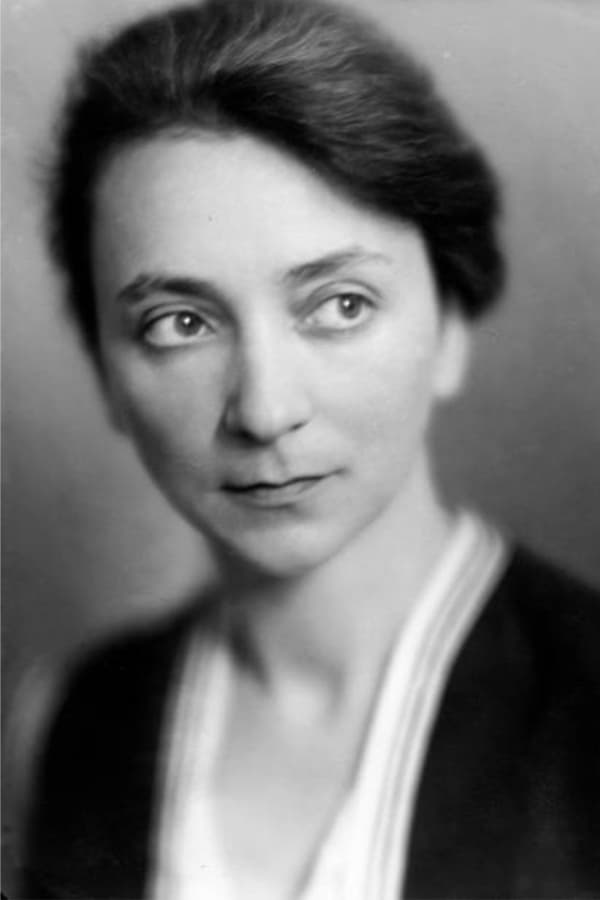