Angelo Novi (9 June 1930 – 6 May 1997) worked for thirty years as the exclusive photographer with some of the most known Italian film directors of his time, such as Bernardo Bertolucci, Sergio Leone, and Pier Paolo Pasolini. He studied at the Brera Academy in Milan, and from 1952 on, started to work as a photojournalist. The ability to capture the decisive moment, inspired by idols like Henri Cartier-Bresson and Robert Capa, is an important gist for his photographic style, which later honed in his work as a set photographer. Novi told his own story through the scenic action captured by his photographs. Emphasis on the decisive moment, the contrast of proximity and distance, and the black and whites, are all attributes of Novi's work. With his photographs, Novi has made a comprehensive contribution to the cultural memory of the golden era of the Italian cinema. As a silent observer, he captured the moments at the film sets both behind the scenes and in action, revealing intimate aspects that cannot be found on the screen.

Angelo Novi is known for the following movies: 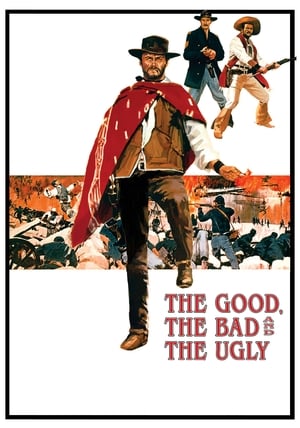 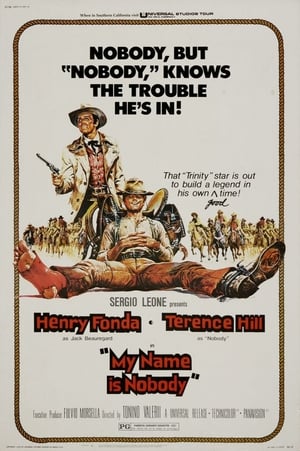