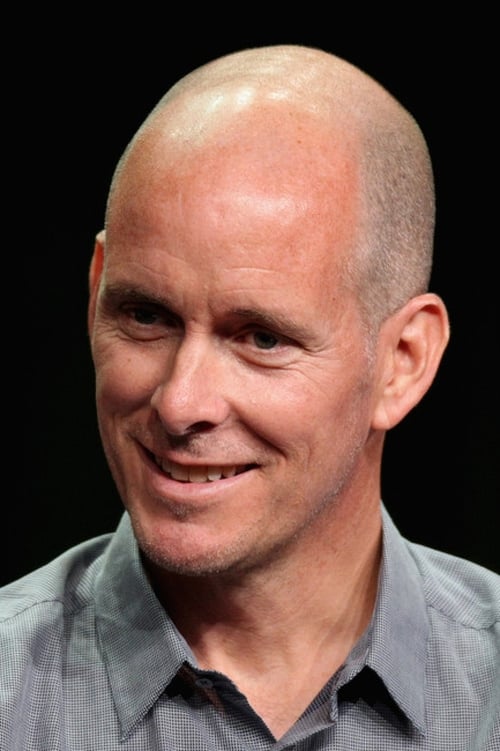 Chris Koch is an American director of film and television. Koch is the co-owner of the production company KONK, which he co-created with film producer David Kerwin. Description above from the Wikipedia article Chris Koch, licensed under CC-BY-SA, full list of contributors on Wikipedia.

Chris Koch is known for the following movies: 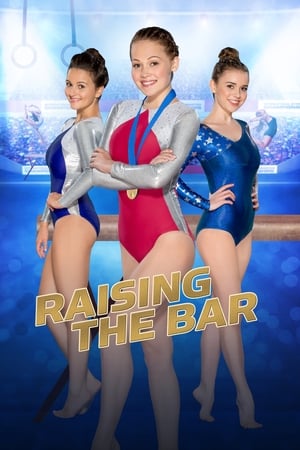 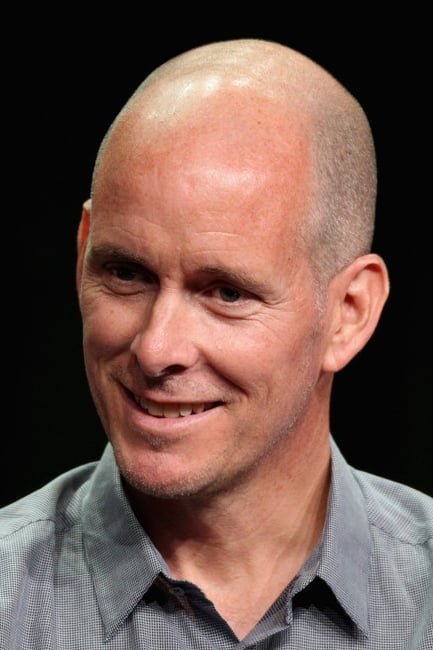